The Viceregal Lodge in Shimla and the dismal institute it houses 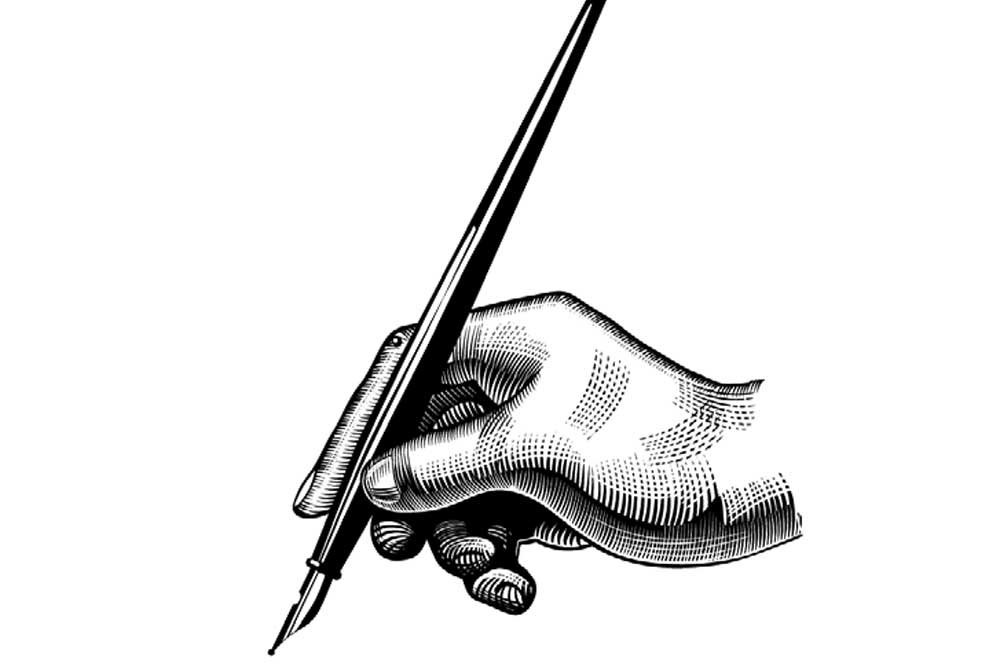 A SHORT FAMILY HOLIDAY in Shimla led to my visiting once again the grand Viceregal Lodge that is now the Indian Institute of Advanced Study. This erstwhile summer retreat of all viceroys from Lord Dufferin was, arguably, one of the grandest buildings of the Raj until it was upstaged by the Viceroy’s House (now Rashtrapati Bhavan) in New Delhi.

The two buildings represented different facets of British rule in India. The castle on Observatory Hill was something straight out of Scotland and reflected both the exclusivity and self-confidence of the Raj in its Victorian heyday. The palace on Raisina Hill in New Delhi didn’t lack the grandeur and authority of an earlier era, but it displayed a measure of accommodation of India’s own heritage.

When the second President of India, the scholarly Sarvepalli Radhakrishnan, chose to transform the Shimla Viceregal Lodge from a sparsely used summer retreat into the IIAS in 1965, he undoubtedly had in mind his long tenure at All Souls College in Oxford. It would hardly be an exaggeration to suggest that a Fellowship at All Souls is the pinnacle of scholastic achievement at Oxford. The college has no students and is made up exclusively of Fellows whose younger members have successfully negotiated one of the most challenging examinations of the university.

To what extent President Radhakrishnan’s dream of replicating All Souls in the idyllic surroundings of Shimla has been translated into reality is debatable. The cherished two-year Fellowships were aimed at providing academics a convivial place to complete their publications. And there is little doubt that no retreat could be more convivial for quiet reflection and study. But then, as often happens in India, there is often a gulf between stated objectives and reality. I would simply say that the IIAS could have done better, much better.

The future of IIAS is something for Indian academia to reflect upon. My visit there in March on a public holiday was as an interested tourist. No doubt, the three public rooms that have been set aside for visitors have a rich collection of photographs documenting the Viceregal Lodge over the years. The curators did well to source old photographs from private collections in the UK, and, quite refreshingly, they are accompanied by intelligent captions in both English and Hindi. It is a shame, however, that the young guides were not able to tell me what happened to the Council chamber that the photographs suggested existed inside the Viceregal Lodge. Nor is there much evidence of the grand furniture that were once housed in the building. Certainly, I recall from a visit in 1999 that the Viceroy’s private rooms no longer have the original furniture. I wonder what happened to it.

The other curious feature of the public exhibition was the choice of photographs to document 50 years of the IIAS. Predictably, as it should, President Radhakrishnan’s role in its establishment gets full play. However, a disproportionate number of photographs date back to a grand seminar organised in 1976. There are photos of the intellectual grandees of that era, including Syed Nurul Hasan—the then Education Minister who served as head of the Governing Body of the IIAS from 1972 to 1976—and Professor DP Chattopadhyay, an eminent scholar of Indian philosophy who was also Commerce Minister under Indira Gandhi.

In principle, there is nothing wrong in highlighting the IIAS of the mid-1970s. Maybe these were the only photographs available—not surprising, given that Indian institutions are notoriously lax in documenting their own histories. However, I find it ironic that an institution that was founded on the belief that dogma needs to be constantly questioned and that (in Radhakrishnan’s words) ‘whether what has come down to us as truth is in fact true or requires some kind of modification’ should have become so closely linked to a political establishment that, at the point the happy photographs were shot, was celebrating the Emergency and the complete suppression of all freedoms.

Am I over-reacting to a few innocent photographs that also convey a sense of those smug times when academic advancement (in the social sciences and humanities) also meant singing to a tune set by the likes of Nurul Hasan?

Possibly not. I found it odd that the picture selection of the IIAS’s 50th anniversary was dominated by images of Sonia Gandhi who, unless I am mistaken, neither occupied any constitutional post nor is deemed a significant public intellectual.

I am not asking for history to be rewritten. I am hoping that one day it is written with an attempt at fairness.