A Rajya Sabha speech that wasn't made, the festive spirit, and the world's best mango chutney 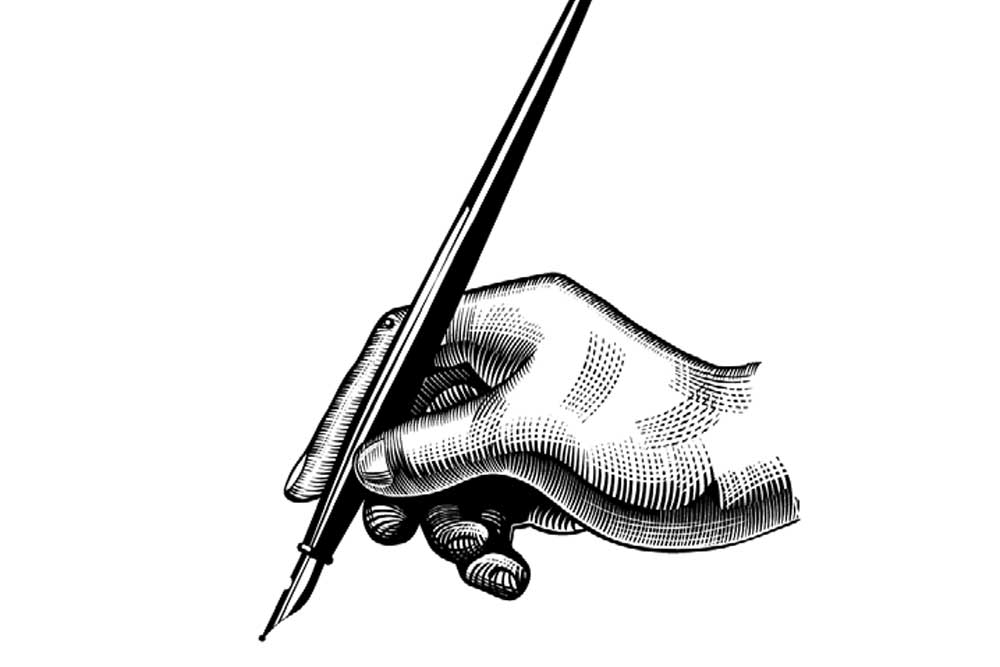 THE WINTER SESSION of Parliament was frustratingly short—barely a fortnight of working days. It was doubly frustrating for me because I couldn’t manage to get myself heard, despite being present on all days.

First, I put in a Zero Hour mention on the suicide of a young Dalit girl in Bolpur, West Bengal, following repeated sexual harassment by a local well-connected dada. The first day it was listed, there was commotion in the Rajya Sabha and it was adjourned. I repeated the request the next day and the story was exactly the same. In despair, I gave up.

Maybe I should have persevered for a few more days. Under the new Chairman, backbenchers seem to be getting more opportunities to get their voice heard. My friend Ritabrata Bannerjee (once a CPM stalwart and now partyless after his expulsion) managed to get three Zero Hour mentions in the days the Rajya Sabha functioned. He was lucky. Second, I put in countless hours preparation to speak on the Triple Talaq Bill. I even discovered that I was listed as among the early speakers. Alas, the debate never took place. The opposition scuttled the Bill with motions to refer it to a Select Committee—a euphemism for sanctioned delay. I will probably use the material for one of my columns. But there is a difference between writing an article and speaking in Parliament. The second experience is unmatched, despite all the reservations people have of India’s dysfunctional legislatures.

CONVENTION DEEMS that all Christmas decorations should be removed by the 6th of January. So it was at our house and it was a moment of sadness because it signalled that the holiday season was over and that it was time to get on with 2018.

There are two festivals I really look forward to—the five days of Durga Puja and the 10 days of festivities around Christmas and New Year. They epitomise two aspects of my life. Durga Puja takes me back to my roots, my extended family and my cultural inheritance; the last 10 days of the year takes me back to the decade or so I spent among friends in London. Both have equal significance and both are about homecoming.

I cherish the experience of Ashtami Puja with the family, the once in four years visit to my mother’s ancestral village of Guptipara where my cousins have continued with a four century-old puja, and the community experience on Bijoya. Equally, at Christmas and New Year, I look forward to the Christmas Eve dinner at home, the iconic Christmas card from the Rowsons and the homemade Christmas cake from the Dwyers— both families have been friends for over four decades, and cherish the memory of absent friends.

TALKING ABOUT eccentricities, some of my tastes in food are said to be very odd. The Indian ‘curry’ I yearn for—and rarely ever get any longer—is the one they used to serve at the sumptuous four-course lunch at the BNR Hotel in Puri. The taste was decidedly Anglo-Indian, by which I mean that this was the curry the old India hands of the Raj preferred. It had a unique, spicy taste and was nothing remotely resembling the curries served in Indian homes. The railway chicken curries of the past came closest.

Till about 2005 or so, the Oriental Club in London served this Anglo- Indian fare. Alas, they now employ Indian cooks and the Curry of the Day is decidedly more authentic and therefore very different.

That Anglo-Indian dish tasted even better when had with dollops of mango chutney on the side. In the Calcutta of yesteryear, there was a company called Dawsen that marketed this chutney. I think that firm wound up sometime in the 1980s. Since then, there has been an unending search for the right mango chutney. The one sold by a Pune-based company named Bols came closest. Unfortunately, their supplies are erratic.

This is the reason why my shopping list for my visits to London invariably feature two bottles of Sharwoods Mango Chutney. I know the idea of carting bottles of mango chutney back from Blighty sounds absolutely preposterous. But what can you do if you are hooked on cuisine that no longer corresponds to popular tastes?

At one time, my search for oddities extended to Sloe Gin which, according to my wife, tasted like Waterbury’s Compound—to those who remember that tonic. Now that gin has become trendy and no longer seen as a drink of the dissolute, getting good Sloe Gin has become easy.