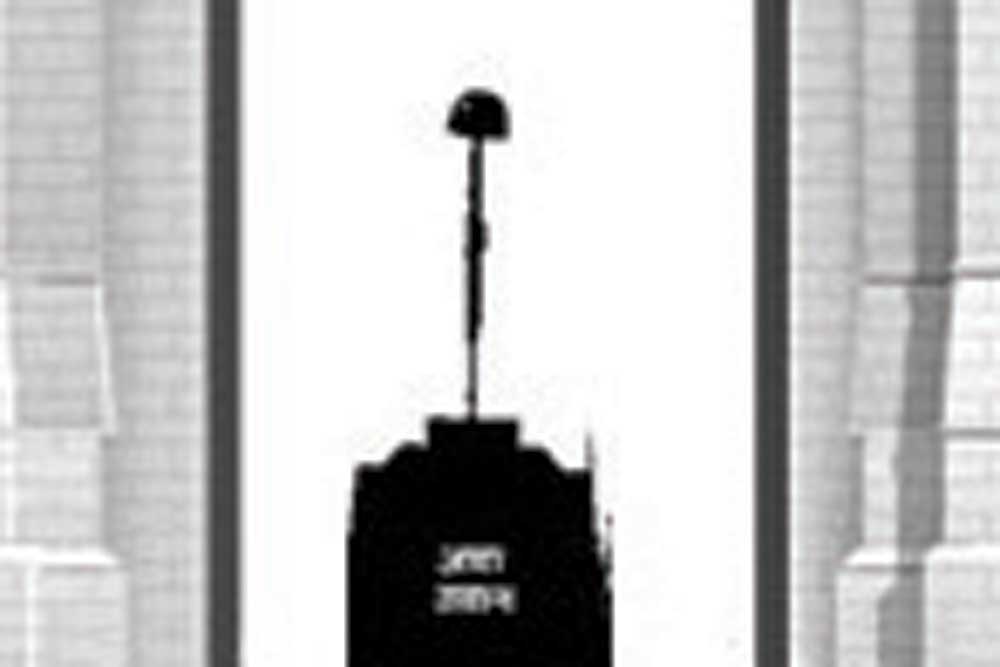 SENIOR BJP LEADER Sushma Swaraj, who passed away on August 6th, aged 67, was an engaging orator. That she was aware of her talent, always an asset in a political leader, I realised first-hand long before anyone else did in the intertwined worlds of politics and journalism. Fresh from a stint in Indira Gandhi’s Tihar jail, my call of duty as a reporter took me to the first public meeting at the Ramlila Maidan after the release from prison of such veterans as Morarji Desai, Atal Bihari Vajpayee, Charan Singh, Madan Lal Khurana, etcetera. It was January 30th, 1977, a date etched in my memory. Fear still gripped the Capital. Demoralised leaders thought it wasn’t a good idea to hold a public rally—what if the people kept away? The younger leaders prevailed. Through word of mouth, the people got to know about the rally. What I saw that evening was reassuring. Nineteen months of devilish darkness had not dimmed ordinary Indians’ faith in democracy. They came in droves from all corners of the city, using all available means of transport, with thousands walking down from the neighbouring old city quarters, a special attraction being the Shahi Imam of Jama Masjid as one of the speakers. As I stood at the foot of the high podium, talking to Jana Sangh leaders, a number of them fellow jailmates till recently, a small and unkempt woman parked herself next to me. And when Delhi Jana Sangh strongman Khurana stopped to exchange pleasantries, she gathered the courage to ask if she could address the meeting. Given that a number of warm-up speakers engage the crowds before the arrival of the big leaders, Khurana reluctantly agreed, directing her to keep it short. And what she said and the way she said it in those seven-eight minutes, Khurana never regretted. Years later, he would remind me how he had first allowed Sushmaji to address the historic rally and, would stop short of saying, how she had emerged a bigger leader than him. A few days later, when Vajpayee, now the Lok Sabha candidate from New Delhi, was to address an election rally in Bhogal, Jangpura, yours truly took his ringside perch next to the stage, exchanging pleasantries with the local leaders. This time, Sushma asked me since I seemed to know all of them whether she could address the meeting before Atalji came. And she did. Again, she won over the audience.

YEARS LATER, I would be at the receiving end of Sushma’s ire. Apparently, she was cut up with me for some of the political gossip that featured her and complained to the then Home Minister LK Advani, who buttonholed me in Parliament one day. Enquiring whether I had had my lunch, which I hadn’t, he asked me to join him. The two of us drove to his Pandara Park house. As we sat for a simple vegetarian fare, he told me, “Virenji, ab aap Sushmaji ke baarey mein likhna band kar dijiye…” Mid-sentence, I countered, “Advaniji, if she has a complaint, she can either speak to me or my editor.” Advaniji was too polite to press further, but added that she had come with a pile of clippings of newspapers where my column appeared, alleging that I targeted her. Again, a few years later, Sushma would take her complaint to the then Prime Minister Vajpayee. Flying back from Johannesburg on the last leg of a three-nation state visit, Ranjan Bhattacharjee came to the cattle class of Air Force One, telling me that “Bhabji” wants to see me. As I made my way for the VVIP cabin, the editor of a leading weekly tagged along. On seeing me, in his typical style, with his hand and eyes making a gesture in conjunction, Vajpayee said, “Likhtey tum ho aur gaali mujhe padati hai… Sushmaji kehti hain ke main likhvata hoon.” I was surprised but then plain truth was my defence. “Atalji, maine toh ab aap ke pass aana hi band kar diya hai jab se aap Pradhan Mantri baney hain. To aap kyon likhvaiye ga?” Being part of what was then called the Ramjas boys, I was a regular in the Vajpayee household for years before he became Prime Minister. Given an innate disdain for power and its attendant pluses and minuses, I consciously distanced myself from the family. And yet Sushmaji believed I would know the reason when she did not find a place in the Vajpayee Government, prodding an editor friend from her days as a student in Chandigarh to make enquiries with me. Of course, I had no clue; nor did I care to enquire.