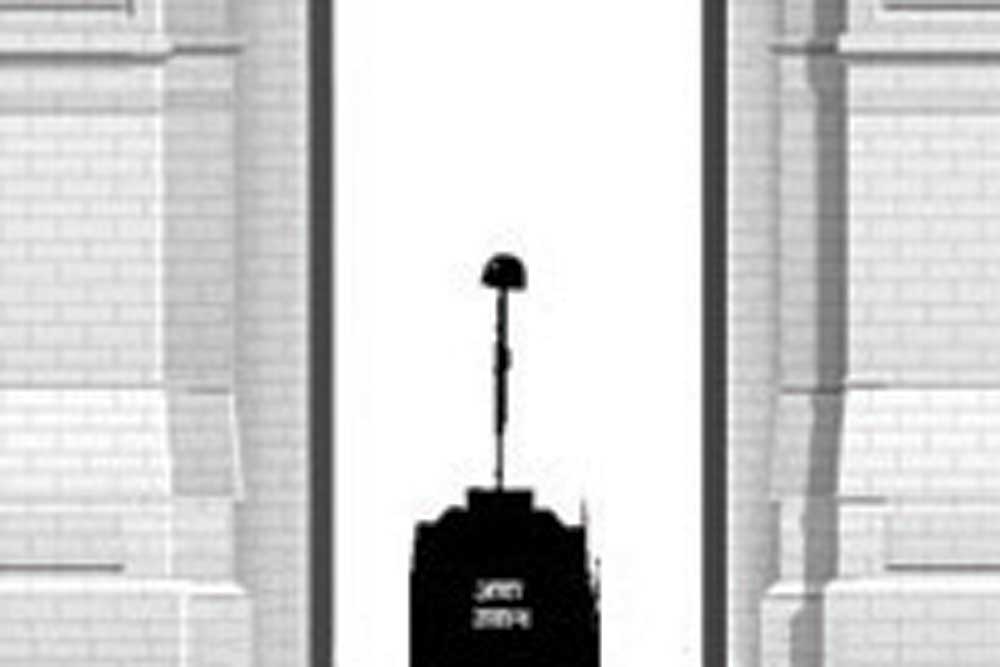 FOR FIVE YEARS, he studiously shunned the media—no press conferences, no one-to-one interviews, not even off-the-record intimate chats with a select few trusted journos. In other words, the Prime Minister of the world’s largest and, dare we say, the most vibrant democracy was off limits for the media. He talked directly to the country, dispensing with the nuisance of the Fourth Estate. Surprisingly, half-way through the campaign, it changed. A flurry of interviews followed. Some were apparently fully or partially scripted. Direct contact with the interviewee and the interviewers was kept to the minimum. But ever a consummate player of realpolitik that he is, every interview created a buzz, including the non-political ‘chat’ he had with actor Akshay Kumar. Without doubt, the one that was most comprehensive and attracted wide notice was the one he gave to The Indian Express. This also introduced a new term in political- speak, the ‘Khan Market gang’. It is now set to replace the overused Lutyens’ Delhi syndrome, a deprecatory reference to the well- heeled folks supposedly out of touch with real India and who are viscerally hostile towards the Sangh Parivar. It speaks of the wide socio-economic gulf that separates elites, who have enriched themselves gaming the system, from the millions of unwashed Indians who barely manage to eke out a living. The new coinage left everyone befuddled, though, it must be noted, several ruling party members, including MPs and ministers, too patronise the famous shopping centre. These shops were allotted to refugees from Pakistan but began to flourish only after the opening up of the economy in the early 90s. Come to think of it, Maneka Gandhi and her son, Varun, own a couple of shops in Khan Market, now the most expensive commercial space in the country with rents upwards of Rs 1,000 per sq ft.

Unwittingly, Modi’s reference to Khan Market may have also revived the charge of bias in its favour while the civic authorities go hammer and tongs against shopping complexes in other parts of the capital, supposedly enforcing safety and zoning regulations. Given the conversion of first-floor residential flats into eating joints with nary a thought for safety, the nonchalant attitude of the New Delhi Municipal Council, the richest civic body in the country, the fire and health departments, etcetera, is inexplicable. In fact, the refusal of the Supreme Court-appointed pollution control committee, which has been on a demolition spree recently, pulling down structures in Amar Colony, Mayapuri, etcetera, to act against the gross violation of civic and safety rules is puzzling. The council has all along behaved aberrantly. It has determinedly left untouched tonier parts of the city. For instance, the flagrant abuse of parking space by almost all multistory buildings in Connaught Circus, forcing vehicles to be parked on the slip roads and footpaths, is a glaring proof of its haphazard functioning. Whereas a copy of the original building plan available with the civic body would have helped it act against the violation of building bylaws, the court-appointed body has shown no inclination to act. In the case of Khan Market too despite many false alarms about sealing basements and first-floor restaurants, the council has chickened out, falling prey to what Modi termed ‘the wiles of the Khan Market gang’. The gang has captured the system which Modi is trying hard to free.

The Khan Market gang intervention served as a brief interlude amid incessant speculation about the nature of the next government. WhatsApp messages simply reading ‘What is your number?’ among members of a zillion groups are exchanged daily, the number here referring to the BJP tally. The mean figure in a couple of groups whose mutterings I am aware of, and which are not necessarily BJP-friendly, is 240 for the saffron party, while another 40-50 seats are assigned to its allies. In short, Modi continues to be Prime Minister under all circumstances in this reckoning. In the Golf Club, barring a solitary member who has now swung from 300 seats for the BJP to below 100, several bets are on one, Modi heading the next government, and two, BJP bagging 220-plus seats. The gentleman who insists the party would not get into three figures has staked a couple of Blue Label whisky bottles, importantly, not sourced from a notorious bootlegger but bought at the duty-free airport outlet. Apparently, Blue Label bottles he won in 2014 were procured from a South Delhi bootlegger and had left a rather sour taste in the mouth of the winner.