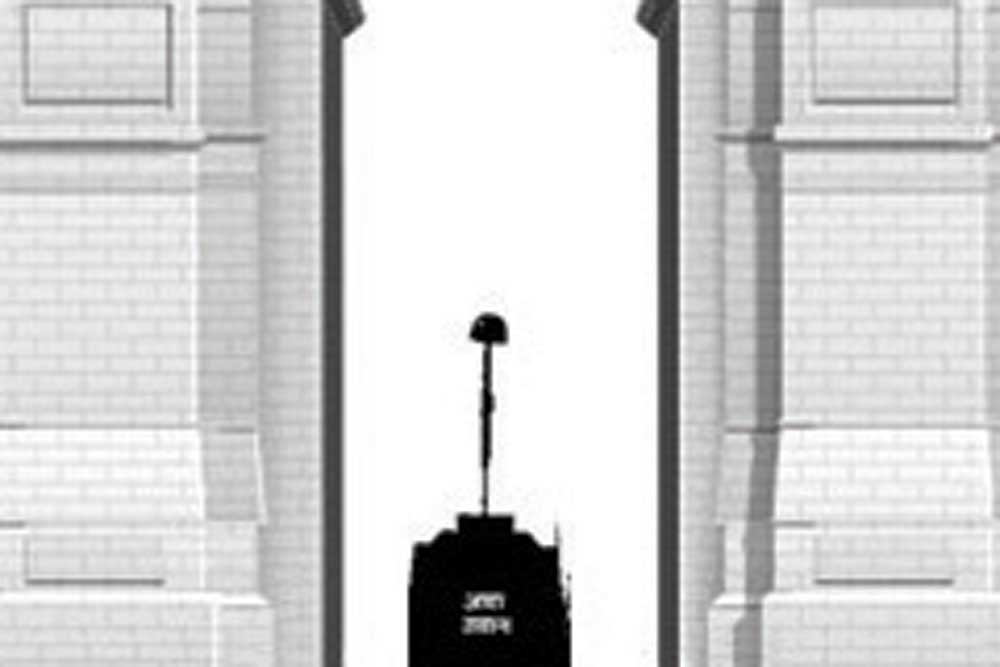 FIVE-STAR HOTELS came up with the concept of exclusive lounges, where membership was by invitation only and the hoi polloi were kept out. And the annual membership fee ran into a couple of lakhs. But such being the lure of money, various odd-bod social climbers, having made their pile through illicit means, sought respectability by wangling admittance to these once well- regarded lounges. You go to any such lounge in a five-star hotel in Luytens’ Delhi now, and you will be struck by the presence of fixers and wheeler- dealers, the kind you will hate to say ‘Hi’ to outside the hotel premises. Why the hotels have succumbed to pressure to admit these undesirables is not known, but we do know that some of these members used either bureaucratic or political influence to gain entry. The upshot of this unwholesome presence is that well- respected professionals, including top lawyers, corporate big shots and other bona fide celebrities, have more or less stopped dropping by for quiet powwows over exotic eats and drinks. The presence of lowlifes who have somehow got enormously wealthy through racketeering puts off genuine achievers. But, then, why should it cause any surprise? For, in an age where success or failure has come to be measured by the size of one’s purse rather than character, there is no escaping the upstarts who have made millions by cutting moral and legal corners.

Many of those who haven’t yet made it to the members-only lounge hang out in the hotel’s lobby or coffee shops, waiting to strike friendships with people who matter. It is more or less de rigueur for those known to be close to powerful ministers to be wined and dined by favour- seekers in five-star restaurants; and fixers-on-the-make waiting in hotel lobbies and coffee shops pounce on the ministers’ confidants when they are thus being entertained. Five-star restaurants often yield five-star deals.

AND YOU THOUGHT Lutyens’ Delhi was insulated from the ravages of environmental pollution. The wide avenues, spacious ministerial bungalows spread over acres and acres of lawns, low density of housing, relatively less vehicular traffic, etcetera, were all factors which induced a feeling that India’s seat of officialdom was less prone to air pollution. To our utter surprise, the actual situation is entirely different. The daily papers bring news every morning that Lutyens’ Delhi is very often far more polluted than some of the densely populated parts of the Old City. The pollution measuring station at Lodhi Road, abutting Lodhi Garden, records high to severe figures on the Air Quality Index (AQI) with Particulate Matter 2.5 often touching 500. Come winter, the air quality gets so bad that if one could, one would move out to any of the other big cities. Remarkably, the AQI in Kolkata, Bengaluru, Hyderabad, Mumbai, etcetera, barely touches a hundred, making these cities the envy of Delhiites. Incidentally, once air pollution hits Delhi, its public parks and gardens thin out, with morning walkers preferring to stay at home. Lodhi Garden and Nehru Park, popular with the who’s who of Delhi for morning walks, virtually appear empty thanks to an all-enveloping cloak of smog hanging over them. However, it is not easy for a majority of Delhiites to shut shop and move out to a less polluted city till the air quality improves. Concerns of rozi-roti oblige one to stay put and breathe the slow poison despite knowing it is harmful to health.

THOUGH UNDER MODI Raj the number of Diwali presents has reduced drastically, there are still quite a few which do come your way. Now, even if as a matter of principle you don’t want to accept Diwali gifts from various state governments or public sector organisations, one has learnt the hard way that not accepting them does not necessarily mean that the returned presents would reach the sender. More often than not, the courier personnel or PR chaps appropriate it for themselves. Therefore, it is wiser to accept and pass them along to someone needy, someone devoid of Diwali gifts. Some years ago, a state government sent two woollen blankets on Diwali. Even while questioning the choice of its gift, one readily received it only to present it immediately to the neighbourhood watchman and a boy cleaning cars on our street. A small gesture to make their Diwali fruitful while ensuring that the middlemen involved in the delivery do not keep it for themselves.