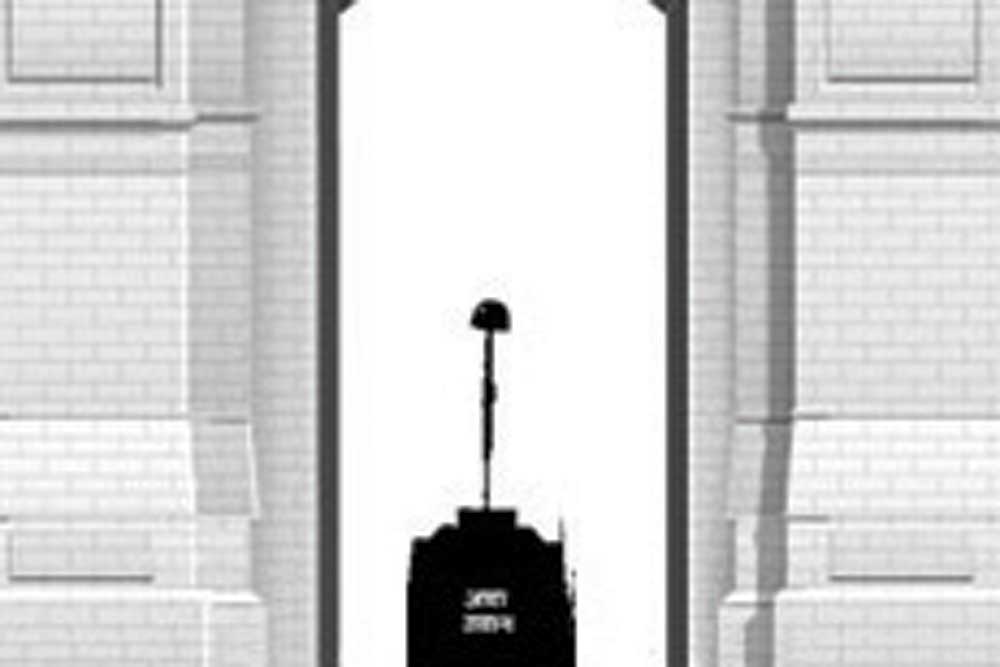 IT IS A low-key Diwali in the nation’s capital. A squeeze on black money and a perceptible slowdown in business activity, especially in the hitherto cash-rich real estate sector, seem to have dampened the festival spirit. Dinner parties around this time of the year are no longer what they used to be till very recently. The taxman’s fear aside, there is a cash crunch all around. Otherwise, for as long as one has known, upper-crust South Delhi homes used to be abuzz with festive fare, exchanging expensive gifts, holding dinner parties where it was not unusual for tens of lakhs in cash to change hands in animated games of flush or teen patti over gourmet food and salacious gossip. For sure, Modi has played the spoilsport. An old restaurateur friend complained that thanks to Modi, ladies’ kitty parties have become infrequent. Earlier, groups of well- fed, middle-aged Punjabi women would take turns showing up on an appointed day each month to enjoy loud chatter and expensive eats while pooling their husbands’ loot for a draw of lots, with the winner walking away with huge clumps of currency notes after picking up the obligatory tab which invariably exceeded the monthly take-home of a mid-level bureaucrat. Cash is no longer king, you see. And like it or not, Diwali hitherto had revolved around cash. You made a big splash in your neighbourhood, setting off the loudest fire- crackers—those noisy atom bombs— or dispatching multi-coloured rockets up in the sky on Diwali night. However, growing environmental concerns, intervention by courts, the fear of taxmen and, above all, a cash crunch have all combined to make our Diwali a very tame affair indeed. Meanwhile, even the harmless enjoyment of gorging on the choicest of Diwali mithai now comes with guilt attached, what with the incessant advice of dieticians and doctors and that growing menace of diabetes forcing much of middle-class India to shun sweets, albeit most reluctantly. In earlier innocent times, Diwali was much fun, wasn’t it?

THE SERVICES OF JAIRAM Ramesh, one of the few intellectually sharp politicians, might be underused by the Congress party bosses. So he gainfully engages himself researching and writing books. After his well-received biography of PN Haksar, Indira Gandhi’s man Friday to whom must go major credit for whatever good she did as Prime Minister—her downfall could be directly ascribed to her son Sanjay and other oddbod underlings— Ramesh is busy with his next project. Which is a book on the mercurial VK Krishna Menon, Nehru’s nemesis who inflicted a lot of damage on the country’s defence preparedness with his whimsical conduct as Defence Minister. A colourful character who seemed to be in love with his own loquacious self, Menon’s stubborn adherence to a doctrinaire ideology, which often privileged communist powers over national concerns, did not, however, stop him from cutting moral and legal corners. Free India’s first scam took place under his watch when money collected for procuring jeeps in London in 1948 was diverted into private pockets. As Defence Minister, he shocked the Army top brass, assembling refrigerators instead of arms in ordnance factories. He played favourites, superseding top generals and thus undermining morale in the Army. A bachelor with a glad eye, his liaisons in the pre- MeToo era were a public secret. It was a permissive political climate and a number of senior leaders had flings without any questions being asked. So, hopefully, when Ramesh digs up the archival material on Menon, he will not hold back on the minister’s aberrant behaviour and love for the good life at taxpayers’ expense. A self-avowed progressive, Menon nonetheless sought free housing on finding himself unemployed and unemployable after his dismissal in the wake of the 1962 debacle.

NEITHER YASHWANT SINHA nor Arun Shourie, nor, for that matter, Shatrughan Sinha, was such a tall leader as to be seen almost daily on one or the other TV channel fulminating against the Modi Government, often in less than polite language. But thanks to a television group which is viscerally hostile to the Government, the trio seems to have outflanked bona fide opposition leaders. Unconcerned, BJP leaders reject the criticism, arguing that, denied a share in power, the three voice their frustration on channels whose owners themselves are embroiled in cases of financial skullduggery.