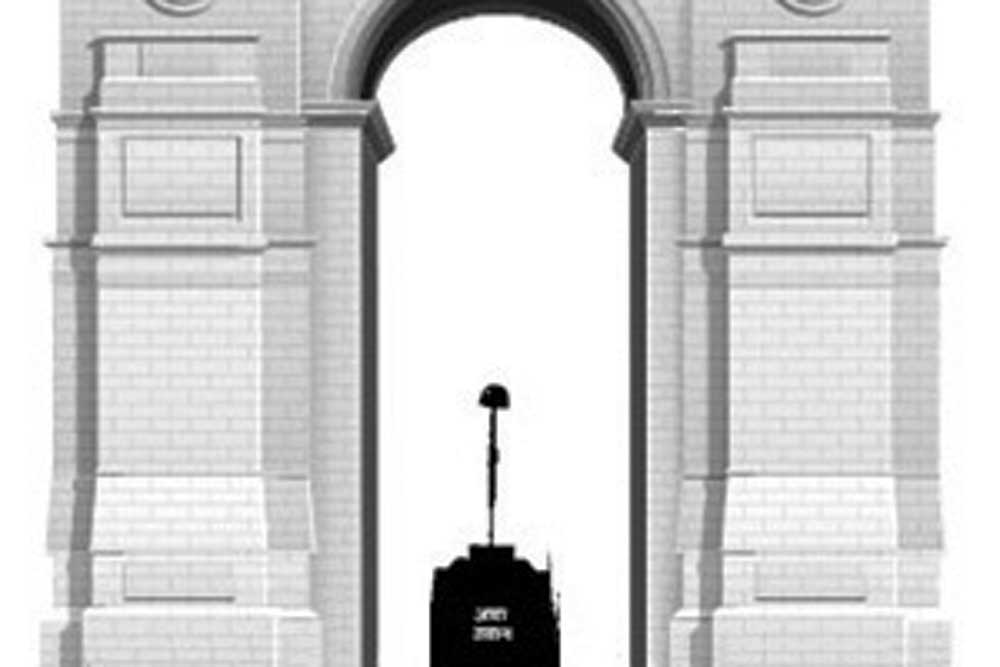 SPARE A THOUGHT for our much-maligned politicians, abusing whom has become a national pastime. In all probability, they deserve it too. But why gloss over the unscrupulous conduct of people in other walks of life? They too are often equally amoral and unscrupulous, aren’t they? Indeed, we would be in a much better place if everyone outside politics were to follow the law. Truth be told, as they say, hum sab chor hain (we are all thieves). Take this case of a member of the capital’s elite Delhi Golf Club. It takes some 40 years and as many lakhs of rupees to become a member. The crème de la crème of the capital are members. Located in the heart of Lutyens’ Delhi, the Club grants you the privilege of brushing shoulders with senior government decision-makers, people you are unlikely to socialise with anywhere else. Yet, the Club is no stranger to scandal. In the latest, the police in Delhi are investigating a complaint against a member who wrongly claimed someone to be his wife so that he could avail of the Club’s services as a spouse member. Initially, when some members suspected their marital status, the ‘husband’ took the trouble of producing evidence. The newly weds, complete with marigold garlands dangling from their necks, stood beaming for the camera in front of what was supposed to be an Arya Samaj temple. A management committee questioned the ‘husband’, who produced that photograph along with a marriage certificate issued by a little-known temple trust. It should have been the end of the matter, but, unfortunately for them, another member who knew the woman’s family still had doubts about the ‘marriage’. Soon, a close relative of the woman lodged an FIR at Nizamuddin Police Station, which upon investigation found that the claimed temple was non-existent and the marriage certificate was written on a fake letterhead. Now the police are planning to file charges of impersonation against the duo.

FORCED TO VIRTUALLY cut himself off from the rest of the world following his kidney replacement, Arun Jaitley is expected to be up and about by the end of this month. He is likely to resume going to North Block for a few hours daily from mid-August, but he would still be required to take precautions, like avoiding hand-contact with visitors, keeping away from big groups for fear of infection, and suchlike. The rigorous regime can be hard on someone who is easily the most sociable member of the Modi Cabinet. However, on medical grounds he is required to be careful for another couple of months. Confined to the protected environment of his home, Jaitley is allowed a one-hour window in the evenings for exchanging notes with close friends and politicians through video, even if the interlocutors are physically barely ten yards apart. Prime Minister Modi and BJP President Amit Shah often speak to him on the phone, but visits are discouraged. Meanwhile, a keen sports fan, Jaitley was fortunate that the IPL, the FIFA World Cup, Wimbledon, etcetera, made his post- operative recovery less tedious. He also caught up on his long-pending reading. Of course, digital platforms such as Netflix and YouTube came in handy as well. Apparently, he found Punjabi cinema quite entertaining, and the Jatt and Juliet film series particularly funny.

CELEBRATED TV NEWS anchor Barkha Dutt, who found herself out of NDTV one fine morning several months ago, is all set to make a comeback. This time as an equity stakeholder in a news channel funded by a Delhi Congress leader with deep pockets. A little bird tells us that the promoters are keen to hit the airwaves well ahead of the start of the election season. A Hindi channel is also on the cards.

A NUMBER OF PEOPLE in the ruling party have their hopes pinned on Prime Minister Modi’s fifth address from the ramparts of the Red Fort this 15th August, the last before the state elections this year and the General Election in 2019. They expect it to be a game changer. Whether the Prime Minister comes up with a variation of a Universal Basic Income scheme or offers an assured per-acre annual cash subsidy to farmers is not known, but a large chunk of voters is likely to be in his sights.