The books that politicians write 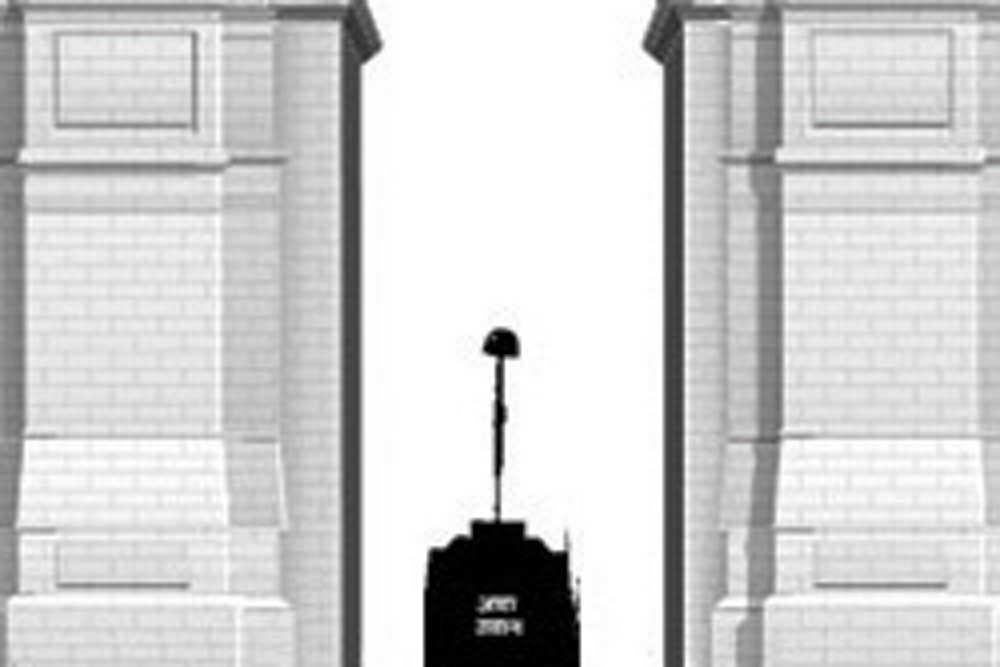 OUR POLITICIANS ARE not the reading type. Most of them are barely literate. Unlike in the West, where there is a healthy tradition of leading politicians writing memoirs, a precious source for scholars to get an inside view of not-too-distant events, only a handful of our netas are intellectually equipped to write readable stuff. Jairam Ramesh’s name must top that short list. A non- traditional but nonetheless fulltime politician, he still finds time enough to research and write eminently readable tomes at regular intervals. His latest, Intertwined Lives: PN Haksar and Indira Gandhi, must be made compulsory reading for students of contemporary history. How Haksar single-handedly transformed Dr Ram Manohar Lohia’s ‘goongi gudiya’ into Durga Mata comes through from letters and other material sourced from her principal secretary’s archives. If she acquired a strong-leader persona—as the Iron Woman, if you will—the credit goes to none other than Haksar. With a modest education, Indira had nothing going for her except that she was Nehru’s daughter. If she decimated all opposition within and without the Congress party, it was thanks to the Machiavellian Haksar. He enjoyed her trust and did things in her name which first won her a power struggle with the Congress’ old guard and later the Bangladesh war. Among her top aides, Haksar was the most ideological. He was driven by a zeal to steer India into the Soviet orbit at a time when the Cold War was at its peak.

Educated in London in the mid- 1930s, where he first came in contact with Feroze Gandhi, who was later to marry Indira Gandhi, Haksar as her principal secretary lent the power struggle within the Congress an ideological veneer, painting her rivals as pro-rich while her heart bled only for the poor. Hence, the nationalisation of banks and reneging on princely purses. The nocturnal exchange of letters during the Congress split bore a Haksar imprint; her letters would often feature in the next morning’s papers even before their delivery to the addressee, who headed the official wing of the Congress. He had a mole within the Syndicate who kept him informed of its latest move, often leading to comical situations when a planned move would be abandoned but a riposte would come from the Indira camp nonetheless. The mole would soon switch camps and be rewarded with a high constitutional post. Machiavelli would have been proud of Haksar. He secured Indira’s position as the unquestioned leader of the country, at times resorting to dirty tricks such as intimidation and even blackmail; Rajasthan’s Congress strongman Mohan Lal Sukhadia was tamed with a threat to reopen the so- called Sadri gold case.

Haksar would be hoist with his own petard, though, dying a lonely and bitter man. Having disapproved of Sanjay Gandhi for his refusal to acquire a proper degree, and later of his car project, Haksar was harassed during the Emergency, with the family-owned Bombay Dyeing outlet in Connaught Place, Pandit Brothers, raided and virtually forced to shut down. All this and more you will find in Ramesh’s 518-page book. But after reading it, one is left with just one question: what is he doing wasting his time playing second and third fiddle to half-witted leaders when his real place is in academia?

ANOTHER BOOK WITH a contemporaneous ring is Abhinav Chandrachud’s Supreme Whispers. The author, a grandson of the late Chief Justice of India YV Chandrachud, has written an unputdownable book for the capital’s political animals such as yours truly. I finished reading Supreme Whispers one night and was left wondering whether the recent brouhaha in the Supreme Court was much ado about nothing. The book is a compendium of interviews that the late American scholar George Gadbois had in the 80s with 66 judges of the apex court, including 19 CJIs.

What the book brings out is that their Lordships too were assailed by petty court politics, backbiting, jealousies and other such human frailties. How a High Court chief justice was not elevated to the apex court because he had threatened to shoot an SC judge’s dog, how Nehru agonised that the supersession of a Muslim judge would rile Pakistan, how a judge believed he wrote better English than his brother judges, and how someone else owed his judgeship to his political connections. All this and more is available in this volume, and from the mouths of those who constituted the highest court in the land. An engaging read, indeed.