From paan shop to boardroom, money concentrates the mind 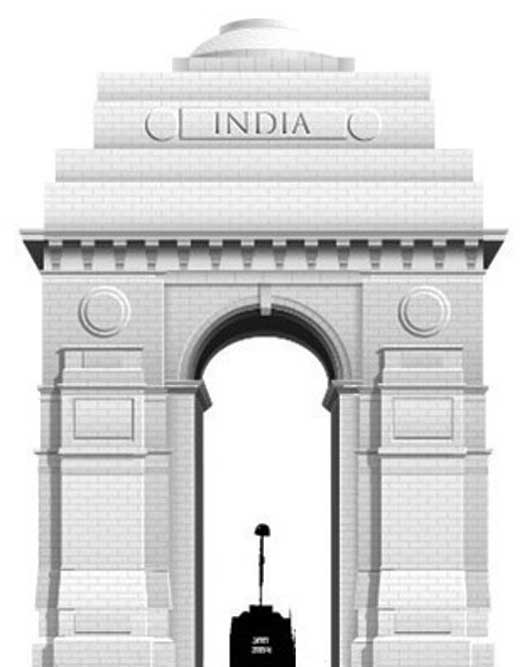 NEVER BEFORE HAVE Indians of all incomes obsessed about money as they have since their prime minister dropped the demonetisation bomb on an unsuspecting nation. Yes, the buzz is all about willful vanishment of money. From paan shop to boardroom, money concentrates the mind. Our MPs were struck so hard by the November 8th nuke that they have refused to let Parliament run till the Prime Minister hears them talk— about what else, but money. That is, of the worthless variety.

If Modi can disrupt the wider economy, goes the argument, our MPs can always be relied upon to disrupt Parliament, can’t they? Everyone is entitled to feel empowered, including the opposition. But it is the little Indian who is quietly, stoically, putting up with the pain.

It turns out that the travails of the aam aadmi may well go in vain. Contrary to the popular belief that the rich and the powerful stand to forfeit their ill-gotten hoards, the expected gains in nullified money might prove illusory. What to talk of Rs 3-4 lakh crore in unclaimed currency notes going down the chute, on present reckoning the Government should count itself lucky if a small fraction of that amount stays out of bank accounts. For, the powers that be did not fully appreciate the genius of our people for what can only be described in that colourful term, jugaad. Those who have black money will inevitably find ways to turn it white.

WHILE STILL ON money, an interesting debate was spurred by the recent circulation of a new five pound note in the UK. Apparently, it has a small amount of beef tallow in the first-ever polymer notes introduced by the Bank of England. A petition signed by over 100,000 people has, predictably, cited the religious feelings of `millions of vegans, vegetarians, Hindus, Sikhs, Jains and others to seek the immediate withdrawal of the impugned note.

Those who have a beef with the note containing an insignificant quantity of tallow have been dubbed ‘stupid’ by the Australian who pioneered polymer notes. His argument: a tiny bit of animal fat is found in candles, soaps, etcetera. Besides, polymer notes are more hygienic and hard to counterfeit. Terror Inc next door will be hard put to forge our currency. Is Modi listening?

IF YOU THINK there is too much of Baba Ramdev around, you may not be wrong. Hardly a day passes without the bare-chested yoga guru, clad in his regulation orange dhoti and sporting a toothy smile which shines through his long and scraggly beard, surfacing on the nightly television news.

He is seen embracing senior NDA ministers one day, Lalu Yadav the next and Mamata Banerjee the following day. It is as if consorting with politicians of all hues, bar those of the Congress party, adds to his yogic lustre. The other day, he landed in Nagpur in a chartered plane to attend the wedding ceremony of the daughter of Union Minister for Road Transport and Highways and Shipping Nitin Gadkari. A little bird tells us that the baba is now so resourceful that he is set to acquire a plane of his own a la the country’s top corporate magnates.

The flighty peregrinations of Ramdev might make you wonder if he is the only yoga exponent around. Or the most prominent one, thanks to the ready patronage of the powers that be? Given that he now fronts a full-fledged business enterprise, albeit rooted in our ancient medicinal legacy, shouldn’t the Central and state governments reconsider ties with him? The grant of hundreds of acres of land by various state governments for his self- avowedly non-profit and charitable company does raise eyebrows.

Will equally philanthropic bodies doing bona-fide public service be entitled to such generous grants of precious land? Of course, this is not to suggest any hanky-panky but only to emphasise the need for complete transparency, especially when the baba, born in a poor Yadav household in a village in Rewari, Haryana, is beginning to give sleepless nights to the well-established multinationals hitherto dominant in the fast moving consumer goods sector.

THE PRIME MINISTER’S leap into the unknown on November 8th has fired up the social media. This succinct remark captures the travails of demonetisation in its entirety: Modi set out to make a cashless economy but ended up making cashless banks and cashless ATMs. Amen.