The political drift at the Hay Festival 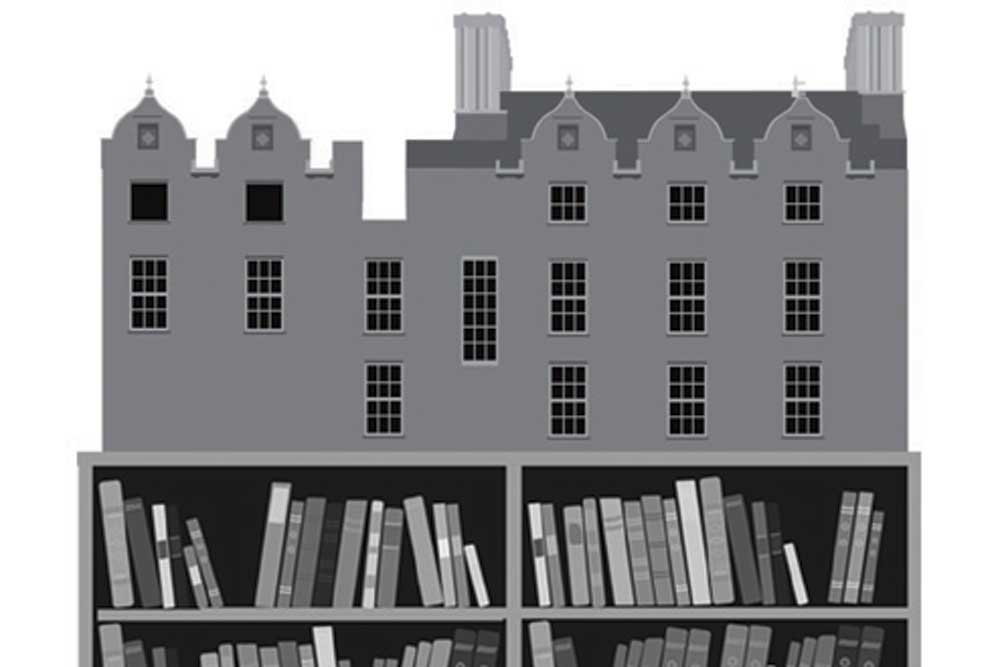 THE HAY FESTIVAL preceded the UK’s general election by a few days, so chronologically speaking, this column should have appeared before the last one which was about Theresa May’s shock results and the British media’s partisan handling of it. But what is more important? A literary festival, however much admired and venerable, or a nation going to the ballot? I would like to believe it’s the former, but I am not sure I can win that debate. Let’s phrase it another way: which of the two events is of a more immediate nature? No argument there—elections before a litfest.

As it happens, the Hay Festival gave enough signs of what was to come at the elections, if only people had read between the lines. To recap, in the British general election of 2015, the Conservatives had 331 seats, which gave the party a small majority in the 650-seat House of Commons. Theresa May was so sure of her popularity and of her party, that she thought a snap election (called three years before it was due), would give her a landslide, strengthening her hand for Brexit negotiations. To say she was deluded would be an understatement: the Conservative party ended up with just 318 seats, even short of the majority it had earlier.

The signs one saw at the Hay Festival came during its political sessions (incidentally, Hay doesn’t call itself a ‘literary’ festival, an indication that it touches on many non-literary subjects as well). To give one example, the Tata Tent, Hay’s biggest with a capacity of 1,700, was completely packed as soon as the doors opened for Martin Sheen’s Aneurin Bevan Lecture. The Welsh actor and activist’s talk was punctuated by wild applause right through its 45 minutes. He spoke of the inequalities of capitalism, its inequities, the ideals of socialism, and Aneurin Bevan’s great contribution to society, when as Minister of Health in the post-war Atlee government, he founded the National Health Service. Each of these points was greeted with massive applause.

Later, the reaction to Bernie Sanders was almost identical. The unlikely politician who gave Hillary Clinton a close race for the Democratic presidential nomination, also said things people wanted to hear: the system needed reforming so that inequalities were reduced; university students should be enabled to study without having the huge burden of fees hanging over their heads for years. He wanted America’s health service (Obamacare) to be expanded, not whittled down as Trump is doing, so that medical care is available even to the poor. You may call this populism, and say that’s why it makes the audience happy. But there’s another word for populism, and that’s ‘hope’; hope of moving away from austerity, from drastic reductions in lifestyle and to halt the spiralling costs of essentials like housing, education and health care.

When Jeremy Corbyn was elected leader of the Labour party, all political pundits wrote its obituary. Instead, Labour has now raised its tally by 30 seats over the figure for 2015. Corbyn, Sanders and Sheen may have spoken with accents which told you they were from different parts of the world, but they spoke the same language.

If you were at Tahmima Anam’s session about ‘Borders’ a few day earlier, you would have found the same spirit animating the conversation. The Bangladeshi writer is smart and articulate, and she spoke powerfully of the need to do away with all borders—national and cultural. If she had her way, she said, she would replace the walls and check-points of national borders with children’s parks and green belts. She would reduce defence budgets and spend the money instead on health and education. All noble thoughts which got the expected audience endorsement.

However, can you ignore the real world so completely? Can India slash its defence budgets when China- Pakistan loom so ominously? Can we do away with visas for Pakistan, and make life easy for terrorists? Is it okay for immigrants from our Subcontinent to go to the West, then form such close associations among themselves that they do not integrate with locals at all? If the intake of refugees goes unregulated in a country, what will be its impact on society in the real world?

The cheering at Hay may have come from a largely liberal, literate, left-of-centre audience, so speakers were talking to the converted. But as Bernie Sanders’ popularity in the US and Jeremy Corbyn’s in the UK show, the crowd eagerly greeting a perhaps illusory dawn is growing. What people yearn for may not all be possible, but it is desirable.