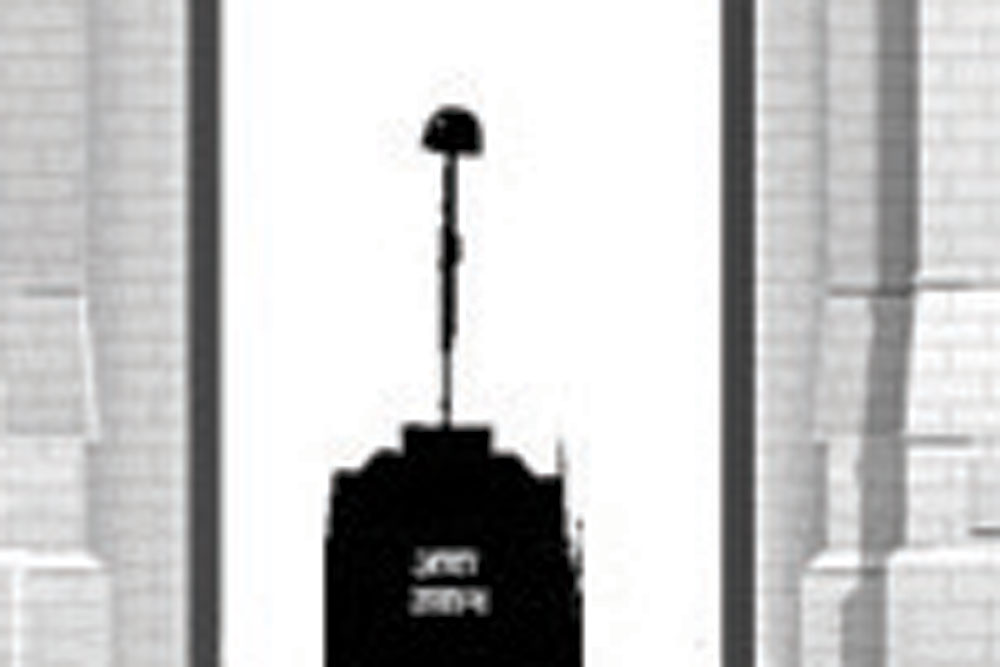 PRISONERS IN OUR own homes, aren’t we all? It has been so long that the phrase ‘once upon a time’ comes to mind. Like when on a lark you would walk down the road for a chat with a neighbour or invite him over for a drink. Or get into the car and drive to the Gymkhana, IIC or India Habitat Centre, or to hazaar such happening places in the city for a convivial evening with old college mates and professional colleagues. To tell the truth, given the vulnerability due to a past bout of pneumonia, even when I have wanted to risk this devilish virus tormenting the entire human race—read somewhere that it does not even spare domestic animals—family and friends have put their foot down. So, I must stay cooped up within the four walls of the house. A more terrible plight could not have befallen yours truly. Honestly, at times, you feel utterly miserable. Even those digital platforms offering the world in entertainment and diversion have long ceased to hold any interest. Initially, after taking in a couple of mafia-drug lord serials on Netflix and that excellent Spanish crime series, Money Heist, a sense of ennui seems to grip me. Nightly news on BBC and CNN and that is more than enough of television
for me.

Meanwhile, books old and new, do offer a welcome diversion. Some bought long ago but left on the shelf to be read later proved helpful. But in the past couple of weeks, a new tome on Jinnah was enough to keep you engaged. Seems there is a cottage industry of books on the founder of Pakistan. On either side of the Radcliffe Line, there have been authors galore exploring the most unlikely creator of a religion-based nation. Reading Pakistani scholar Ishtiaq Ahmed’s 800-page Jinnah: His Successes, Failures and Role in History, what proved more interesting, at least for me, was the plethora of source material he liberally quotes rather than his own analysis and insight. Though he had steamrolled the bloody Partition of the subcontinent, Jinnah was fully aware of the utter fragility of the new nation. The non-viability of Pakistan might be relevant even to this day but the remarkable thing is that its founder, in spite of knowing full well, had still pressed ahead with the controversial mission. Maybe, he was a victim of circumstances, a prisoner of the wealthy Muslim zamindars who generously funded his Muslim League.

But what is significant is that from the moment of its birth to the present day, successive Pakistani rulers have relied on one or the other major foreign power to ward off the threat to its existence. Jinnah was clear in his mind that the newly born Pakistan did not have the wherewithal to hold together for long as a sovereign nation. For survival, it needed to play one superpower against the other. Speaking to Margaret Bourke-White of the now defunct LIFE magazine, he most candidly admitted without a hint of embarrassment: “America needs Pakistan… Pakistan is the pivot of the world… we are placed… the frontier on which the future position of the world revolves… Russia is not so very far away… If Russia walks in the whole world is menaced.” That is the Quaid-i-Azam mocking the new nation in whose creation he had played a stellar role!

No trace of national pride comes through in the conversations the visiting correspondent had with a number ofsenior civilian and military functionaries. They had unabashedly embraced Jinnah’s transactional approach. She wrote: ‘Jinnah’s thesis was echoed throughout Pakistan. ‘Surely, America will build our army… surely, they would give us loans to keep Russia from walking in’.’ Yet, in a telling sentence, she noted, ‘But when I asked whether there were any signs of Russian infiltration, they would reply almost sadly, as though sorry not to be able to make more of the argument. ‘No, Russia has shown no signs of being interested in Pakistan’.’
Of course, the Americans did pour in hundreds of billions. They were used with their eyes wide open. All those billions went down the drain. But the point in quoting at some length the prescient LIFE magazine reporter was twofold. That Pakistan has since replaced America with China. More importantly, unlike the benign Americans, the Chinese are all over Pakistan, extracting their pound of flesh for whatever money they bring into a nation which has never been at ease with itself. Living on alms is a blunt but apt description of our belligerent neighbour.