The problem with my Savarkar versus your Gandhi 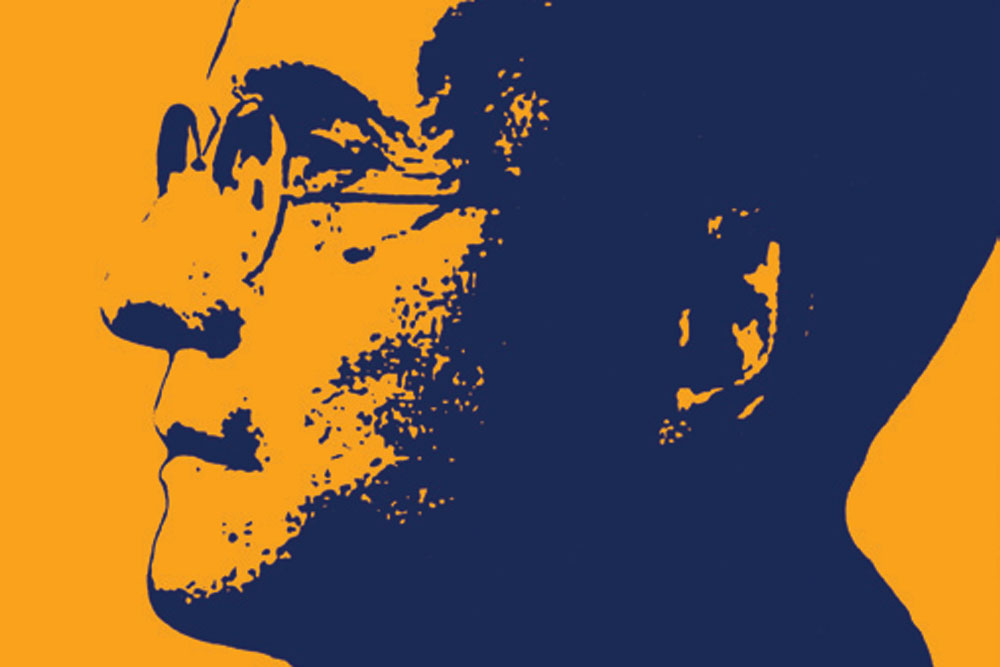 ‘HINDUTVA IS NOT a word but a history. Not only the spiritual or religious history of our people as at times it is mistaken to be by being confounded with the other cognate term Hinduism, but history in full. Hinduism is only a derivative, a fraction, a part of Hindutva. Unless it’s made clear what is meant by the latter the first remains unintelligible and vague,’ wrote Vinayak Damodar Savarkar in his little book of Hindutva, in 1923. As nationalist, activist, social modernist and, as the highest guru of the political creed of Hindutva, he was an original thinker, a stormy rejoinder to the unfathomable calm of Gandhi. He was the philosopher rebel, idolised and reviled in equal measure, but not fully appreciated for the range of his scholarship and literary sensibility. Two recent biographies—Savarkar: The True Story of the Father of Hindutva by Vaibhav Purandare and Savarkar: Echoes from a Forgotten Past, 1883-1924 by Vikram Sampath—brought him back to the realm of ideas. ‘The ideal conditions under which a nation can attain perfect solidarity and cohesion would, other things being equal, be found in the case of those people who inhabit the land they adore, the land of whose forefathers is also the land of their Gods and Angels, of Seers and Prophets, the scenes of whose history are also the scenes of their mythology. The Hindus are about the only people who are blessed with these ideal conditions that are at the same time incentive to national solidarity, cohesion and greatness,’ he wrote in Hindu Rashtra Darshan, with the flourish of an undervalued prophet who saw his kingdom coming. Savarkar was the first political Hindu who answered the civilisational question ‘Who are we?’ 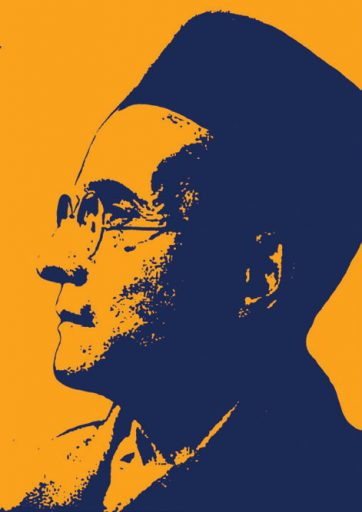 It is wonderful to see a complex mind like Savarkar getting the biographer’s attention he is worthy of. And it is depressing to see the way the man is being turned into a mascot of Hindu nationalism by the sloganeer, thereby completely separating him from the rich, plural traditions of India of the mind and making him the sole property of the aggrieved Hindu political class. Slogans and sub-nationalist emotions have reduced a thinker to a custom-fit icon, question-proof. And of Bharat Ratna, and going by its hoary history, he is eminently qualified. After all, past winners include: VV Giri, Rajiv Gandhi, Gulzarilal Nanda and Pranab Mukherjee. This is an award given to both the great dead Indians and the great living Indians, and, with occasional exceptions, it has become an honour with a political motif. So the real question is not whether he should be officially brought to the national pantheon by a Bharat Ratna. (The greatest national recognition Savarkar got was the moment when Prime Minister Narendra Modi sat in prayer in the cell in Andaman and Nicobar Islands’ Cellular Jail that changed the man.) It is about the division of history by sloganeers and apostles of ideological monoculture. In this balkanisation of Indian iconography, every aggrieved Indian has appropriated an icon that fits the size of his intellect. So here we are: my Savarkar versus your Gandhi; my Nehru versus your Patel; my Ambedkar versus your Whoever. In this struggle for suitable heroes, some heroes are more sacred than others, some are victims and some are overrated. This is reassessment of history by those who have placed themselves outside history. This is not an argument with the past; it is an attempt to reinvent the past.

Confident nations are in a permanent conversation with the past. The past is a divided country only when nationalist diffidence seeks glory. Historians tell stories; sloganeers manufacture myths, and put historical figures on a show trial. That is why in India today, Patel can’t get his due without a total repudiation of Nehru. The Nehruvian model citizen, assembled out of ideals borrowed from socialism and secularism, may have lost India, but he wrote the first passages of Indian modernity. And it’s ridiculous to overlook the worth of Savarkar because of his alleged association with the plot against Gandhi. For the party-affiliated iconographers, history is a site of permanent dispute. The Indian national movement, even as it was set against a common enemy, was an interplay of fascinating minds and contradictory arguments. Gandhi and Savarkar interpreted Hinduism differently, what mattered was the authenticity of their arguments. And it is the range of such arguments that makes the history of our freedom more nuanced than what is being shouted across the street by its political interpreters.

History is a collection of interesting biographies, not of dead certainties.

The Revenge of Religion

The Call of the Ks and Havel’s Heart