Between Lives and Livelihoods

The former had to be given priority 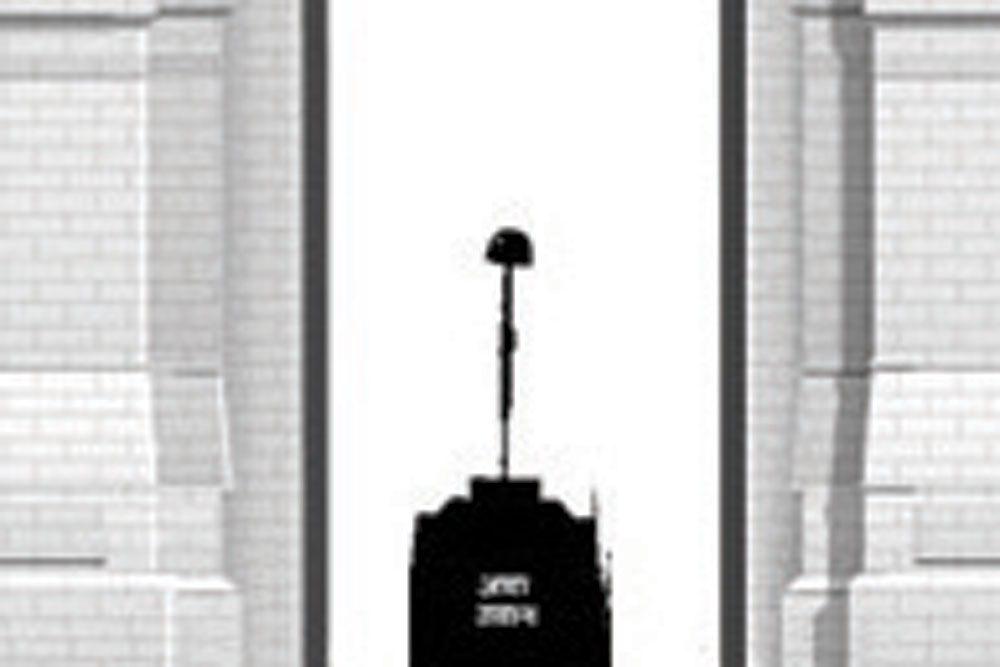 THREE WEEKS AFTER the lockdown, by all accounts, we seem to be doing much better in containing the spread of the deadly coronavirus. Even the most developed countries find their health systems overwhelmed by the contagion. Fears of hundreds of thousands of Indians perishing in the pandemic now seem vastly exaggerated. The number of deaths is still in the low hundreds. And the number of those infected is about 12,000. Remember, we are a country of over 1.35 billion. Strict social isolation enforced in late March has paid off. Yet, there is no stopping habitual critics of the Modi Sarkar. They question the veracity of the coronavirus numbers, arguing that too few tests are carried out by the authorities. Yes, as against the percentage of tests in, say, Germany or even Spain, the percentage of tests per million in India is indeed very low. However, there is compelling evidence which effectively counters the suggestion that the official figures hide the true extent of the human loss due to the pandemic. Which is that various cremation grounds, morgues, burial grounds, etcetera, have not reported any noticeable rise in the number of dead these past few weeks. So, stop undermining the collective effort to extinguish the challenge of the killer virus. In a country our size, with its historically fragile health infrastructure, coming out of the corona crisis with a relatively small number of fatalities will be no mean achievement. A mere 1.28 per cent of GDP for healthcare. And yet, to escape virtually unscathed from the most severe global contagion in living memory is a win for the country’s leadership. Of course, between lives and livelihoods, the former had to be given priority. And once we have seen off the pandemic, attention must focus on restoring, nay, improving livelihoods.

Thanks to the lockdown, the screen-time most Indians spend on their mobile phones (anecdotal evidence has it), has gone up enormously. Speaking for myself, I now tend to spend far more time checking out the incessant flow of WhatsApp traffic than I had ever done before the pandemic. Good, bad and indifferent messages from friends, acquaintances and even total strangers daily fill my inbox. But I am grateful to the managers of the popular messaging app that a few days ago, they limited the number of forwards a user can send to merely one against the earlier five. It has provided a most welcome relief, without doubt.

If it is not the mobile phone you are browsing to pass time during the lockdown, it is the television screen. The streaming services have enormously expanded the viewing menu. In my case, a couple of nightly American comedy shows on YouTube had become de rigueur viewing even before the lockdown. What the likes of Bill Maher, Stephen Colbert, Jimmy Kimmel and a couple of others in that popular genre get away with, trashing Donald Trump night after night, we cannot assume in our wildest imagination that any television host here can dare say, even a much smaller fraction of, and hope to survive in his job. The reason may well lie in the First Amendment to the American constitution and the First Amendment to the Indian Constitution. Theirs fully protects the right to free speech and a free press, whereas ours puts fetters on them in the name of preventing the abuse of the fundamental right to free speech and expression. You see the difference on the free-flowing content of the political-comedy talkshows in the US and the dull-as-ditch water fare served by our TV channels.

Talking of Bill Maher, easily the most outspoken and political of current talkshow hosts in the US, the other day he asked why the coronavirus should not be called the Chinese virus. Yes, why not? If all other pandemics before it, such as the Spanish Flu, SARS, MERS, Ebola, etcetera, were named after geographical places, why the exception in the case of the current pandemic which, after all, did originate in China? What has changed? For one, the Chinese seem to have someone sympathetic to their cause in the current head of the World Health Organization. Then, it is 2020. And China believes it has finally arrived on the global scene and must project power, militarily and economically. Even Trump of late has stopped calling it the Chinese virus after Xi Jinping talked to him. By the way, all these pandemics had one thing in common: they originated from the human consumption of bats, camels, antelopes, monkeys, etcetera. And yet, the Chinese have again opened the Wuhan wet market from where the corona pandemic is known to have begun.