Michel Houellebecq: The novelist as the pathologist of Europe 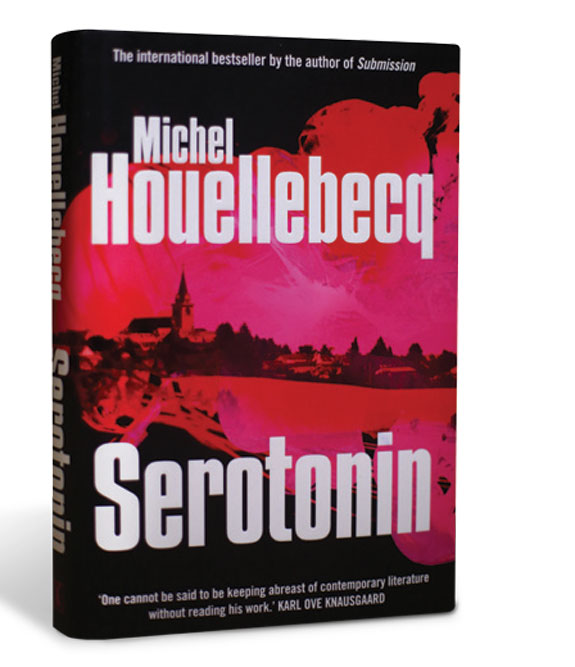 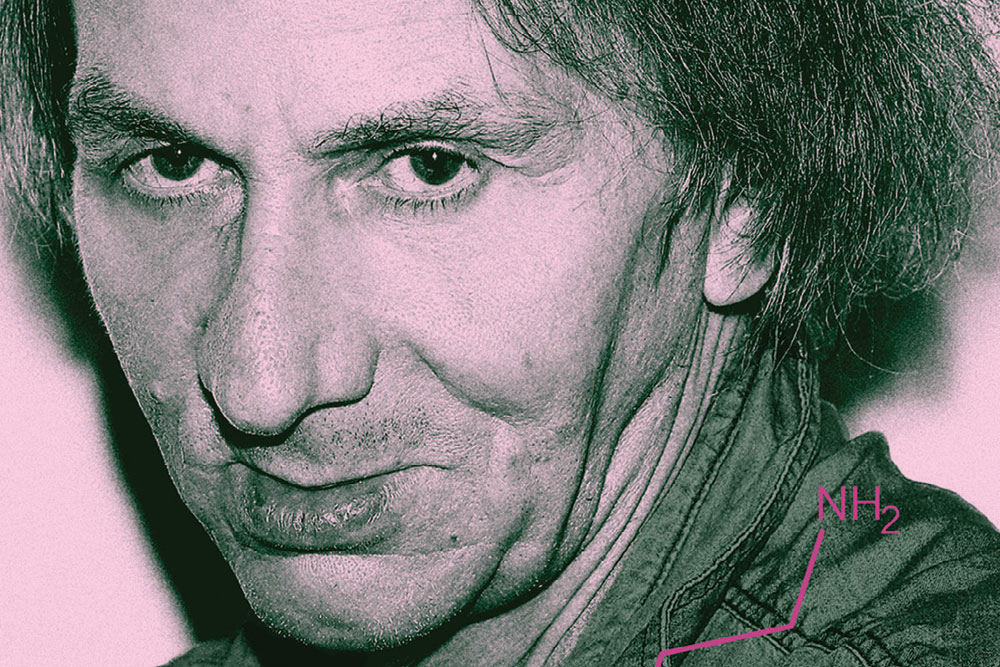 
THE EUROPEAN NOVELIST, said Milan Kundera in a rare interview, is trapped in history. As an émigré living in Paris, Kundera wrote his later novels in French, though the spirit of Prague and the comedic horrors of communism never left his words. He has not written a book since 2014, and his last few were ruminative asides by a master, nothing more. The most prolific French novelist with an international stardom is, you could say, trapped in headlines. Michel Houellebecq is the existentialist of the twenty-first century. Unlike his revered predecessors, the café philosophers, he doesn’t have the thrill of being caught in the clash of big ideas. And annoyingly for his left-minded readers, the twin isms that characterise him, pessimism and cynicism, make him a slayer of all holy precepts of his time, including Islam and gender sensitivity. The headlines that inaugurate his fiction lately have put him on the right side of the cultural argument—the kind of stereotyping a writer of his depth and range doesn’t deserve. Headlines provide the buzz, but the status of a sardonic prophet prompts a flurry of misreadings.

Four years ago, the publication of his last novel, Submission, coincided with the attack on the French satirist magazine Charlie Hebdo by Islamic terrorists, killing 12 of its cartoonists and writers during an editorial meeting. Houellebecq was on the cover of the magazine that week. In Submission, France would elect a Muslim president, Sorbonne would turn Islamic, and the protagonist, a middle-aged academic, would convert to Islam, inspired by the religious epiphany of his subject of research, JK Huysmans, a professional pessimist and novelist of the last century. Submission was more than a work by a novelist who saw the coming of Marianne in a burqa. On its pages lived a cheerless, lonely, porn-fed European male whose emotional, intellectual, and even biological, disintegration matched the political atrophy around him.

Houellebecq is novelist as pathologist.

The gilets jaunes movement provided the welcome party to his new novel, Serotonin (William Heinemann, 320 pages, £20). Towards the end of last year, the French motorways erupted to protestors in yellow waistcoats, raging against rising fuel prices that put President Emmanuel Macron on the defensive. If there is one set piece of inflammable nervous energy in a novel of dour soliloquies, it involves a farmers’ blockade against milk quota imposed by the European Union. It features heavy trucks and rifles, and at the centre of which is the narrator’s friend, an unhinged aristocrat: ‘He turned slowly, from left to right, aiming individually at each CRS man behind his shield (in any case they couldn’t shoot first, I was sure; but that was in fact the only certainty that I had). Then he made the same movement in reverse, from right to left; then, slowing down again, he came back towards the middle and froze for a few seconds—I think less than five. Then a different expression passed across his face, like that of general pain; he turned the barrel around, placed it under his chin and pulled the trigger.’ Aymeric’s martyrdom in a farmers’ uprising in a Brussels-bound Europe may warm the heart of your average Brexiteer, and it’s not without its potent political symbolism either: the ideal of economic integration is not always compatible with the harsh reality of the grassroots, or with the individual who invests in the resources of his nation.

The politics of Serotonin is a powerful rejoinder to the Euro-romance of oneness. Not surprisingly, the motorists in yellow waistcoats could identify with Houellebecq’s Normandy farmers. To reduce the novel, as headlines did, to an act of dissent, just that, is to deny Houellebecq his singular achievement as the chronicler of the fall of man, a lone flâneur in an anaemic Europe. The memoirist of Serotonin is dying of sorrow, clinically. It’s his doctor who breaks the news: “I have the sense that you are, very simply, dying of sorrow.”


Serotonin is a picaresque without the comfort of a squire but with the benefits of mood-enhancing chemicals. In Serotonin, the brotherhood of the sorrowful provides the frisson

Florent-Claude Labrouste is a forty-six-year-old agronomist, and when the novel opens, he has already left his contractual job with the government, earned enough money to live without working, and shows the symptoms of acute alienation. He is at the end of a relationship with his young, sexually adventurous Japanese girlfriend. He does a voluntary disappearance—lonely men dying of sorrow do such things—after witnessing a video of orgy featuring his girlfriend, who, apart from having sex with fifteen men, does a threesome with a Dobermann and a bull terrier. This is passé in a Houellebecq novel, and in Serotonin, the women who pass through the narrator’s life are objects assigned with specific, time-bound roles in the frayed life of a man on the run. The only exception is Camille, the girl who came to his life when he was still working as an agronomist, but now a single mother. He follows her with binoculars, intends to kill the child so that he can regain her, but he can’t. Men who are dying of sorrow can’t kill children, maybe. ‘…I understood that it was over, that I wouldn’t shoot, that I wouldn’t manage to alter the course of things, that the mechanism of unhappiness was the strongest of all, that I would never regain Camille and that we would both die alone, unhappy and alone, each in our own way.’

He is so unhappy that he can’t even kill himself. He can’t even lean back on Europe’s greatest novelists such as Mann and Proust, for both placed beauty and youth above everything. ‘A Lolita could have made Thomas Mann lose his marbles; Marcel Proust would have crushed on Rihanna; these two authors, the crowns of their respective literary cultures, were not, to put it another way, honourable men…’ There is nothing left for him, except perhaps his phallic imageries and the contempt for the placid normal.

Serotonin is a picaresque without the comfort of a squire but with the benefits of mood-enhancing chemicals. It’s serotonin that powers the anti-depressant that the narrator takes, and his dependency has made him fat and impotent—and sharpened his wit and cerebral self-flagellation. Detached, despondent, and still floating in sexual reveries, he has a moral core nevertheless, brilliantly brought out by another set piece in which our knight of unhappiness confronts a paedophile. In this chemically induced normalcy, he withdraws into physical as well as mental decay. He is a coward, unlike his only friend Aymeric, who, he alone knows, didn’t kill himself. Aymeric, abandoned and left alone in a vast farm, was killed by sorrow. In the Houellebecq oeuvre, the brotherhood of the sorrowful provides the frisson.

Elsewhere in the novel, Florent-Claude describes his state of being: ‘…it was a peaceful, stable sadness, not susceptible to increase or decrease; a sadness, in short, that to all intents and purposes appeared definitive.’ The Houellebecq man, dying and undying in Europe’s most evolved cultural spaces, brings back the lost aura of French literature. It still takes an Outsider to regain the argument for—or against—Europe.