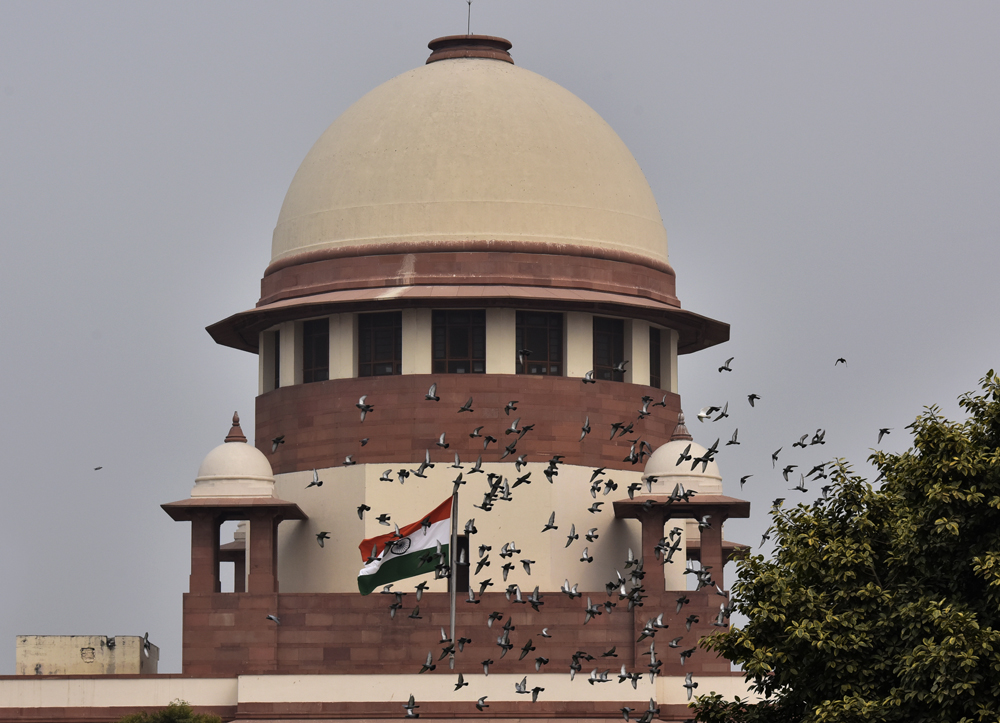 IT DOES NOT have the urban cultural dominance of feminism, but there are enough little groups scattered all over to make the men’s rights movement not a joke anymore. When I did a story on them some years back, a group of them met every Sunday morning in a park in a far-flung suburb of Mumbai. About 25 km away, again in a public park, one more group would get together. And in both these parks, I saw a steady trickle of men trying to inveigle themselves out of Section 498A, a law of the Indian Penal Code (IPC) that protects wives against cruelty in their homes.

Section 498A was an amendment introduced to the IPC in 1983 in response to dowry murders, not a new phenomenon in India. But it took until the 1980s for the country to address these killings. The law made up for lost time in its stringency. Based on the complaint of a wife, not only the husband, just about any relative of his could be jailed without immediate bail. As with everything in India, lawyers started gaming the law by using the threat of jail time to force husbands to settle with wives on divorces. It certainly punished many who abused their wives, but a considerable number of innocent men also became its target.

That the law has been misused is public knowledge. Many of its draconian provisions have been diluted by the courts over the decades. One of the correctives brought in was to have a three-member Family Welfare Committee of non-policemen to vet genuine cases. Last July, a two-judge Supreme Court bench ratified some of the protections, an important one being that no arrests could be made without a report of the committee. However, a few days ago, a larger bench of the apex court said this couldn’t be permitted, even while conceding the law’s misuse. As the judgment noted, ‘The legislature in its wisdom has made the offence under Section 498A IPC cognizable and non- bailable. The fault lies with the investigating agency which sometimes jumps into action without application of mind.’ They, however put the responsibility back on the same investigating agency, while trying to maintain a check against immediate arrest. The judgment also said, ‘It will also be appropriate to direct the Director General of Police of each State to ensure that investigating officers who are in charge of investigation of cases of offences under Section 498A IPC should be imparted rigorous training with regard to the principles stated by this Court relating to arrest.’

Policemen again becoming arbiters in the process potentially opens a floodgate of corruption, with bribes being demanded— and paid—from both those who fear arrest and those who want it done. A law that experience over time has shown to be flawed needs radical revision, not small retouches. The latest change to Section 498A adds to the victimisation of innocent husbands. If it increases the law’s abuse as a divorce strategy, then judicial intervention will eventually have to turn a full circle again to correct it.