The Boredom of Crowds

Even Salman Khan’s fans have a tolerance limit 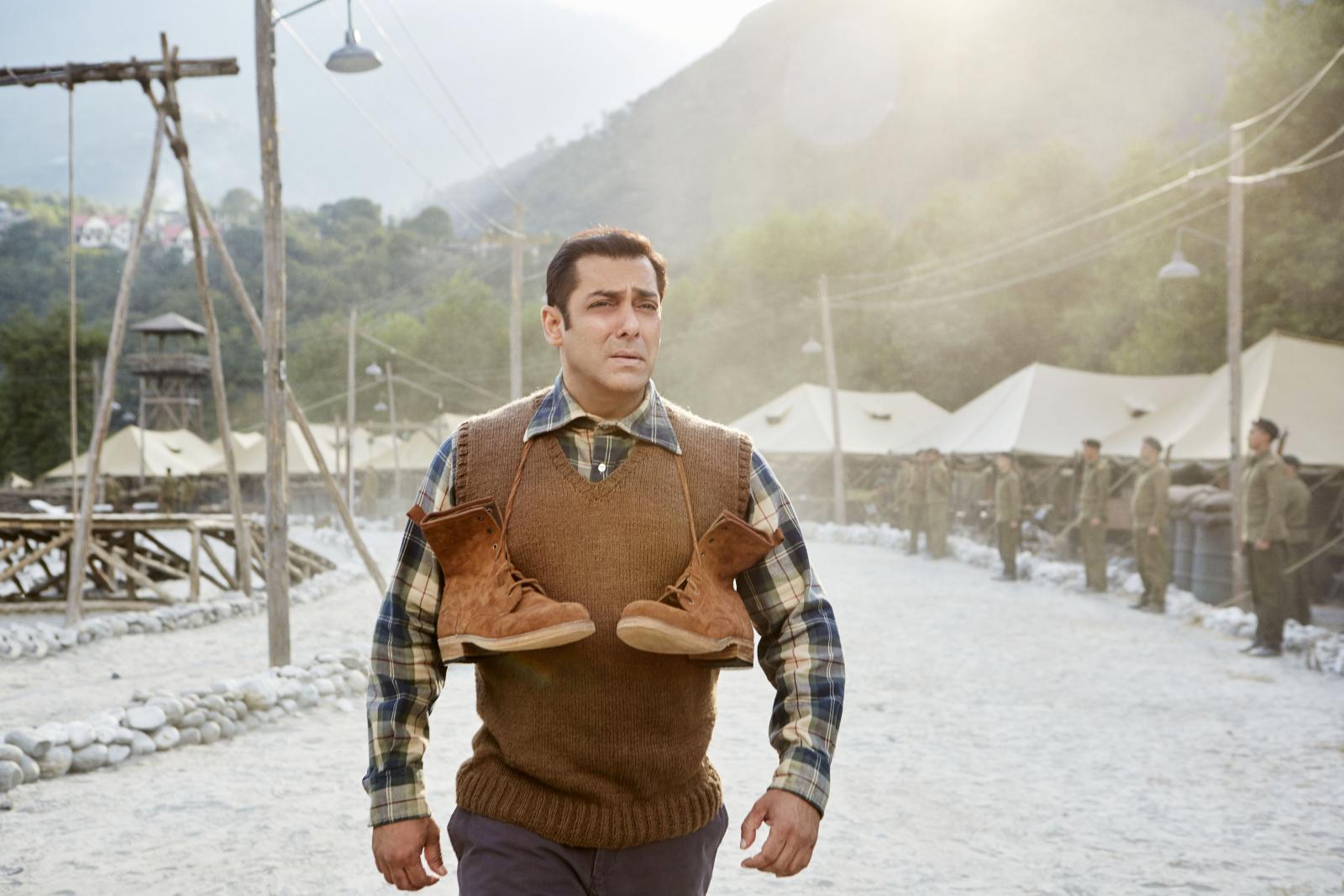 SALMAN KHAN HAS had his first flop after a long time and there is no mystery to it. People will swallow anything from a superstar, but not excruciating boredom. If Tubelight had been made as an Indie movie on a budget of Rs 2 crore with Nawazuddin Siddiqui as the lead actor without Kabir Khan as its director, it might have had a slim hope of winning an award or two at a film festival. But that is about it. The court of an audience paying money needs more than the idea that this is a movie with a message.

Having made the mistake of watching it on the third day in a theatre that was three-fourths empty, your columnist can tell you that Tubelight does have something to leave a cultural imprimatur of some permanence. The movie is going to be remembered for the number of GIFs that Salman’s expressions will spawn. We will all be using them in WhatsApp messages and memes. The role of a mentally challenged man in the school of Salman involves contorting the face to the left and right relentlessly in different ways. Then there is a plain face and a weeping face. In a movie that is mostly about nothing happening, the story progresses by the furrowing of his brow. The Salman fan has a magnificent tolerance limit, but there is still a limit. Tubelight was it.

The question therefore is the why of it. Why does a man who has to do nothing but dance, sing, bare his chest and beat up 20 people on screen to get a successful movie want to get into territory he is clearly unsuited for? Why aspire to be an actor when the fullness of time and the ups and downs of a 25-year-old career has made it abundantly clear that his stardom rests on many things but not on getting into character? We can make a few hypotheses. After two well-received movies—Bajrangi Bhaijaan and Sultan—which were not the usual inane stuff by Salman standards, he deluded himself into believing that acting can play a role in a movie’s success. Or, and this is the more dangerous one, an entertainer starts believing in purpose, that a movie of his has a greater meaning than just giving people what they want. It is the dilemma of a triumphant artist but only if you are an artist. Otherwise, it is an absence of self-appreciation.

In the present case, Tubelight, when first conceived, would not even have been considered a risk. Or why would anyone take the same theme—of a story set within the enmity of two countries—again when there are a thousand filmmakers lined outside your home with scripts. There were 999 stories in them which had nothing to do with China, Pakistan, Sri Lanka or Bhutan. But this was safe territory in the hands of a director who had pulled it off once. The first time someone made a movie in which two brothers got lost and grew up to be a thief and a policeman, it was imagination. The second movie with the same idea was formula. It is what Tubelight aspired to be.