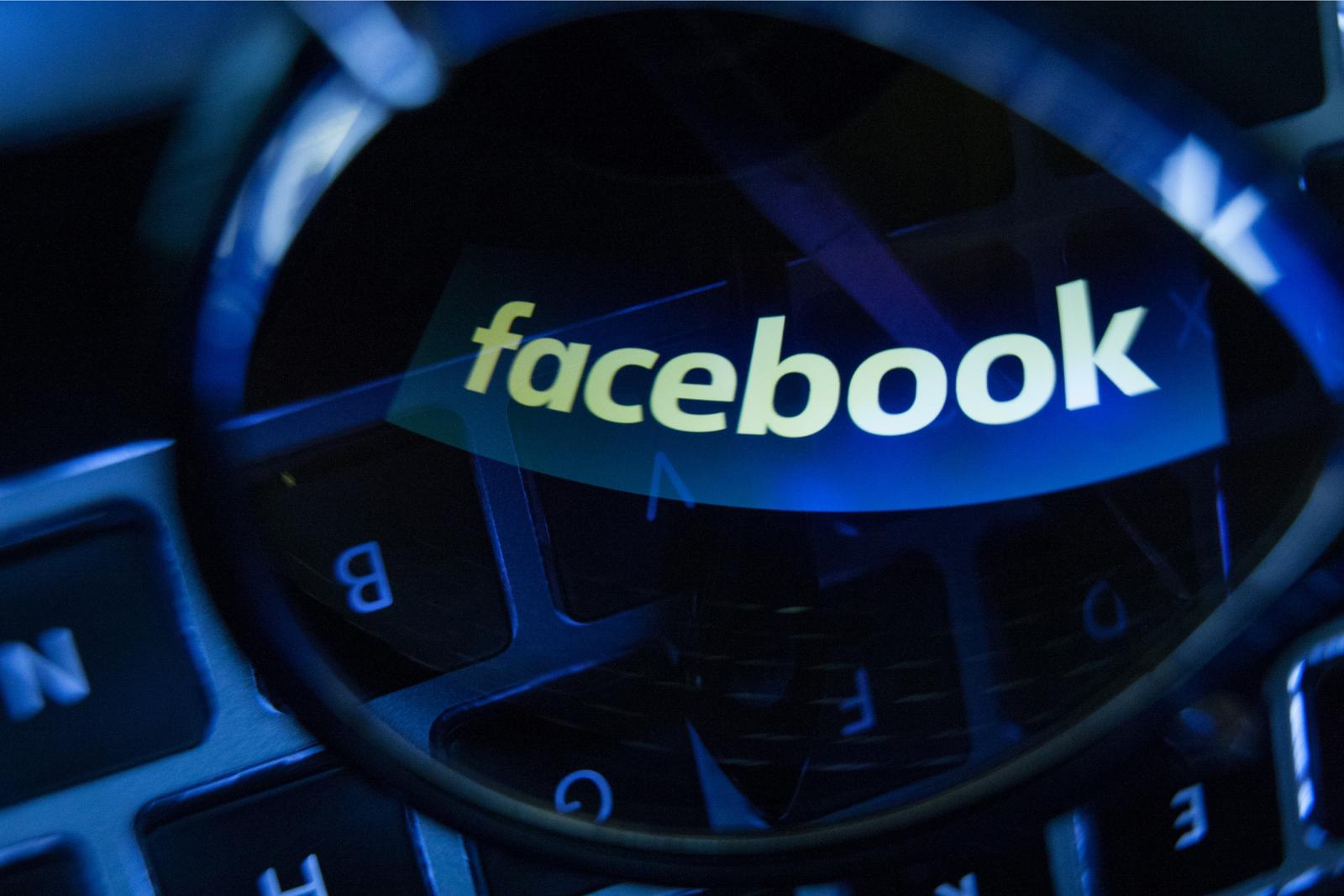 AS A GENERAL principle, people should be allowed to be greedy, and since greed is always accompanied by risk, be responsible for the consequences of their greed, both profits and losses. Some part of this right we turn over to the state, which, in theory at least, acts on behalf of our welfare. The government is, for instance, okay with people participating in small neighbourhood Ponzi schemes but a big scam is closed down because millions are involved and the majority could lose money. The state is, again in theory, a construct which exists in the interest of its people. When corporations, which exist for its shareholders, try to take on the same role, the implications are disturbing. This is why Facebook banning all ads of crypto- currencies like Bitcoin, including even legitimate businesses, should be debated.

It is true Bitcoin is almost certainly a bubble and when it bursts, a lot of people are going to be wounded. Only the very smart or very greedy or very dumb are going to put money in something whose price has shot up ten times. Even governments don’t like it too much either. “The Government does not consider crypto- currencies legal tender or coin and will take all measures to eliminate use of these crypto-assets in financing illegitimate activities or as part of the payment system,” Finance Minister Arun Jaitley said in his Union Budget speech.

The difference is that the Government’s locus standi on deciding what is right and wrong comes from being elected. Good decisions do not always emanate from there and counter checks are in-built, like a judicial appeal. Facebook’ s decision to keep a legitimate business off its platform is based entirely on a whim. Normally, commercial and legal interests would prevent it from being dictatorial. Also, as things stand today, there are alternatives. Twitter CEO Jack Dorsey took the opposite position after Facebook’s announcement by saying that his social network would promote cryptocurrencies.

But consider the shape the world is taking. Corporations like Facebook, Google and Amazon have so much access to data that they are on their way to becoming global monopolies. The sheer amount of information they are capturing makes it hard for competitors to dislodge them. As Evgeny Morozov, author of The Net Delusion: The Dark Side of Internet Freedom, argued recently in The Guardian, these tech monoliths are governed by the twin impetuses of compassion and indifference; the former would govern as long as they need to harvest all our data and, when that is done, indifference would take over.

Companies like Facebook and Google have an overarching presence in our lives, and if there are no alternatives, the consumer will effectively become a hostage. Banning cryptocurrency ads is a moral decision by Facebook and that makes it even more dangerous. It might have got it right this time, but who is to say what any future decision will look like? Or who the decision maker and his motives will be?