Blindsided twice, a desire to win and a voting conundrum 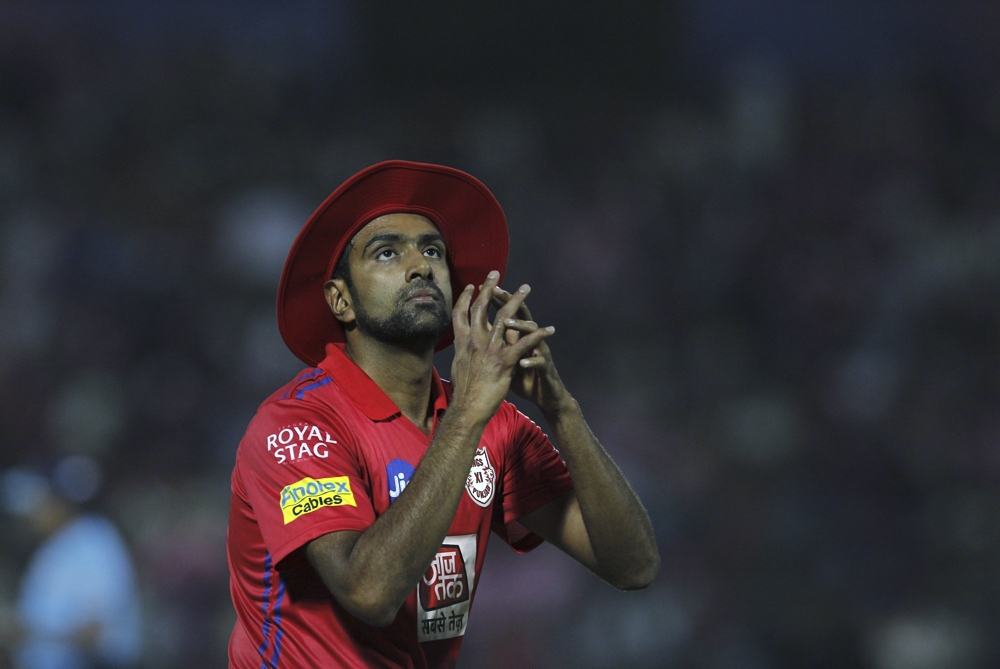 SOMETIMES THE embarrassments that destiny has written against your name come in quick succession. Indian spinner and Kings XI Punjab captain Ravichandran Ashwin now knows this in full measure. There was first his running out of Rajasthan Royals’ Jos Buttler in the IPL match on Monday. Buttler was helping his team coast along towards the target set by Punjab when Ashwin, after completing the delivery action, waited for him to leave the crease and took the bails out; a perfectly legitimate run out. However, the myth that cricket is a gentleman’s game made a large number of retired players castigate him for placing victory over spirit. This group included Shane Warne, the brand ambassador of Rajasthan Royals, who termed it ‘disgraceful’, ‘a low act’ and dared Ashwin to ‘live with yourself’, all the while forgetting that he was once caught for taking money by a bookmaker and once for taking banned substance. If, after such gentlemanly acts, he could live with himself, Ashwin will perhaps also survive his conscience.

The bigger blow however came from Chowkidar Narendra Modi, who tweeted to select cricketers including Ashwin, requesting them to encourage people to vote: ‘On the cricket field, @ SDhawan25, @BhuviOfficial and @ ashwinravi99 shine with their incredible talent and absolute commitment towards their team. I urge them to encourage greater voter awareness and voter participation. Young India will follow their lead. #VoteKar,’ read the Prime Minister’s exhortation. Ashwin replied, ‘Always thought voting is the fulcrum of our democracy and I definitely would like to urge the entire country, each and everyone of you from every nook and corner of our country to vote and choose their rightful leader.’ So far so good.

And then he had an afterthought. What if there was an IPL game on voting day? Surely, if he was unable to vote, then asking others might be a little problematic. His solution: to put the ball back in the Prime Minister’s court with another tweet, ‘I would also like to request you @narendramodi sir to enable every cricketer playing in the IPL to be allowed to cast their votes from which ever place they find themselves at.’

Which obviously leads to the question what if the Prime Minister does not deliver? We mustn’t make wild inferences but, in his mind at least, Ashwin had chosen the game over the vote. And lest you judge him for it, don’t. There is nothing wrong in not voting. If the founding fathers wanted to make voting compulsory, like paying taxes, then they would have also put in nasty consequences of not doing it, like what awaits those who don’t pay taxes. Shikhar Dhawan was a smarter cookie, replying: ‘Yes @narendramodi ji it is very important for our young voters to understand their responsibility towards the nation. Every vote counts. I will cast my vote for sure and urge them to do the same.’ That is probably because he went and checked the schedule and found that he had no game on that date.