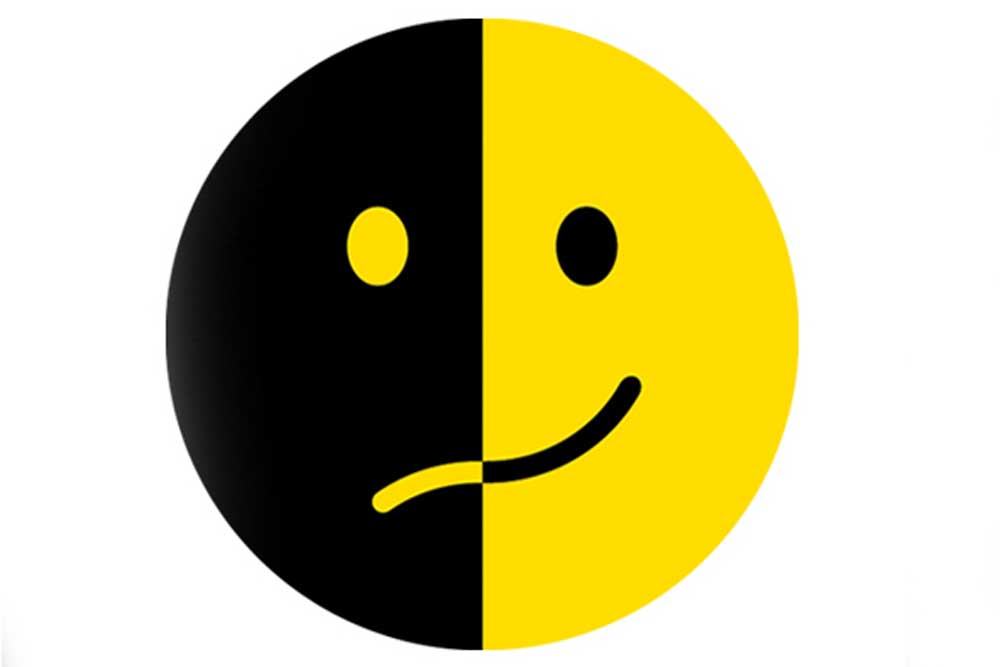 A DAY AFTER YOGI Adityanath was sworn in as Chief Minister of Uttar Pradesh, the world and India celebrated International Day of Happiness, one more instance of the oft-forgotten adage that correlation is not causation. The same day, the United Nations released its fifth World Happiness Report, ranking countries by how happy its people are. India, to put it mildly, did not come out with flying tricolours.

Even meaningless let’s-burn-some- other-people’s-money UN exercises have a method to it, and so, as per its report, the main factors found to support happiness are ‘caring, freedom, generosity, honesty, health, income and good governance.’ Likewise, ‘six of the key variables used to explain happiness differences among countries and through time—income, healthy life expectancy, having someone to count on in times of trouble, generosity, freedom and trust, with the latter measured by the absence of corruption in business and government.’

India is not just unhappy, at No 122 among 155 countries, we are in spectacularly sad company. Armenia beats us by a spot and at the other side of the sandwich is Mauritania; we are the light of Asia in an ocean of sub-Saharan countries. Even Iraq is happier than us. So is almost every country around us, including Pakistan, and you can hear some patriot somewhere arguing that that’s only because they’ve cheated on their paper.

Plus, we lead among countries that have become more unhappy over the past decade. We are sad and sadder.

This should only be a surprise to those who are savouring the middle- class delusion of an India that is shooting like a star into the orbit of the developed world. Two days after the report, the Brihanmumbai Municipal Corporation announced that it was going to pay contractors it had blacklisted because they made roads that didn’t function as roads. This was so that they would repair the roads and then with the BMC’s own money repay the fines that the BMC had imposed. Among the six measures of happiness, this might be an apt instance of how we meet ‘good governance’ standards, and the variable it is related to would be ‘trust inspired by absence of corruption’.

Among the only thing that India, in its desperate poverty and obscurantism, has ever had going for it is community. It is a support system on a death knell, and so Indians are now on its way to being unhappy alone instead of in a group, and there is a difference.

Healthwise, Indians are starving with malnutrition or obese and diabetic on carbs. If honesty is a measure of happiness, then we should have been a bit like Norway, where everyone gladly pays taxes that are exorbitant and what’s more, their tax returns are open for all. One per cent of Indians pay taxes and those who don’t wait for the inevitable amnesty scheme which promises them secrecy. No 122 is a little generous, but the UN probably wanted to make us a little happier.