How to Manually Steer Backwards

The driverless car is an inevitability, even if Nitin Gadkari won’t allow it in India 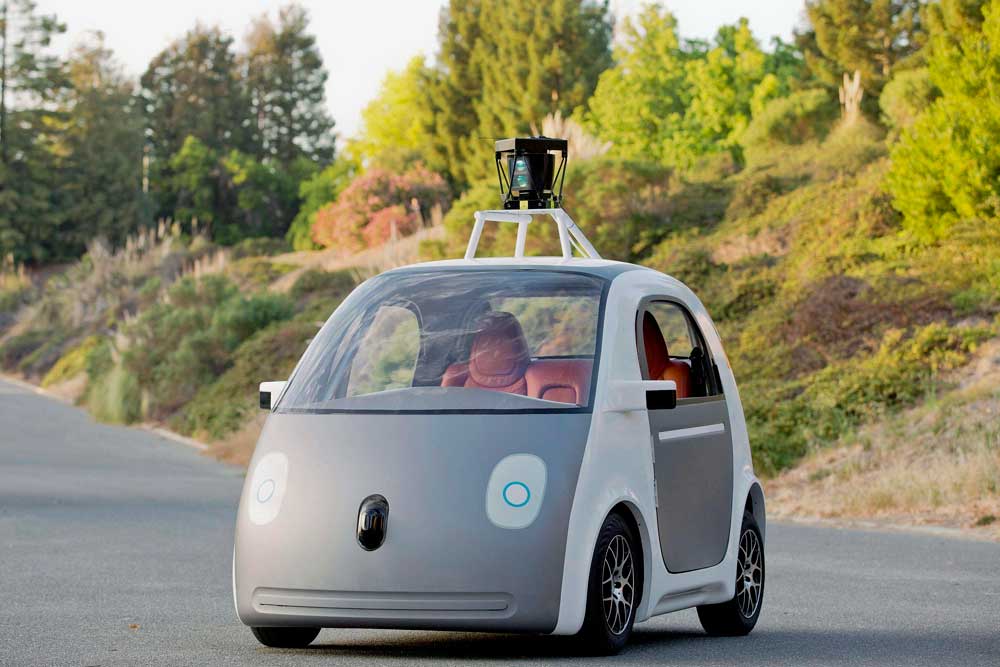 NITIN GADKARI HAS made transport his pet domain ever since he was a minister in Maharashtra’s Shiv Sena-BJP government in the mid-1990s. He was responsible for a slew of flyovers that considerably helped Mumbai meet its impossible commuting demands. As Union Minister for Road Transport & Highways now, his department is among the better performing ones, and even if it has not met its own hyper-ambitious targets, still miles ahead of what the UPA did in highway development.

Gadkari has a common-sense approach to transport. Some of his public statements include saying the Road Transport Department should be scrapped and that a large proportion of driving licences are bogus. He is smart enough to know that any technology which has attained critical mass is impossible to dam. Under him, the Centre, unlike some state governments, has not tried to disrupt the operations of cab aggregators like Ola and Uber. And he has lived through the 70s and 80s, when the fear of computers taking over jobs had led to labour unions going on strikes. It was a futile attempt to turn the clock back, but at the time it looked as if humans had a chance of winning. All they did was make noise.

On July 25th, however, Nitin Gadkari turned his back on both pragmatism and lessons of history when he said that he would not allow driverless cars into India A Hindustan Times report quoted him: “We won’t allow driverless cars in India. I am very clear on this. We won’t allow any technology that takes away jobs. In a country where you have unemployment, you can’t have a technology that ends up taking people’s jobs.” This is similar to the language that was used against computerisation. And just as computerisation has not led to empty offices with machines running them, the streets of India are not going to be full of cars running with their front seats empty. Even today, there are places in the country where horse carts are used for public transport.

The reason Gadkari makes his opposition vehement on this issue is that politicians must always be seen supporting the worker even if it is against the interest of the commuter. Driverless cars would mean freedom from the tyranny of taxi and auto drivers, and the convenience of ownership without its responsibility. There would be half a billion Indians who stand to benefit from it against drivers who are a fraction of that number, but politicians don’t want to antagonise the latter because they are organised. No one in India loses votes from the general citizenry over public transport.

The short answer to Gadkari’s concern for drivers losing jobs is ‘so be it’. The world is unfair, events overtake people and the course of progress is a road littered with dead professions. Driving might become extinct but not anytime soon even if Gadkari does allow driverless cars. In the meanwhile, he should be creating conditions for the technology to operate safely in India. Like the accurate mapping of streets. And then what about the Government’s emphasis on promoting public travel by trains, buses and bicycles? Doesn’t that lead to job losses for drivers?