The Supreme Court stepping in for 30,000 flat buyers in Noida is a far-reaching moment 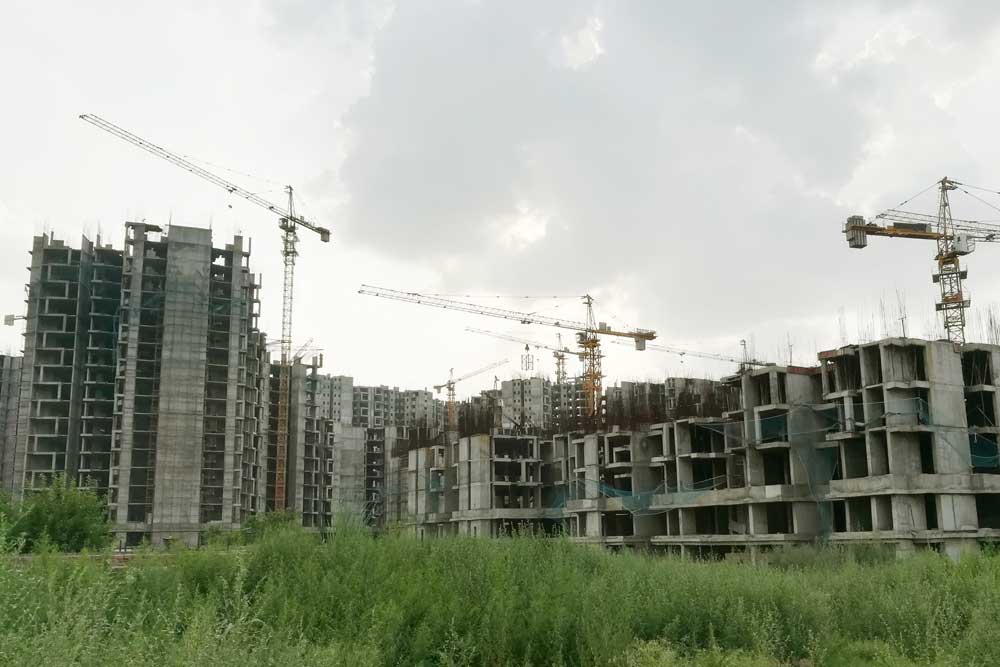 TILL TWO YEARS ago, the story of 30,000 home buyers from Jaypee Infratech in Noida would have followed a predictable course. They bought when the real estate market was up, then it went down, builders ran out of money, banks stopped lending, projects couldn’t be completed and everyone waited patiently hoping things would turn. They didn’t. In earlier times, a builder delivering was dependent on whether he could hang on till the next boom. If he did, home buyers would get their flats, and if he folded, they didn’t. It was as simple as that. But something changed this time.

India now has a bankruptcy law, which means if creditors want, a state representative can forcibly take over a business to either turn it around or divide whatever assets remain. This is a necessary law because instead of chaos in which everyone gets nothing, there is closure and part payment. However, when it comes to real estate, those who made the law had not thought about home buyers. They are technically not creditors and in bankruptcies, the established norm all over the world is that creditors get their dues first. In Jaypee’s case, these were mainly banks that loaned it thousands of crores. Home buyers would be the last in line of those getting paid back, by which time, leave alone flats for which EMIs are still being remitted, they would get nothing. After Jaypee was declared bankrupt, 30,000 families that had put in their life savings realised with panic that the system had nothing for them.

This week, the Supreme Court decided that their existence couldn’t just be wished away. It ordered that their interests must be protected, appointed people who would represent them in meetings of creditors, asked Jaypee’s holding company to deposit Rs 2,000 crore as surety, and barred its managing director and directors from travelling abroad without permission.

This is good because as the real estate crisis continues, Jaypee will not be the first such case. Ordinarily, banks should get first preference on what is owed by a company, but that discounts how much they themselves contributed to the problem reaching this point by continuing to fund failing enterprises until they became too big to fail. Plus, when people take home loans, it is assumed that the bank approves them after doing due diligence on housing projects. Tie-ups with banks is often a selling point of builders. They also have the resources for legal cases. Home owners can’t compete with banks in enforcing their rights. They have their entire life savings on balance, while to banks it is a percentage of profits in question. Any which way you look at it, banks must suffer more in a case like this. But before the Supreme Court stepped in, they were walking way with the most.

Jaypee’s customers are fortunate. There are so many of them and so close to Delhi that the dimension of the tragedy is impossible to ignore. In small towns, what chance do a few flat buyers have in a situation like this? Hopefully, the Supreme Court’s approach will set a precedent.