Why Sehwag should now only use humour of the liberal variety 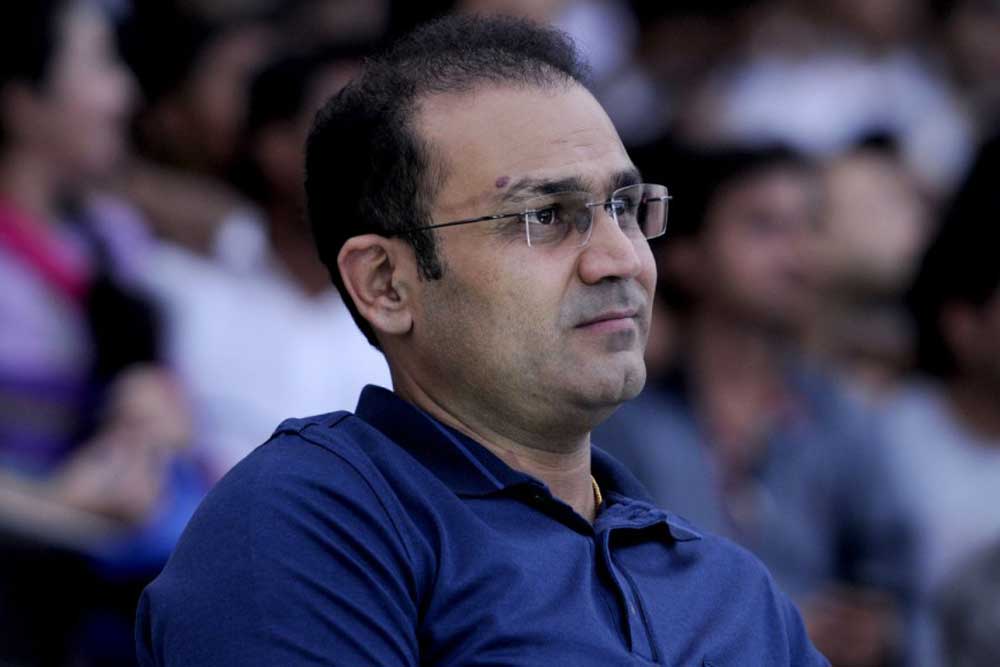 FREEDOM OF EXPRESSION gives Javed Akhtar, commenting on Virender Sehwag’s comment on Gurmehar Kaur, the liberty to tweet, ‘If a hardly literate player or a wrestler trolls a pacifist daughter of a martyr its understandable but whats wrong with some educated folks’. He thus stereotypes and profiles uneducated people as less decent, but, even if it is an ignorant and unsavoury thing to say, it is okay. To mock people who are not literate is a freedom given to him even if he thinks that Sehwag abused it.

Most people, if given a choice to be born in India or in Norway, or even the US under Donald Trump, wouldn’t take long to choose. And yet, if Sehwag and his merry company of Twitter patriots choose to be proud of this hazy idea of a corrupt casteist communal incompetent nation, then it is still good. And if Gurmehar Kaur, a DU student and daughter of a Kargil martyr, chooses to question the jingoism that makes these intellectually challenged people jump up and down on hearing the word ‘Pakistan’, that is also fine. And, in turn, if Sehwag chooses to make fun of her ideological position, then there is no reason why a red line should suddenly be drawn there.

The labels given to him for a tweet spoofing her participation in an anti- war/anti-ABVP-violence campaign range from ‘bully’ to ‘rape apologist’. Bully, because she is only 20 years old, an age when people vote for elections, can marry and are generally considered fit for the big bad world of adults. Many of the ABVP students who were involved in the violence at Ramjas College were 20-year-olds. Nothing in the Indian Constitution says 20-year-olds should be exempt from humorous slights on public political positions. A rape threat is not okay against 20-year- olds or 30-year-olds, but what does Sehwag have to do with it? Nothing.

It is not surprising that people who chant freedom of expression like a mantra get blinkers on when it comes to applying the principle to those they don’t like. It is hard work to overcome one’s own prejudices. True liberals manage that, others find excuses. Like Shashi Tharoor who said that Sehwag’s tweet ‘trivialises a serious issue concerning war, loss, and deeply personal emotions that are felt only by those who have suffered.’ How then does one define which personal emotions are sacrosanct? Bajrang Dal activists get deeply hurt when told monkeys can’t build bridges, not now and not many thousands of years ago. Should that make them immune to ridicule by rationalists?

Hurting someone’s feeling is a silly standard to measure freedom of expression. And every blow to this freedom—like Sehwag’s forced ‘clarification’ that his tweet was not intended for Kaur—is a violation of everyone’s free speech. The incident is forgotten; the precedence remains in play until it gets used against you.