A Job for the Government

It is escapism to ask WhatsApp to prevent lynchings 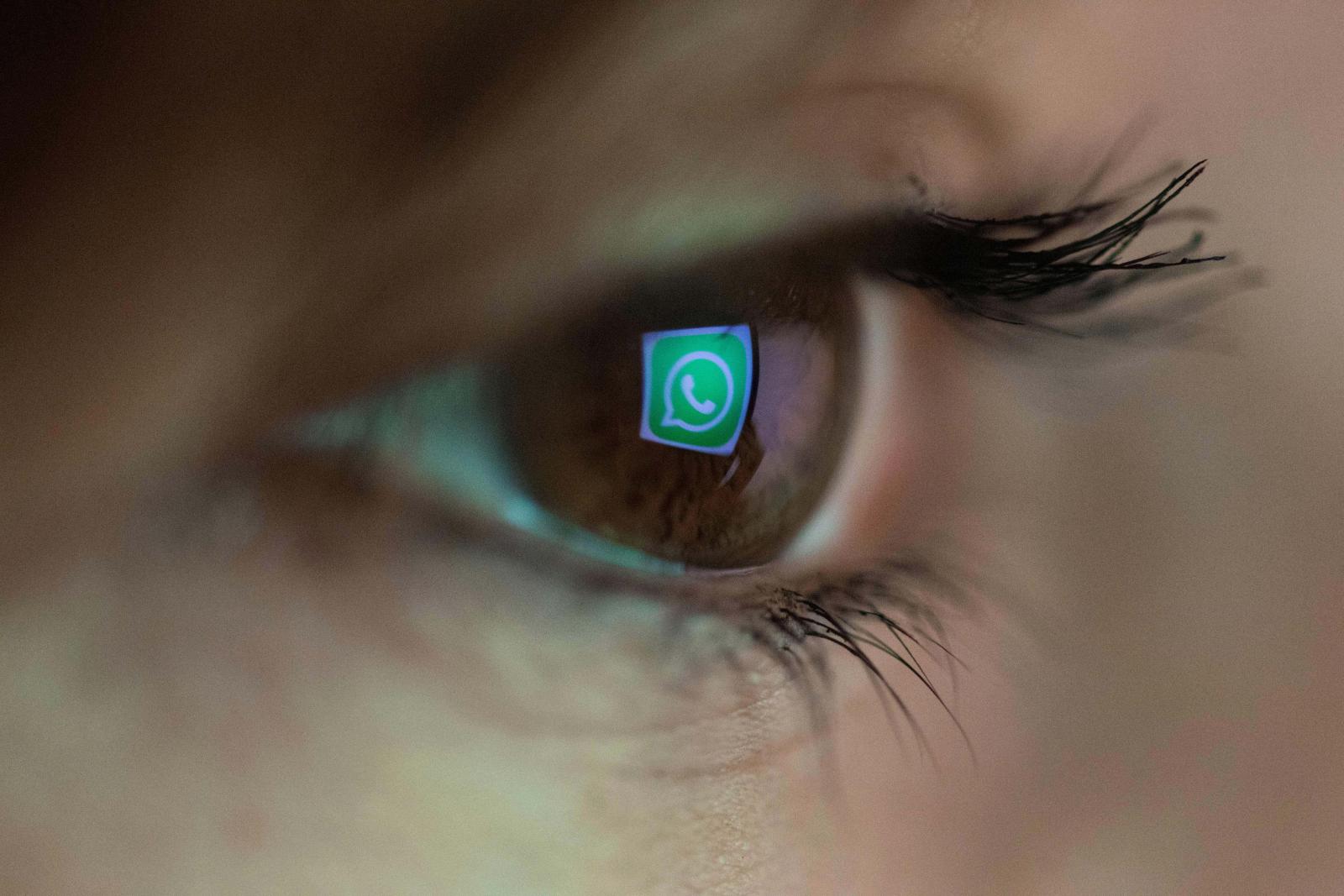 INDIANS ARE A peculiar lot in how much they are willing to be pushed around, abused, exploited, robbed of their land and much more so long as the system is doing it. Their biggest tormenter is the Government itself. Underneath this fatalism, like a dormant volcano that builds up lava, ordinary men shore their propensity for extraordinary violence. Catch a pickpocket in a local train and they will without a second thought throw him off it. Let the whiff of a riot be in the air and they will come out and spontaneously organise themselves into murderous bands. And a week later, return to their workplace as your dependable peons in a neighbourhood bank.

Is it any surprise that there are lynchings in India? That, when we read about a spate of them across the country, it is not that the phenomenon is new but the only thing changed is our own awareness of them. People kill easily in India if they find security in being part of a mob, like a brief madness that is both contagious and infectious.

The question now is whether WhatsApp contributes to this affliction. Or is it just a new medium? Furthermore, even if WhatsApp messages have contributed substantially to lynchings, is it possible to tweak the app to prevent lynchings? The Government clearly believes that WhatsApp is accountable. A press release by it has announced: ‘Instances of lynching of innocent people have been noticed recently because of large number of irresponsible and explosive messages filled with rumours and provocation are being circulated on WhatsApp… Deep disapproval of such developments has been conveyed to the senior management of WhatsApp and they have been advised that necessary remedial measures should be taken to prevent proliferation of these fake and at times motivated/sensational messages…’

To which WhatsApp has replied in a press release of their own: ‘Our strategy has been twofold: First, to give people the controls and information they need to stay safe; and Second, to work proactively to prevent misuse on WhatsApp…we have been testing a new label in India that highlights when a message has been forwarded versus composed by the sender. This could serve as an important signal for recipients to think twice before forwarding messages because it lets a user know if the content they received was written by the person they know or a potential rumour from someone else.’ There is more in this vein and the measures are self-evidently useless because it is just not possible to monitor billions of messages to forestall a crime that is only germinating in the minds of people. Forget artificial intelligence, if there were millions of human beings with real intelligence sifting through each message, it would still not stop such crimes.

The only agency that can actually do it are efficient local policemen on the ground who have strong links to the community. Without this, trying to get social network companies to do the Government’s work is just escapism.