A Conspiracy of Men 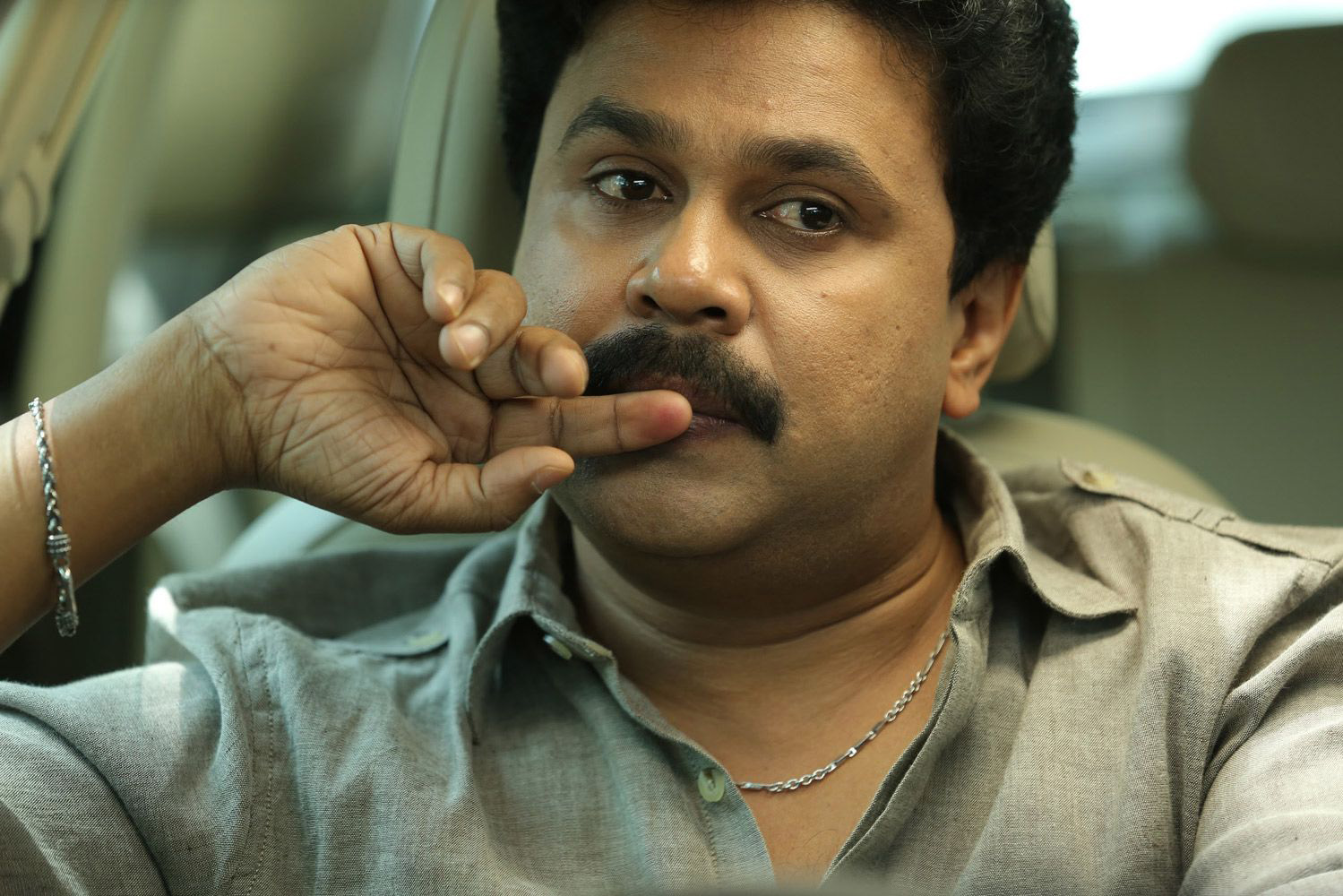 INDIA HAS JUST been ranked the most dangerous country in the world for women, according to a global survey by the Thomson Reuters Foundation. The Washington Post reports that this was, ‘because of its high incidence of sexual violence, lack of access to justice in rape cases, child marriage, female foeticide and human trafficking. India outranked such countries as Syria and Afghanistan — second and third — that are currently at war. Experts interviewed for the poll said India had topped the list because its government has done little to protect women since the controversial rape and murder of a young student in 2012 prompted widespread outrage and changes in the country’s rape laws.’

The survey is an obvious exaggeration. India would rank low, but not at the bottom. But if at all Indian disdain towards women’s safety needs an illustration, then you got it in Kerala, where almost simultaneously with the survey, the men of its film industry closed ranks to wash off the sins of a star who had allegedly got an actress kidnapped and sexually assaulted. Dileep, who before being arrested in the assault, had almost a stranglehold on the Kerala film industry, had engineered the crime for no other reason than spite, blaming the actress for the breakdown of his marriage.

He had at the time been evicted from AMMA, the Malayalam film industry association. A couple of other things also happened then. Actresses rallied around the victim while male stars, barring a few exceptions, remained silent. Even the two superstars Mohanlal and Mammooty had nothing to say for a long time. Mohanlal subsequently became the president of AMMA and one of his first achievements has been to bring Dileep back into respectability by throwing open its doors to him.

When Dileep was in jail, a movie of his had released, and despite the enormity of the charges against him, it went on to be a superhit. His fans loved him, criminal or not. You have here two sets of people, the common man and the fraternity of male compatriots, both of whom find it easier to forgive him than to see justice done. Dileep is innocent until proven guilty, but consider what would have happened if Mohanlal had found that an employee in his production house had been accused of sexual assault. There is no chance that he would have allowed him to continue in the job.

Some young actresses have protested against Dileep being taken back into AMMA by resigning from it. The victim was the first. She said in a Faceook post that both she and Dileep were members of AMMA but the association seemed to be entirely in his corner. Even when she was being professionally harassed before the assault, AMMA had turned a deaf ear to her complaints. Those who are protesting are fighting a losing battle, unless they manage to turn public opinion and shame the male stars. But these stars get their gumption from their audience. As long as the male Indian mind remains as it is, the country is always going to be insufferable for women.