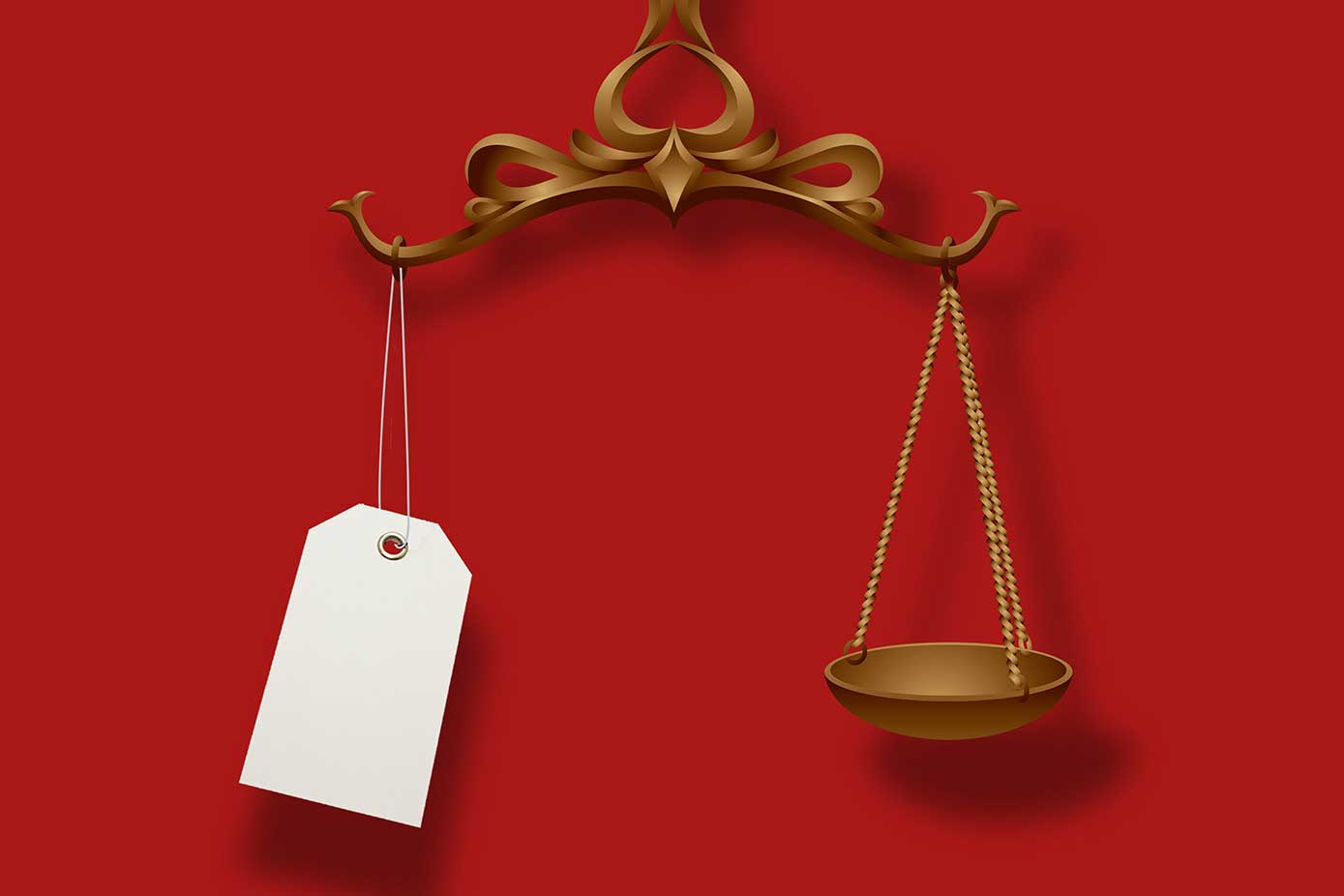 NORMALLY THE COURTS trying to play marriage broker between rapist and victim is a phenomenon at the lower levels. It used to happen all the time and there was also a reason for it. A number of rape cases filed were false accusations by women after being in a relationship with men who had reneged on the promise of marriage. The intent of filing the case was to either punish them or force them into marriage. The judges tried to find a solution that both parties could live with. But even trial courts have woken up to the bad optics of such interventions and you don’t see too many of these offers now. It only makes it all the more extraordinary that a Supreme Court judge, the chief justice of India, has stepped into this territory.

This was the exchange in his court as reported by the legal affairs website Bar and Bench: ‘The Court was hearing an appeal against a verdict of the
Aurangabad Bench of the Bombay High Court by which an order of the Sessions Court granting the appellant anticipatory bail was set aside. When the matter was taken up today, CJI SA Bobde asked counsel for the petitioner, “Will you marry her?” To this, the advocate replied, “I will take instructions.” “You should have thought before seducing and raping the young girl. You knew you are a government servant,” was CJI Bobde’s response. “We are not forcing you to marry. Let us know if you will. Otherwise, you will say we are forcing you to marry her,” the CJI went on to observe.’

This case might not even fit the trope of ‘technical’ rape if you go by the facts as detailed in the High Court order. She was a minor, which makes it rape even if it had been consensual, and also why the stringent POCSO Act had been applied. In addition, as per her accusation, he stalked, followed, bound and raped her and then repeated it multiple times on different occasions. The threat of a police case led to the offer of marriage from the man’s mother once the victim turned 18. That promise was broken, leading to the case finally being filed.

In an earlier age, when social outrage to sexual assault wasn’t so heightened, courts could get away with such meddling. The chief justice’s remarks were an anachronism in time and sentiment. It is not a surprise that there have been agitated reactions from women’s rights groups and demands for him to step down. The problem is the judiciary too is not relying on the judicial process. If the accusations are false, then what the courts should be doing is to hold such accused men innocent. If they are true, then the courts should send them to jail. Finding a solution is not their remit.

Fortuitously for the court, after the marriage suggestion, the accused’s lawyer came back to say he had refused it because he was already married to someone else. Imagine the outcry if the answer had been yes.