How come in none of the 50-odd Islamic countries there is internal peace? 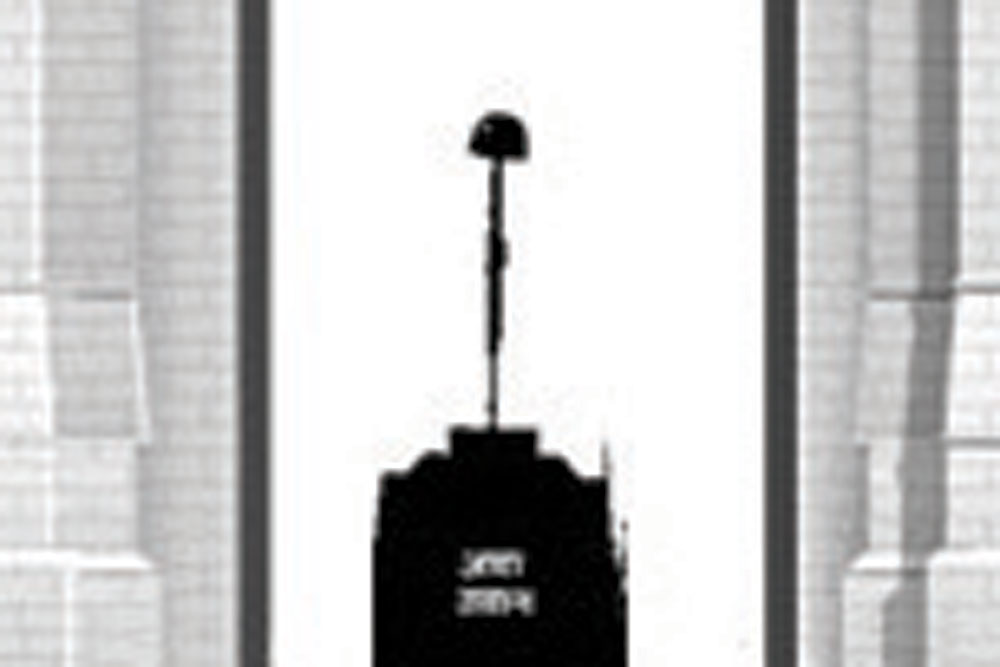 THE RETURN OF the Taliban, it seems, has spurred the votaries of Hindutva to get back at the liberal-secular-leftist cabal that wields far more influence in the media than warranted by its actual influence on the ground where the rightists call the shots. While the authorities themselves, expectedly, are measured in their response to the cataclysmic events in our near-backyard, WhatsApp groups allied with the ruling party are having a field day. They taunt the “libtards” (their word, not mine) for the stony silence on the threat the barbarians pose not only to their own people, particularly women, but at one remove, to all of us Indians. Their inhuman past obliges the world to take their claim to have changed for the better with more than a pinch of salt. For, a leopard doesn’t change its spots. The barbarians, committed to enforce their version of an archaic religious text unmediated by the huge progress mankind has made in the intervening centuries, will have to do more than merely mouth platitudes of good conduct to reassure a terrified world. Besides, those exulting at the defeat of the West by a ragtag band of Islamic jihadis fail to reckon with the dire future that lies in store for the ordinary Afghans. Every peace-loving Muslim needs to be concerned at the Taliban claim to strictly follow the Sharia, the core of the Quran and the Hadith. For, in their hands, it serves as an awful advertisement for their faith. Not that the self-avowedly Islamic nations are islands of pure bliss and peace. Indeed, WhatsApp messages since the US betrayal of the hapless Afghans have a couple of pointed questions. One, how come in none of the 50-odd Islamic countries there is internal peace? Dominant groups of Muslims terrorise the numerically smaller co-religionists, albeit belonging to sects different from their own. Further, refugees escaping from war and strife-torn Islamic societies, who invariably find shelter in the West, with neither Russia nor China opening their doors to them, invariably tend to pose a security threat to the host country, something rarely done by migrants from the non-Islamic nations. Of course, what provided further grist to the rightist mill was the public celebration at the return of the Taliban by a number of Indian Muslim leaders. At least they were being honest, the more politically savvy representing the community were careful not to play into the hands of the Hindutva brigade. But there was no mistaking their own vicarious sense of triumph as well. Why, even veteran columnists belonging to the minority community struggled to conceal their joy at the victory of the Islamists. Like it or not, if there is one religion which binds all its followers worldwide, it is Islam. No other religion matches it in sheer intensity and fervour of its followers. Certainly not Hinduism. Meanwhile, it is sensible that most nations have adopted a wait-and-watch approach. Should Taliban 2.0 prove to be positively different from the previous avatar, they probably would deserve recognition—not for their sake, but for the sake of 38 million ordinary Afghans who otherwise would suffer untold deprivations for the folly of their gun-toting Islamist rulers.

THE IRRATIONAL exuberance of the stock markets fails to mask the growing misery of the ordinary people struggling to cope with the Covid-hit economy. Food inflation, in particular, is pinching the common man hard. Prices of such mundane things as cooking gas and oil, pulses, vegetables and fruits have seen a sharp spurt in recent weeks. At a time when middle-class incomes are under pressure and job losses are common, dal-roti becoming expensive ought to be a cause for worry for the ruling party. UP Chief Minister Yogi Adityanath, who has already launched his re-election campaign, needs to reckon with the middle-class angst in addition to the continuing farmers’ stir in western UP. Besides, this time round, the sizeable Muslim vote is more likely to follow the recent West Bengal pattern and poll en bloc to a single party, most likely to defeat the ruling Bharatiya Janata Party (BJP). The question is why BJP, whose antenna otherwise is always tuned in to such undercurrents, seems so blasé about the twin dangers to its fortunes. Is there something in the works with the mercurial kisan leader Rakesh Tikait?

DELHI CHIEF MINISTER and Aam Aadmi Party (AAP) chief Arvind Kejriwal may be beset with an existentialist threat: His free water and electricity poll-winning mantra is now chanted by all parties. Be it Punjab or Goa, all parties are competing with one another to offer more and more litres of water and units of power free, denying AAP its raison d’être.