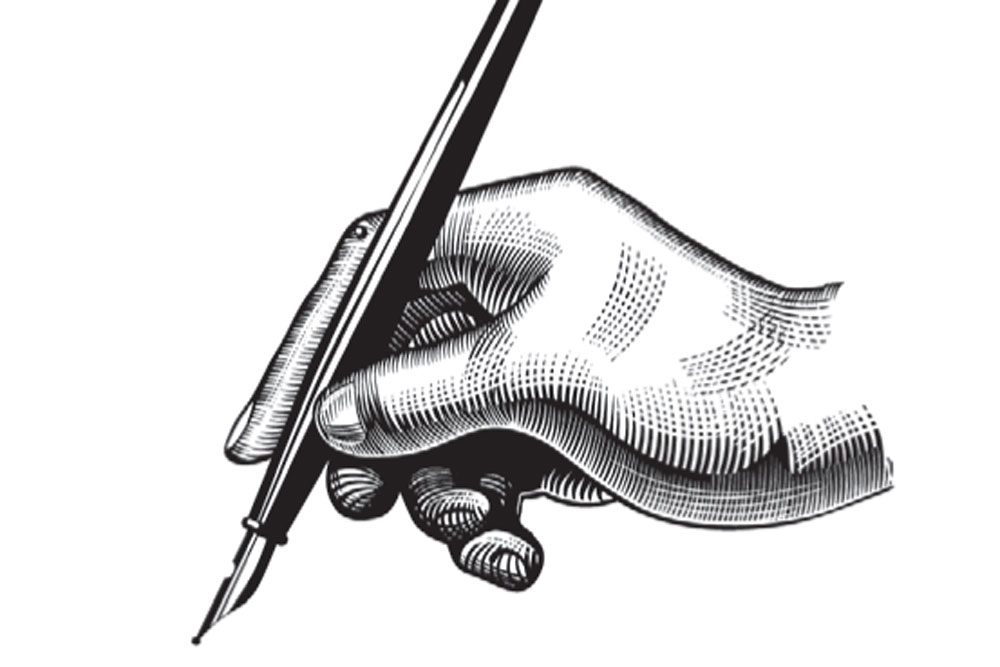 EVERY UPHEAVAL LEADS to unintended consequences. The furore over the Citizenship Amendment Act (CAA) is no different. The past three weeks of turbulence has led to many students discovering the Preamble of the Indian Constitution, a document which is now equated in some quarters with the oath of allegiance American students recite each morning in schools. It has led to the national anthem being sung outside mosques and in Muslim-dominated localities of urban India. And it has seen the national flag being used as a symbol of righteousness by both sides.

There should have been other side effects too. If one of the consequences of the demolition of the 16th century Moghul monument in Ayodhya on December 6th, 1992 was the enlargement of the liberal Indian’s knowledge of German history between 1933 and 1945, the CAA controversy should have added to the popular awareness of the Partition of India.

When I say Partition, I don’t however mean the partition that took place in northern India. As things stand, a section of educated Indians have an awareness of the tragedy surrounding the great trek across the Radcliffe Line in Punjab. Apart from documented histories, including a Partition Museum that has been established in Amritsar, there are novels such as Khushwant Singh’s Train to Pakistan and tele-serials such as Tamas to keep memories alive. Oral histories of the Partition experience in Punjab are particularly trendy these days. I note that there will even be a session in the Jaipur Literature Festival on this theme.

Alas, Partition didn’t happen only in northern India. There was another equally traumatic separation in eastern India that affected Bengal and Assam. However, the experience in the east differed from the north in two respects.

First, unlike the north where the movement of peoples happened at one stroke and the process was near complete within a year after Independence, the exodus of Hindus from East Pakistan/Bangladesh took place in fits and starts. There was a big influx into the safety of India in 1947-48 and then again in 1950 following the outbreak of communal riots. But the influx continued on a daily basis. It has never stopped. The total population of Hindus was 28 per cent in 1951; it came down to 20 per cent at the time of the formation of Bangladesh in 1971; today, it is down to some 10 per cent.

Where did these people go? They came to India. The bulk arrived in West Bengal and a substantial chunk entered Assam and Tripura. Those who arrived before the Bangladesh War were belatedly legalised, but those who came after 1972 existed in a precarious twilight zone. Using great ingenuity they managed to secure some elementary documentation and even got themselves registered as voters. But their status was precarious and they lived tentatively between de facto Indian-ness and de jure statelessness.

To complicate the situation further, Hindus weren’t the only ones to enter India from Bangladesh. The numbers swelled as large numbers of Muslims began populating the border districts of West Bengal and Assam, altering the religious demography. Today, it is impossible to say how many of those who entered India after 1972 are Hindus or Muslims. The former came to India fleeing religious persecution; the latter came in search of better opportunities.

Secondly, successive Indian governments lived in denial of this population movement in the east. The Nehru Government believed that the Partition in the east would be shortlived and that the refugees would return home eventually. That is why they were offered relief but not rehabilitation. This denial ensured that the problem lingered.

Finally, thanks to the explosion of Bengali progressiveness, the Partition experience in the east was allowed to become a forgotten chapter of India’s history. Yes, the communists in particular waged long campaigns for the refugees to secure land rights in illegal colonies. In the 1955 debate on the Citizenship Act, CPI members were vocal in demanding they secure citizenship. However, there was a veil of silence over the events that made these people refugees in the first place. The Bengali intelligentsia in particular colluded actively in this quiet censorship of history. They were equally silent when many thousands of these refugees were brutally killed by the Left Front government of Jyoti Basu when they tried to establish homes for themselves in the Sunderbans.

For many people the claim that the CAA will primarily benefit Hindu migrants from Bangladesh appears flimsy. That is because for seven decades the history of the Partition in the east has been kept under wraps. Maybe, the CAA debate will rescue these unfortunate people from the condescension of history.