How Delhi has changed in character over the years 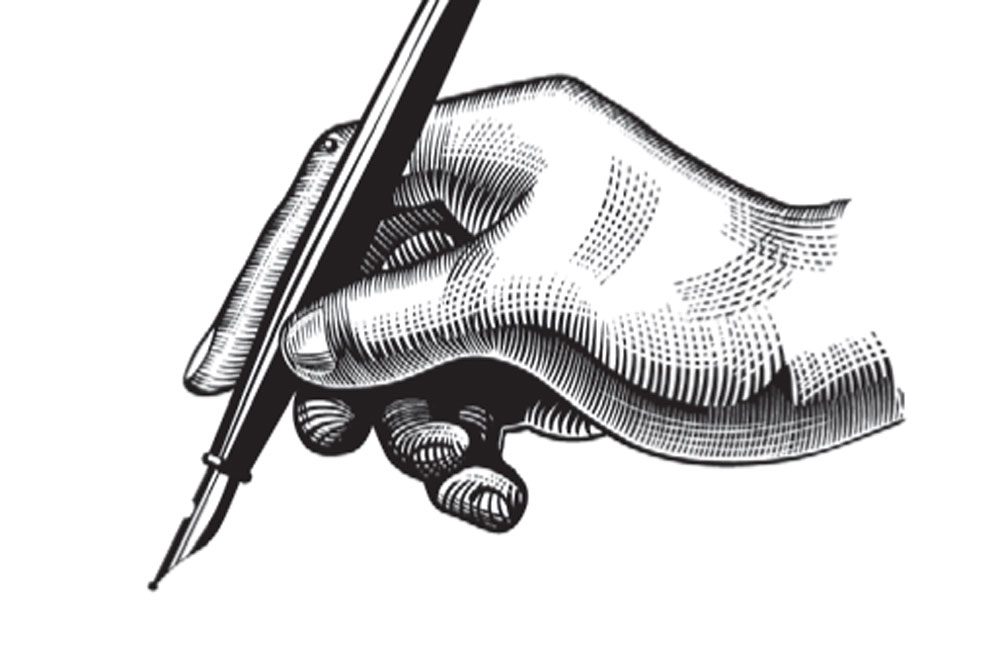 THE Aam Aadmi Party (AAP) has secured an emphatic victory in the Delhi Assembly election. The scale of its victory should not be minimised: 62 of the 70 seats and nearly 52 per cent of the popular vote. For the second time in succession, the voters of Delhi demonstrated a remarkable ability to vote one way in the national parliamentary election and quite differently in the local elections. They would seem to keep their faith in Narendra Modi and Arvind Kejriwal simultaneously.

I have never been involved in the local politics of the National Capital. Both the social specificities of the rapidly growing city and the issue that concern the citizens are not very familiar to me. That is hardly unusual. As a city—and I have known Delhi ever since I entered Delhi University as a student way back in 1972—Delhi has changed truly dramatically. In the old days, there was hardly a vibrant community across the Yamuna and there was a vast expanse that used to be called Outer Delhi where the influence of Haryana was more profound. Today’s Delhi, particularly after the elaborate Metro network came into existence, is on the cusp of becoming an integrated city.
Politically, too, Delhi has changed. In the 1970s, the Jana Sangh used to count Delhi as a political citadel. The saffron party banked mainly on the support from Punjabi refugee communities and traders in the Old City. Leaders, such as Vijay Kumar Malhotra and Madan Lal Khurana, reflected their impulses. But the Congress too had its influence thanks to the sterling rehabilitation work by Mehr Chand Khanna. The Congress also had leaders such as Jag Pravesh Chandra who too had their support bases in the refugee communities.

The cosy politics of those days has given way to something else today. As the economic importance of Delhi grew—and the Asian Games of 1982 was a turning point in the development of the city’s infrastructure—more and more people from eastern Uttar Pradesh and Bihar, not to speak of West Bengal, began flocking to the city. Muslim migrants from Bangladesh also added to the changing ethnic composition as did smaller communities of people from the Northeast, Uttarakhand and Odisha. The Census—if the operations are successfully managed—will demonstrate the remarkable extent to which Delhi’s population has become truly all-India in character.

Unfortunately, the great population mix has not resulted in the creation of a socially integrated city. Delhi has its pockets of ethnic exclusiveness, which adds to the colour, but is also an obstacle to the creation of a composite civic spirit. I don’t think we need to necessarily get worried on this score. Delhi is still a work in progress and the entire process will take another two to three decades.

I am no supporter of the AAP but I cannot help but admire the rapidity with which this party has extended its reach. Unlike other political parties that are born of pre-existing political traditions, the AAP was a completely new outfit that was born out of Anna Hazare’s India Against Corruption movement in 2012-13. Initially, it was fuelled by young volunteers and NGO networks but increasingly, over the years, it has acquired a distinctive social base. Today, at least in the Assembly and other local polls, the AAP can bank on a core vote located in the urban slums. With the Congress fading out of the public imagination, it has added the solid support of the Muslim community to its kitty. Then there is its leadership which remains solidly middle class and drawn from a mix of erstwhile socialists, communists, liberals and NGO activists.

It is difficult to say if the AAP experiment can be replicated in other states. So far, the attempts have not succeeded. That’s partly because regional parties have already filled the vacuum created by the Congress and they will be loath to yield space to a newcomer. But regardless of this failure, Kejriwal deserves admiration for how much he has succeeded and in such a short span of time.

The Forgotten Victims of Partition