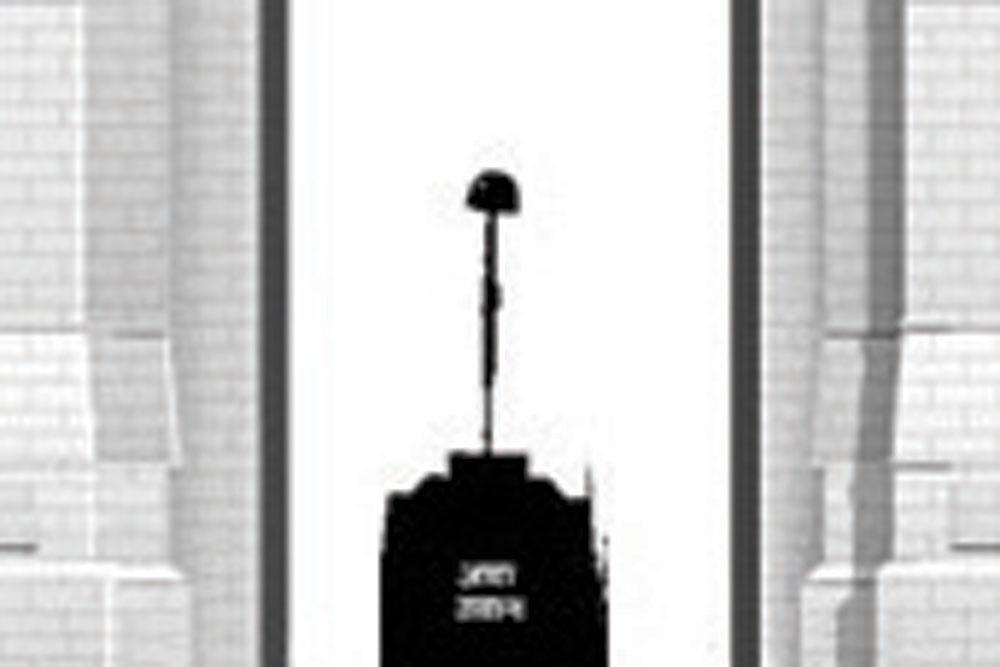 FOR THE FIRST time since he became chief minister of Delhi in early 2015, Arvind Kejriwal finds himself cornered, nay, exposed. For nearly eight years, the Aam Aadmi Party (AAP) boss had gone about strutting his act as if he were a veritable gift to humanity, claiming to have overnight transformed the capital’s sputtering transport system, making little geniuses out of hitherto duds in government schools, provisioning quality healthcare at people’s doorsteps and, above all, uprooting all traces of corruption from the city government. Well, some of us who knew of his ways from the time he was a mid-level tax bureaucrat in the government refused to be taken in by his self-trumpeting acts. But it would take those who had allowed themselves to be persuaded by his seemingly sincere act, of committing himself to cleansing the Augean stables of crime and corruption-infested politics, some time to peel off the thick cloak behind which hid a clever politician. The same trick of free bijli-paani that saw the Delhiites vote in droves for AAP was refined further in Punjab, this time, additionally mesmerising women voters of all ages with a gift of ₹1,000 per month from the “very first month of AAP coming to power.”


Eight months later, the 12 noon-to-6PM Chief Minister Bhagwant Mann has no idea where the additional ₹4,000 crore would come from to make good the election-winning promise, given the hollowed-out finances of Punjab and the lenders’ reluctance to write out fresh cheques. But if we know Kejriwal, who remote-controls the Mann government, when a fresh election looms next in Punjab, the ₹1,000 dole will be given, regardless of the terrible indebtedness of the government. In fact, we are not surprised that the government has already lost its sheen, with two of its ministers caught on tape demanding bribes, the drug problem showing no signs of abating and AAP MLAs misbehaving with civil servants. Meanwhile, Chief Minister Mann moves around in a cavalcade of 42 vehicles, surpassing the menacing spectacle of 39 vehicles of his predecessor Charanjit Singh Channi, and a 37-vehicle carcade of the Akali Chief Minister Parkash Singh Badal. Kejriwal seems to have no ideology, no programme, no particular view on matters of great national importance. All that matters is how to lure voters. Consider that for someone who cannot stop boasting of having birthed the Right to Information (RTI) Act, the AAP government is doing all it can to stonewall all queries filed under RTI, and thumbing its nose disdainfully at the Central Information Commission. Also, notice the champion of rule of law maintaining radio silence when the police cane a couple of miscreants found disrupting the Navaratri festivities. Nor does he defend a ministerial colleague who merely renewed Ambedkar’s vows at the time of initiation into Buddhism. But he insists on defending a ministerial colleague who is in jail on a charge of money laundering. He had also stood alongside his law minister who had procured a fake law degree, crying “BJP vendetta” until the police nailed him with incontrovertible evidence. The same story is repeated now when thanks to the lieutenant governor, a number of scams have come to light. Unsurprisingly, the stock response of the anti-corruption messiah to liquorgate, educationgate, whereby even toilets were passed off as newly built classrooms, is “vendetta”. Why? Because the Bharatiya Janata Party (BJP) is afraid of Kejriwal. That is Kejriwal for you.