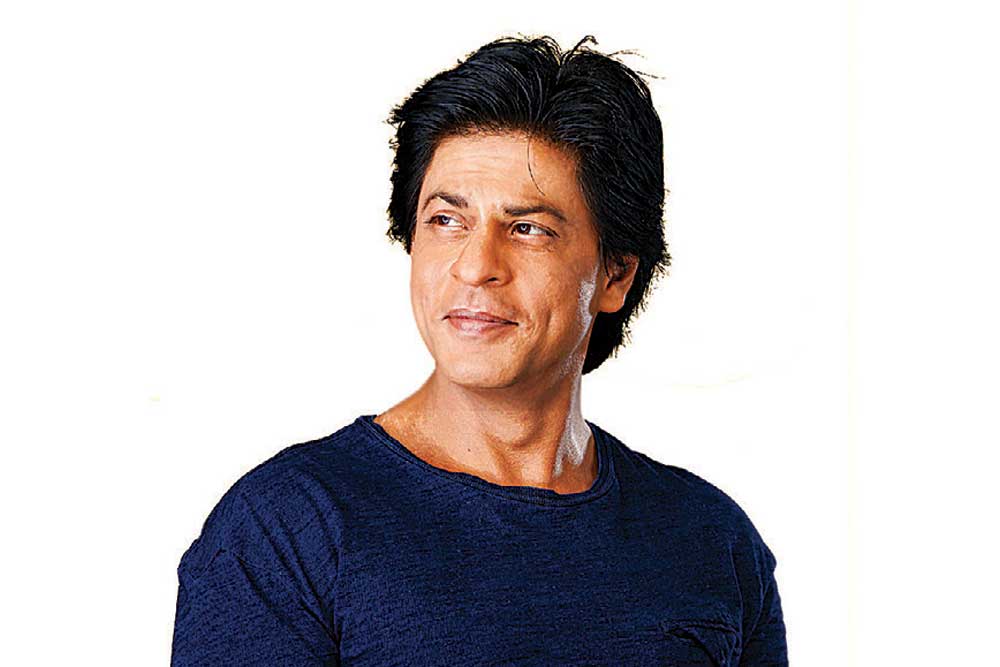 Don’t expect a film announcement from Shah Rukh Khan anytime soon. The superstar, who recently returned from a weeklong visit to China, has revealed he is yet to decide what film he wants to do next. He rubbished reports that he’ll be making an announcement in June, insisting that while he has spent the last four months or so meeting writers and directors and listening to scripts and ideas, he has no clarity yet on which one he wants to commit to. And he’s unlikely to have much more clarity by June.

The abysmal failure of Zero in December, and particularly the career obituaries industrywaalas and the media were quick to dash off, might have played some role in SRK’s decision to spend some time introspecting. He also officially walked out of Salute, astronaut Rakesh Sharma’s biopic that he’d stepped into on Aamir Khan’s recommendation last year. Plus he’s believed to have pressed the pause button on Don 3, which Farhan Akhtar and Ritesh Sidhwani had put into pre-production.

Insiders have revealed SRK is meeting directors who’ve made successful films lately—like SriramRaghavan (Andhadhun) and Sujoy Ghosh (Badla). A well-placed source in Red Chillies reveals the actor has “finally become comfortable with the idea that he doesn’t have to be working all the time”. The source explains that Shah Rukh has always had one or more projects lined up even as he was completing his current film, “but he doesn’t feel the need to rush into things anymore”. Also, the source says, SRK is clear he needs to be working with filmmakers whom he isn’t already familiar with:“The idea is to not get too comfortable.”

There have also been reports that Shah Rukh met Aamir Khan and Salman Khan recently, and the three spent a long evening chatting about what could be a project they could work in together. But the source says it is very unlikely the Khans will make a movie together: “There are too many egos involved. Plus it’ll be too much pressure on the director. Not to mention the fact that it’ll be the most expensive movie ever made.”

A top director who’s having an exceptionally good year career-wise, and who happens to be close to Shah Rukh’s inner circle, maintains the superstar is only taking time to recharge himself. “He’s been around too long and survived many obstacles to suddenly become insecure of the younger heroes. He just wants to be excited about his work again. That’s the only reason for the brief break,” the filmmaker claims.

Katrina Kaif has lovely things to say about Ranveer Singh. In an interview recently she declared: “He’s such a darling,” and those who know her say the praise is 100 per cent genuine. It was Ranveer after all who called Katrina personally to invite her to the reception for his wedding with Deepika, thus initiating a truce between the ladies.

Cynics have been saying Katrina’s ‘new-found fondness’ for him could be a way to heckle her ex-Ranbir Kapoor, who is the Simmba star’s closest rival by popularity.

But the actress’ friends insist everything she does or says is not intended to elicit a reaction from Ranbir.

“It’s such a shame that a young woman who’s just trying to be her real self is constantly accused of being hung up on her ex,” a friend of Katrina explains. “She’s making friends, she doesn’t want negativity in her life. It’s as simple as that.”

Rumours about the impending nuptials of at least one Bollywood couple may be premature. The tabloids went into a tailspin when this couple went public with their relationship not long ago, throwing caution to the wind.

A friend of the couple reveals that they’re just happy to be spending time together without having to hide or deny their relationship. “They have discussed marriage, but they’re not in a rush, and it’s not happening this year,” the friend clarifies.