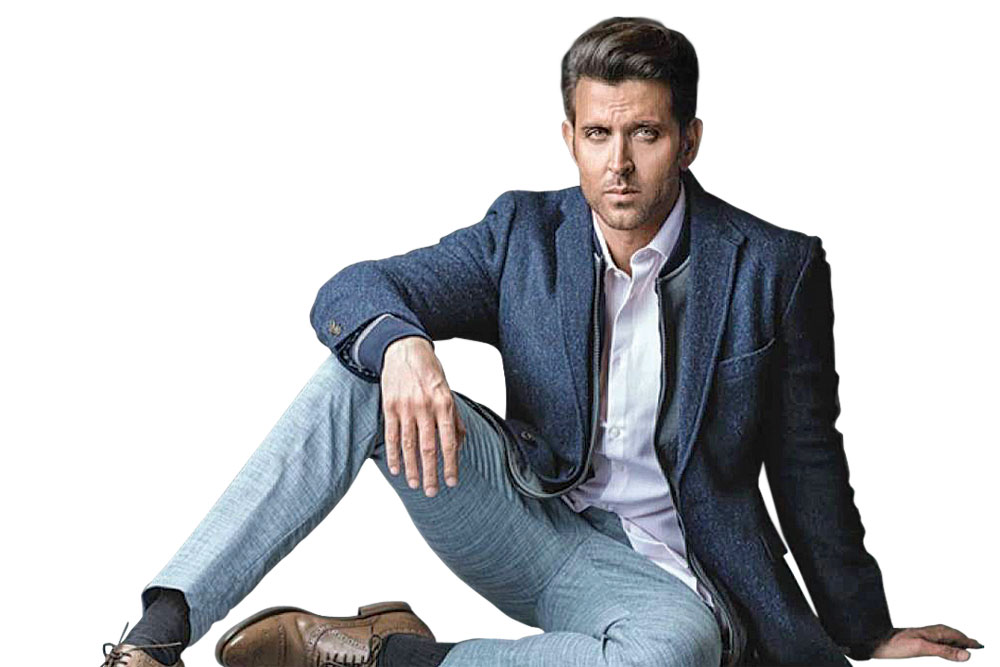 
Rumours suggesting that Hrithik Roshan has walked out of Farah Khan’s Satte Pe Satta remake may be off the mark, insiders say. Tabloids have been reporting that the Super 30 star has decided not to do the film after the blockbuster success of War, but sources close to the production reveal otherwise. It’s true there were closed-door discussions between Hrithik, Farah and the film’s producer Rohit Shetty, but only about scaling up the climax of the film. A source explains that the response to War has convinced Hrithik to focus on stylised action, so the script is reportedly getting a once-over with the intention of making the climax ‘bigger’.

Meanwhile, one has also learnt that the makers have as yet been unable to acquire the remake rights to the original Hindi film. But, as a precautionary measure, they’ve snapped up the rights to remake Seven Brides for Seven Brothers (1954), which was the original inspiration for Satte Pe Satta (1982). There are also rumours that Farah is fielding calls from young actors desperate to be cast as the brothers in the ensemble. Apparently, so far, she’s zeroed in on Ayush Sharma (Salman Khan’s brother-in-law who starred in the 2018 dud Loveyatri) and television actor Nakuul Mehta. Mukkabaaz leading man Vineet Kumar Singh will play the villain, while Anushka Sharma will star opposite Hrithik.

So it turns out that Huma Qureshi has come back from Hollywood with a little bit of an American accent. Hardly out of the ordinary, some might say, given that she spent six months in Los Angeles and New Mexico filming a Zack Snyder film with an all-American cast. But what use of siblings if they can’t bring you down to ground reality every now and then? The one giving Huma the hardest time about rolling her r’s is her brother Saqib Saleem, who won’t let her forget that she’s a true blue desi beneath all the Rodeo Drive razzmatazz. “I find that these days she’s frequently correcting the way that I pronounce certain words… and that leads to me pulling her leg mercilessly,” Saqib reveals, laughing, correlating Huma’s Hollywood experience to a tiger tasting blood. “She’s come back raving and she sounds like she’d be very happy to do it again if the opportunity comes.”

Earlier this year, Huma headlined Deepa Mehta’s dystopian thriller Leila for Netflix, but the show failed to break out in the way that Sacred Games and Delhi Crime have. There were also reports that it was a troubled production. According to sources, the streaming giant will not be renewing Leila for a second season, but the actress’ camp has revealed that she is currently weighing her options before she decides what she’ll do next.

At least two A-listers are reportedly wooing this top filmmaker who’s currently completing his next script. It’s no secret that the filmmaker, recovering from a massive setback, has been plotting his comeback. He’s reunited with his trusted writing partner and he’s been hammering out his next script. There is one series that he will helm for a major streaming platform, but it’s the film project that appears to have got at least two male superstars interested.

According to those with information on the project, it’s a rousing drama. The filmmaker is keen on doing it with the superstar who’s been on a break for some months now, but there are very strong ‘feelers’ from the other superstar who has said for years that he hopes to work with the storyteller on the right project. There is also the issue of the third superstar, with whom the filmmaker has already twice collaborated, who may feel slighted if he is not at least offered the film before it makes its way to one of his contemporaries.

The filmmaker’s camp is convinced he is developing the script for the superstar in hibernation. A collaboration between them could be the perfect ‘bounceback’ for both actor and director who have been lying low for some time now.