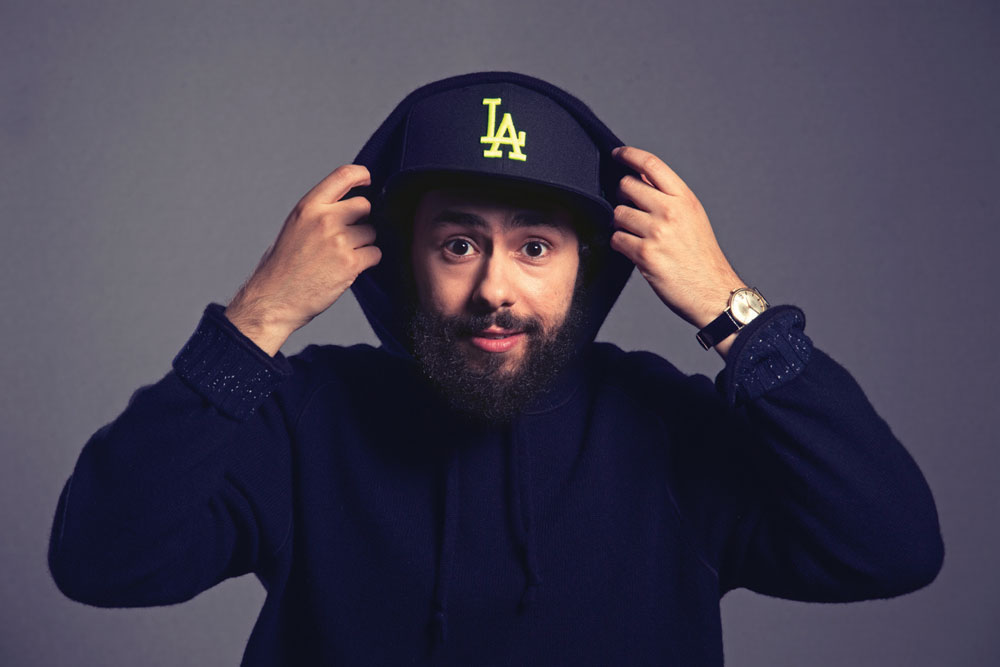 
THE TV SERIES Ramy traces the spiritual journey of a young man in a politically divided New Jersey neighbourhood in the US, where the older generation believes life is a moral test. The younger generation, on the other hand, believes in questioning faith and religion. The second season just hit the screens.

Season one was very optimistic: ‘Who am I?’ And season two is very much ‘Oh, this is who I am.’ This is at the other end of soul searching which is, I have problems that I have to deal with, someone who has to deal with these intimacy issues, and really what he wants is intimacy with God. And I am trying to juxtapose both the scenarios, because they both kind of provide the same window into somebody where you feel like you are getting to know them, and you feel, hopefully, a little less lonely.

These are the questions that my character as well as I personally seek the answers to. I don’t know if they are incompatible per se in a way that we think. We lack the nuance to understand how sexual energy and eroticism work with faith. Because, see if you look back, look at all the poets of the Islamic era. They are writing about sex; this is a big part of our culture. And there’s a lot of arguments to be made that the Islamic world didn’t become puritanical about sex until colonialism. And there are lot of arguments to be made that even the ‘Islamic view of sex’ isn’t quite historically lined up with what it was because you have to look at the poetry. Arabs have always been sexual people, so, to avoid the conversation is
silly. I think if we study our history more, we might have different conclusions.

I think a lot of that tension is at the core of this show, it’s looking at dichotomies, it’s saying what we believe and then who we actually are and looking at those gaps. And in terms of someone having sexual desires and you think, ‘Okay, I shouldn’t be watching porn’, but then you do it, that’s one thing. But if you do it and then say the person in the video should be killed, that’s something else, that’s the point we are trying to make. Everyone has their flaws; everyone has two sides to the coin. But to put hate and judgement against what someone is doing is against the faith. So, to be Muslim and judge other people is a sin, it’s a massive sin. And when some Muslims criticise my show, obviously they are uncomfortable with the sex.