This is a reasonably watchable film that, unfortunately, goes off the radar every now and then 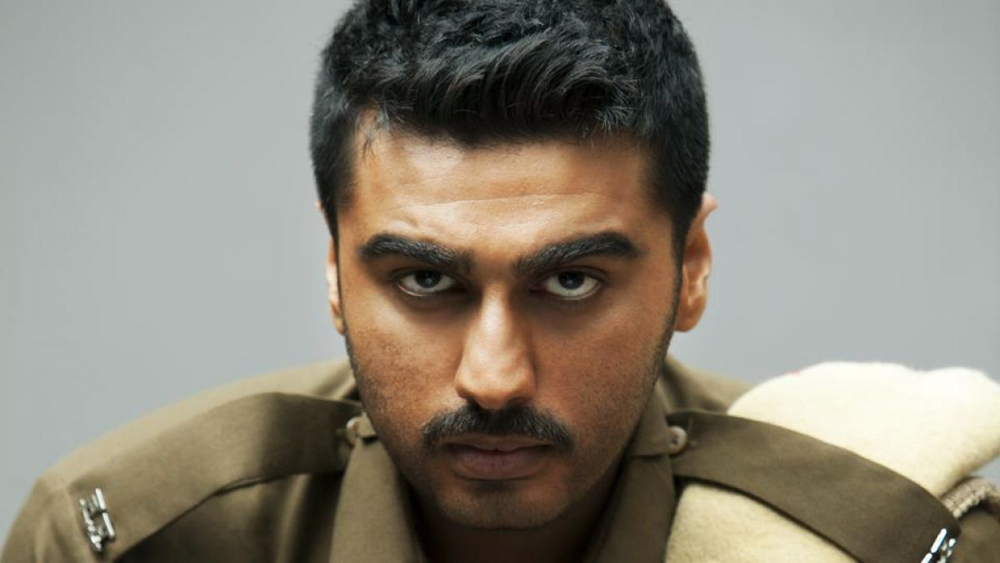 This is a thriller that waxes and wanes as it goes along. You watch the movie with interest, switch off as it meanders, and then tune in again as the well directed second half gathers momentum. The film is a fictionalised account of the process by which the Special Operations Group, Intelligence Bureau, in a joint operation with the Bihar Police, crossed the International border with Nepal and arrested Yasin Bhatkal, an Indian Mujahideen terrorist responsible for blasts in major Indian cities between 2008 and 2013.

Those were the horror years in India, and the film starts off, appropriately, at Pune, with the planting of a bomb at a Cafe frequented by international tourists. Of course this is the German Bakery massacre that killed 17 and maimed many others. Two teams of specialists, with a ragged look to them, apparently because they are ill paid and overworked, are put together at Patna. The ones who look better fed are from the IB, and the lean and hungry ones, who have to borrow money to fund their travel expenses, are from the Bihar Police. It’s a tough job, but somebody’s got to do it.

The sense of humour that these gentlemen display at their plight is refreshing, and the travel scenes to Nepal, shot on location, are realistic. Because of possible international repercussions, and because they have just one tip off from an informer in Kathmandu to depend on, the IB has given the team reluctant permission to enter a foreign state, with the caveat that they will carry no guns across the border. Unarmed, they possess just a few old and outdated photographs to locate, identify and arrest Yasin.

Interestingly, Shah Rukh Khan plays a part in the film, though incidentally. Apparently, a minor collateral damage from all these bomb blasts in India was to Mr Khan’s US visits. He was constantly detained and questioned at immigration for many years, because ‘Shah Rukh’ was an alias used by Yasin Bhatkal. The film plays this piece of trivia to the hilt, and even has a brief audio recording of Mr. Khan’s amusing and self deprecating response when he says: “Every time I get arrogant about myself, I take a trip to the US. It knocks the stars out of my stardom”

Clearly, these asides are used as takeaway shots in the film. They distract from the boredom of the audience as we watch a team of nondescript officers led by the burly Prabhat Kapoor (Arjun Kapoor) search an entire city for the proverbial needle in a haystack. The film turns into a tourist brochure, and it is only in the last 40 minutes or so that ‘India’s Most Wanted’ picks up pace and provides a decent, but not sensational, climax.

Fortunately, the movie does not overdo the patriotic and nationalist aspect of recent releases, and focuses on the evil that some men do; and explains how the good, in others, is probably interred in their bones.

Arjun Kapoor tries to fit in by underplaying his role, but he is so big that he dwarfs all the members of the Bihar Police. This is a reasonably watchable film that, unfortunately, goes off the radar every now and then.