Getting Serious in Tinseltown 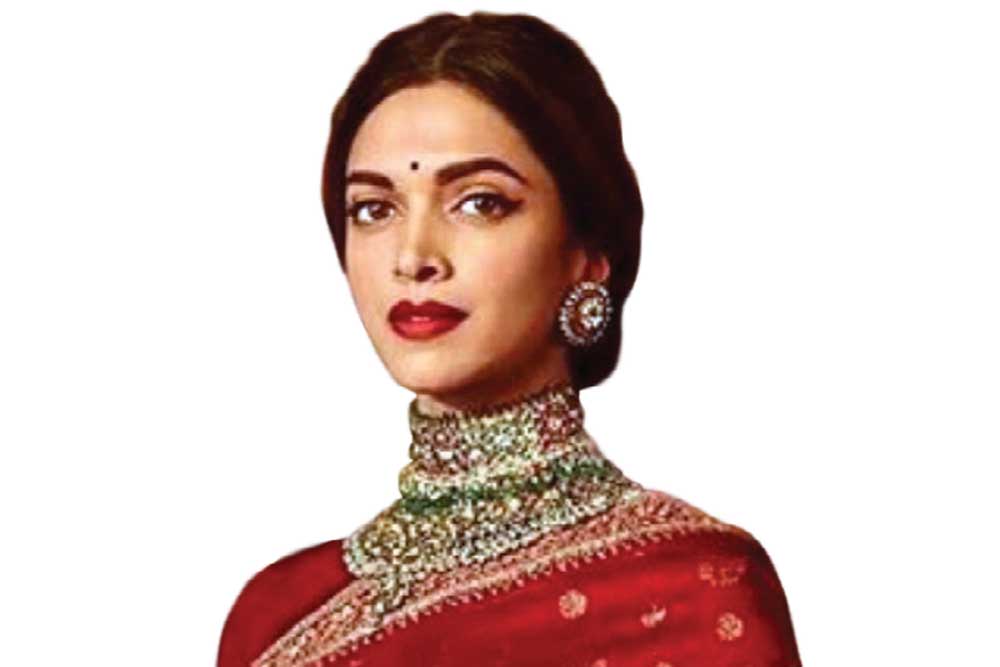 The tabloids have already declared that Ranbir Kapoor and Alia Bhatt will tie the knot in 2020. Neither actor has made any revelation of the sort, but it hasn’t stopped our over- enthusiastic hacks from pre-empting their life plans.

Refreshingly, neither Ranbir nor Alia have made any effort to deny their romance. Yet both are being especially careful not to fuel the frenzy. Ranbir, who can’t seem to escape questions about Alia while promoting his new film Sanju, has explained what he’s like in love, describing it as a “privilege”. But anyone seeking specifics will likely be disappointed; Ranbir’s not taking the bait. Alia too has said she won’t make an effort to deny what is the truth, but she’s not dishing anything on the when, how and what-next of their relationship.

Insiders are saying it was while shooting Brahmastra in Bulgaria some months ago that sparks flew. They’re also saying RK is serious about Alia in a way that he wasn’t about any of his previous girlfriends.

Social media stalkers, meanwhile, have observed that Ranbir and Alia’s respective mums—Neetu Singh and Soni Razdan—have been liking and commenting on each other’s Instagram posts.

In Search of Her Next Big Project

Marriage may be around the corner for Deepika Padukone—it looks like it could be an end-November shaadi for Ranveer Singh and his Bajirao Mastani co-star—but sources say she’s already selecting her next acting projects. She’s had a big hole in her schedule after the Vishal Bhardwaj film that she was meant to be shooting currently was shelved after her co-star in it, Irrfan Khan, suddenly took ill. But insiders are saying she’s making sure she has a slate of films lined up for when she returns to work after the wedding.

One of those could be a drama with Masaan director Neeraj Ghaywan, whom she’s been courting for some months. A source in the agency that handles her work says that the actress has taken meetings with Ghaywan, and is in advanced talks for his next film.

There have been meetings with other directors too—on the ‘office floor’ of the high-rise Prabhadevi apartment complex she lives in—our source informs us, explaining that Deepika has involved her entire team in early narrations and preliminary conversations. She wants multiple opinions on each script and project she’s considering.

Seeing how well they worked together in one of last year’s most charming hits, a filmmaker recently approached two young leading men for his next film, a medium-size dual-hero project. While one of them, who played the romantic lead in last year’s runaway hit, was open to doing the film if he could choose which one of the two roles he wanted to take, the other actor reportedly declined the film straight off the bat.

Turns out he doesn’t think he can work with the other actor again, and he didn’t want to read the script before making that clear to the filmmaker. This second actor, increasingly popular because of his sheer versatility, opened a Pandora’s box of sorts when he begged off the film. It led to a series of unpleasant discoveries about the insecure behaviour of the other actor who allegedly tried everything from stealing his lines and close-ups on set, to badgering the producer to drop him from the film’s promotions. It had got to a point where the second actor, more than once, confronted his co-star on set and requested him not to ruin the project by playing these petty games of one-upmanship.

The film’s subsequent success led to these stories being buried, but the wronged actor, whose star is on the rise, can now afford to not put himself in similar situations, and he is exercising that privilege.