Khan Do It All | Not Forgiven, Not Forgotten 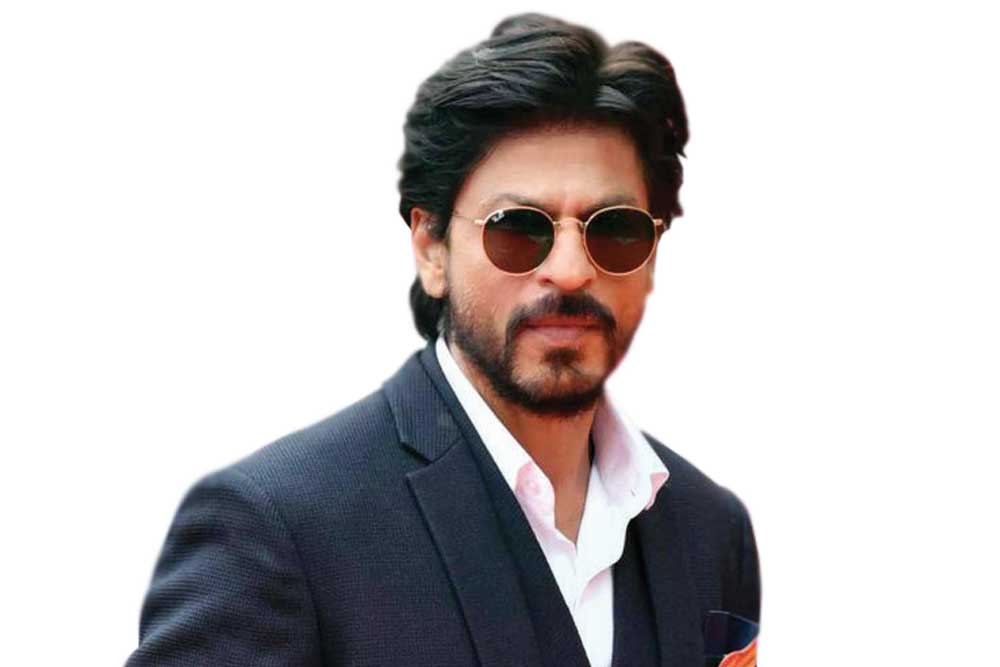 According to well-placed sources at the studio, there is discontent brewing within the walls of Yash Raj Films. Insiders are saying that there has been a clash of egos between ‘boss man’ Aditya Chopra’s two blue-eyed boys, directors Maneesh Sharma and Ali Abbas Zafar.

Apparently, Ali is not thrilled that Maneesh has been promoted to producer and was invited to set up his own production slate at the studio by Adi, while Ali remains strictly a director. Ali reportedly feels shortchanged, especially since his last two films (Gunday and Sultan) outperformed Maneesh’s most recent projects (Shuddh Desi Romance and Fan) at the box office.

With Maneesh producing films (like Dum Laga Ke Haisha and the forthcoming Ayushmann Khurrana-Parineeti Chopra starrer Meri Pyaari Bindu) at YRF in addition to taking on directing jobs, his remuneration at the end of the year will understandably be higher than the company’s other in- house directors. Ali is said to be unhappy about this fact.

My sources reveal that Ali shared his concerns with Adi, but did not feel reassured after the meeting. Insiders say he intends to honour his commitment to direct the Ek Tha Tiger sequel Tiger Zinda Hai, but will move out of YRF immediately after. He is believed to have already set up a project for Salman Khan’s production banner.

Khan Do It All

By the time you read this, Shah Rukh Khan’s long-delayed project Raees will finally be in theatres and the actor will be heading out to complete Imtiaz Ali’s film with Anushka Sharma, which has less than two weeks of shooting left before it’s picture wrap for the unit.

Next on the cards for SRK is Tanu Weds Manu Returns director Aanand L Rai’s film in which he plays a dwarf, and those who’ve seen the results of a test shoot that Shah Rukh participated in for the film, have been raving. When I asked him what fans can expect from the movie, he kept it vague, describing it only as a “happy film”, and one that celebrates the lives of little people.

Shah Rukh will not be the only member of the cast playing a dwarf, so there is considerable VFX work that the film will involve. Rai had previously revealed to me that they had more or less confirmed Deepika Padukone as the leading lady of the film, but no such announcement has been made yet.

Not Forgiven, Not Forgotten

Recently, a top male star organised a special preview of his new film for his family and close friends, but made it a point not to invite his business agent of many years and his personal manager who handles his daily affairs. Turns out it’s because he still hasn’t forgiven his agent for swindling him of considerable revenues from appearances and endorsements, which he discovered much to his horror only recently. The manager, who is technically an employee of the company that his agent runs, was left out because the star is reportedly not thrilled about her ‘closeness’ to the agent, who is married and also her boss.

Her loyalty towards the agent, however, remains questionable, given that she is believed to have begged the star previously to retain her services even if he was thinking of firing her boss for his financial misbehaviour.

That evening, eyewitnesses spotted the actor’s manager in a heated flare-up outside a popular suburban watering hole. She was reportedly attacking another woman in the middle of the road, while two men, one of whom was identified as the star’s agent, tried to separate the two women.

Sources close to the actor say that he’s at the end of his patience with the agent, who will likely be sacked after the star has got his new film out of the way. The manager’s fate may not be much better.