Bhansali Pulls off a Coup 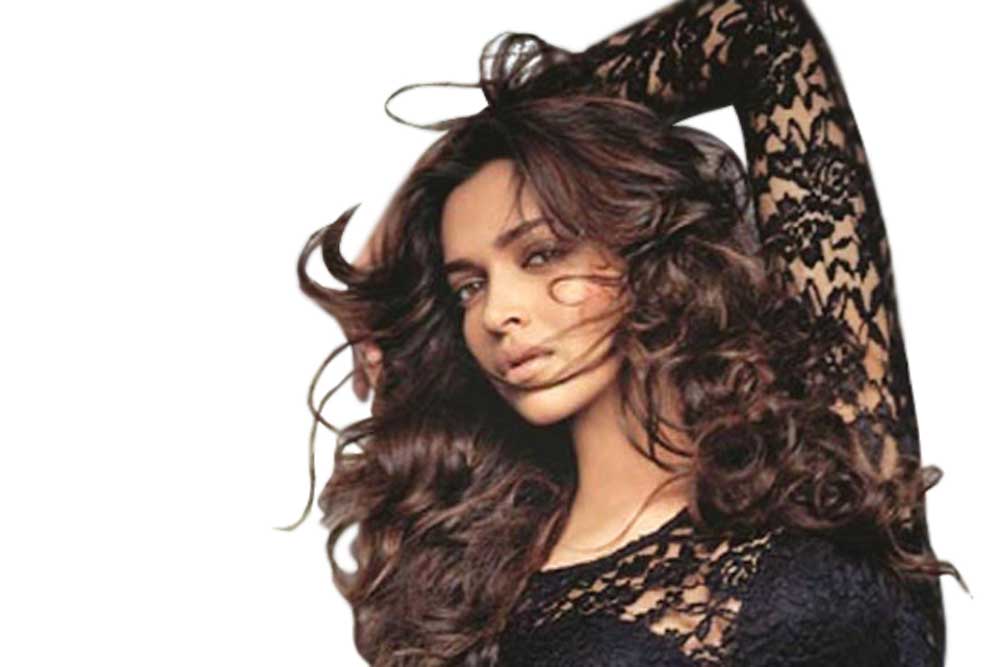 The buzz in Bollywood corridors is that Sanjay Leela Bhansali may have pulled off a big coup. Industry insiders are saying the Padmaavat filmmaker has managed to rope in Salman Khan and Shah Rukh Khan to be the leading men of his next film. The actors have reportedly agreed in principle, and Bhansali is currently hammering out a bound script before other details can be locked. No word yet on what the film’s subject is, but the general consensus is that it’s a period project.

According to those sources, it’s a two-hero one-heroine film, and word is that Bhansali has committed to Deepika Padukone that she will be his leading lady. It might be worth remembering that the filmmaker had dropped his plans to cast Kareena Kapoor in Ram-Leela after she made it clear she wasn’t going to hold off her marriage for the sake of the role. When Kareena tied the knot with Saif, Bhansali replaced her with Deepika and the trusted ‘date issues’ excuse was cited for Bebo’s exit from the project.

Deepika, who has remained the filmmaker’s muse since Ram-Leela (and over three films now) is only committed to one film at the moment: Raazi director Meghna Gulzar’s true-life story of acid-attack survivor Laxmi Agarwal. That film goes into production early next year and is expected to wrap before Bhansali begins rolling the cameras on his project.

Sonu Ke Titu Ki Sweety star Kartik Aaryan hasn’t stopped blushing since Sara Ali Khan declared on Koffee with Karan last week that she wants to date him. “I want to marry Ranbir Kapoor, but I want to date Kartik Aaryan,” she said during Karan Johar’s infamous rapid-fire round.

Kartik was at an awards ceremony last weekend when the press flanking the red carpet badgered him with requests for a response to Sara’s admission. “I don’t know what to say to that… All I can say is that she’s very pretty and I’m really looking forward to her film,” he said. When the paps demanded that he respond specifically to the point she made about wanting to date him, Kartik turned beetroot before replying bashfully: “Haan, matlab main coffee peena chahoonga.”(“Yes, I guess I’d be happy to go out for coffee with her.”)

What happened to his (imaginary) girlfriend? Anyone?

Adding her voice to the MeToo movement, a credible art-house actress has been privately telling friends about her “sickening” encounter with a top male star some years ago. She has revealed that she was asked to meet the action star to discuss a role that she was being considered for in a movie he was doing. When she showed up, however, the star was with his famously sleazy business manager- cum-producing partner, and the actress has said she immediately felt uncomfortable.

She has said it wasn’t a “great role” to begin with, but mainstream visibility had been hard to come by, and an opportunity to be in a big Bollywood movie was one she didn’t want to miss. The meeting was “odd” because the star barely spoke. At one point she felt obliged to state her skills because she got the feeling that neither the star nor his manager was familiar with her work. When she went on to list her accomplishments, the star cut her off irritably and asked: “Woh sab theek hai. Yeh bata, tu degi kya?” (“All that’s okay, tell me, will you comply?”)

The actress has said she felt revolted and her demeanour made it more than evident to the star and his manager. The meeting ended awkwardly and quickly, and she didn’t get the role. She is conflicted about exposing the actor because she doesn’t think anything will come of it. “Very unlikely his career will be affected. I will surely suffer,” she has told friends, justifying her decision not to go public.