As Good as Your Word 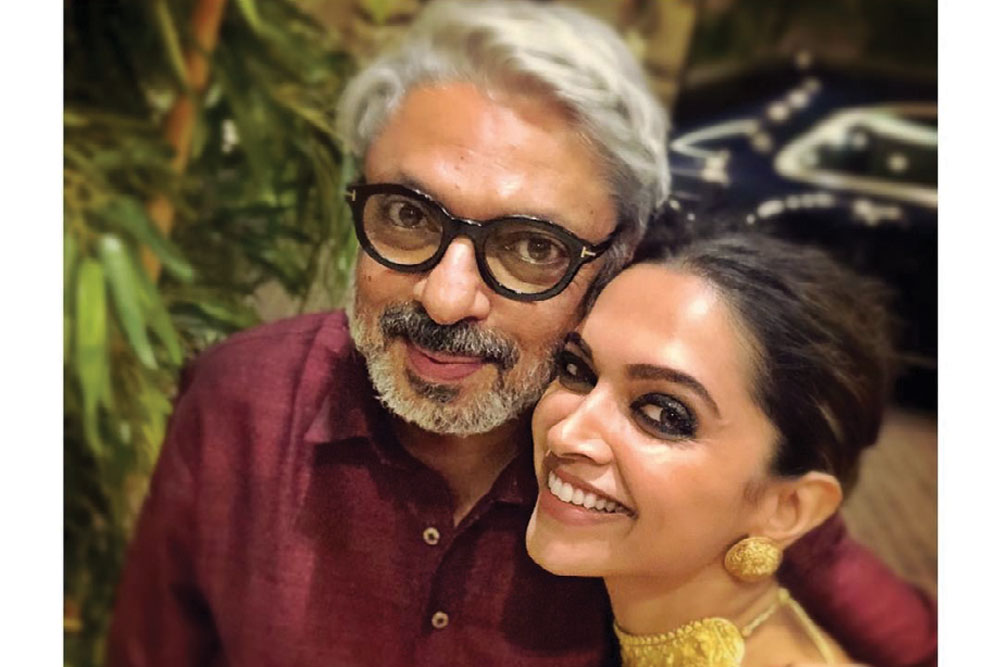 If Deepika Padukone is upset that Sanjay Leela Bhansali didn’t keep his promise to her, then she’s not showing it. The filmmaker had reportedly assured her that she would continue to be his muse after directing her in Ram-Leela, Bajirao Mastani and Padmaavat. But everyone warned Deepika that SLB was one of those old-fashioned filmmakers who didn’t cast married heroines in romantic roles, pointing to how he dropped Kareena Kapoor from Ram-Leela after she decided to marry Saif Ali Khan, before starting the film.

It’s turned out to be true. Bhansali announced last week that Alia Bhatt would be his leading lady opposite Salman Khan in Inshallah, his next film. Sources close to Deepika reveal that the actress is “definitely disappointed but not heartbroken”. Deepika began shooting Chhapaak earlier this week, the Meghna Gulzar-directed film based on the true story of an acid-attack survivor, and while she’s in talks for other projects—including a female superhero film—some say she had set aside dates for Bhansali once he got around to deciding what film he wanted to make.

The filmmaker’s camp denies any betrayal on his part. A key member of his team says Deepika was never in consideration for Inshallah, and that Bhansali had been talking to her about a different film which he will now direct after this one.

Raman Raghav 2.0 and Kaalakaandi star Sobhita Dhulipala is getting raves for her leading role in the new Amazon Prime Video original series Made in Heaven, that’s been created by Zoya Akhtar and Reema Kagti. The 26-year-old actress plays Tara, a wedding planner whose own marriage is in a mess. Sobhita, a former Miss India, has revealed that she landed the role from an audition, and without any recommendations or “push” from anyone. Yet, she told me earlier this week, it’s not the first time she’s been cast in a project with Zoya Akhtar at the helm.

Turns out the Visakhapatnam-raised beauty had landed an ad film for a popular car brand some years ago, which was to be directed by Zoya. Sobhita told me she arrived in Goa to shoot the ad, which was to be filmed with Varun Dhawan and herself, but after a day’s shooting, she was fired by the brand because they said she looked “too confident” for the part. She distinctly remembers Zoya being embarrassed over her firing (and by the fact that she couldn’t do anything about it), and reveals that she was ultimately replaced by—wait for this—a dog, who went on to play Varun’s companion in the ad.

The story that’s doing the rounds currently involves a prominent female star and a red-hot-right-now male actor, and the ‘beautiful friendship’ between them. The actress said on a talk show not along ago that she thought they’d make a good pair on screen. When he was a guest on the same talk show, he feigned fainting from shock on learning that she even knew of his existence. Some are saying it’s no coincidence that the actor’s budding relationship with a television actress went kaput around the same time, hinting that something may be brewing between him and the female star.

But those close to the actor insist these are nothing but rumours. Nobody’s denying that they’ve got to know each other recently but it’s purely platonic, our sources claim. “They move in circles that don’t overlap,” says a friend of the male actor, explaining that both are keen to work together, but it’s unlikely that anything more could be on the cards. Some have put her interest in him down to a rebound. More catty filmwallas are saying she wants to show her ex she can find someone who’s younger than him, and whose star is on the rise. But her circle has rubbished such idle gossip insisting that she’s committed to her work at the moment and has moved on from the “toxic” relationship with her ex.