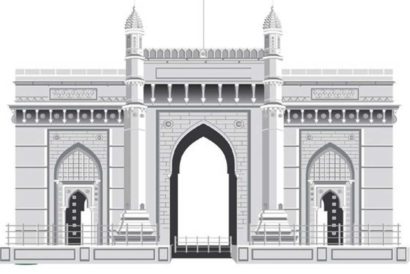 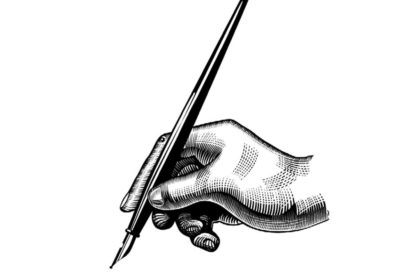 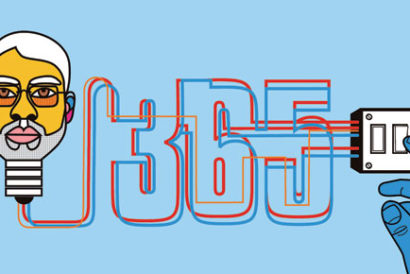 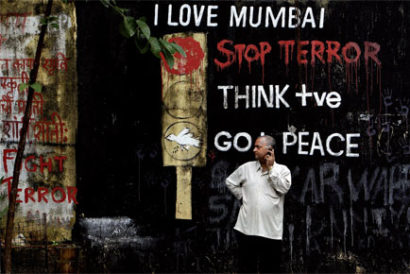 The Wisdom of Not Doing 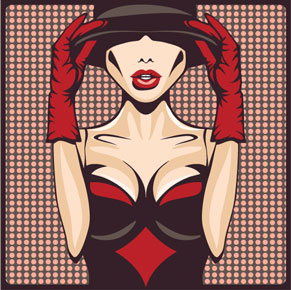 Who is Sonali Khan? 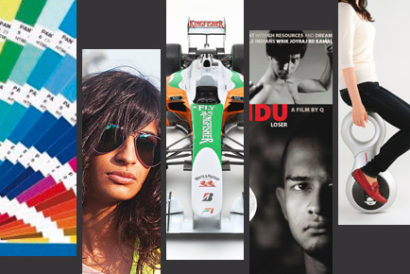 We’re two and happy for our place in your world. This special edition raises a toast to new arrivals in our lives 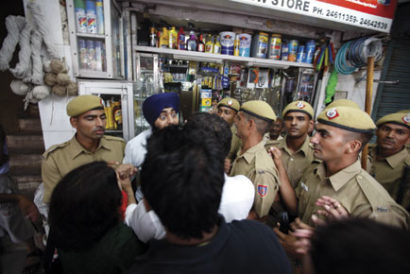 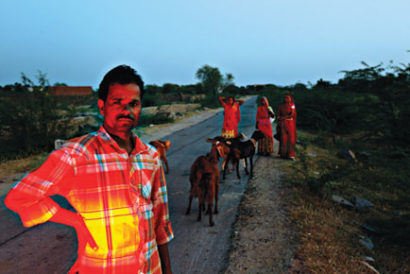 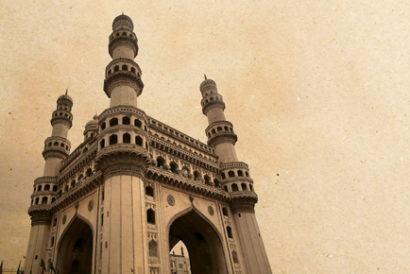 The Fall of Hyderabad

On the 62nd anniversary of this princely state’s surrender to the Indian Union, a look back at the trail of events that led up to it. 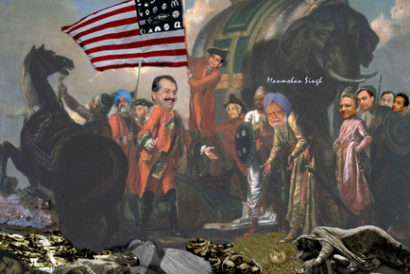 Bhopal: The Other Story 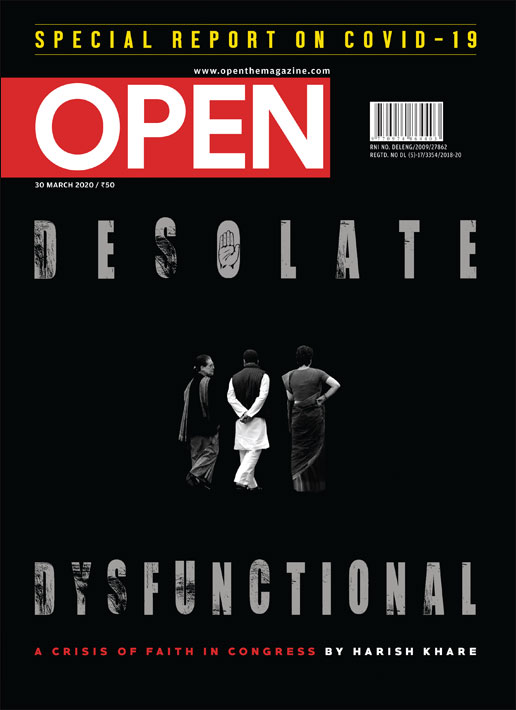 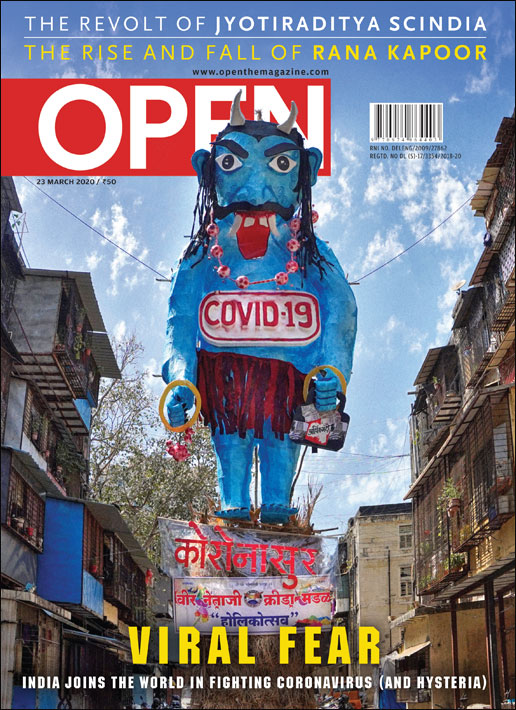 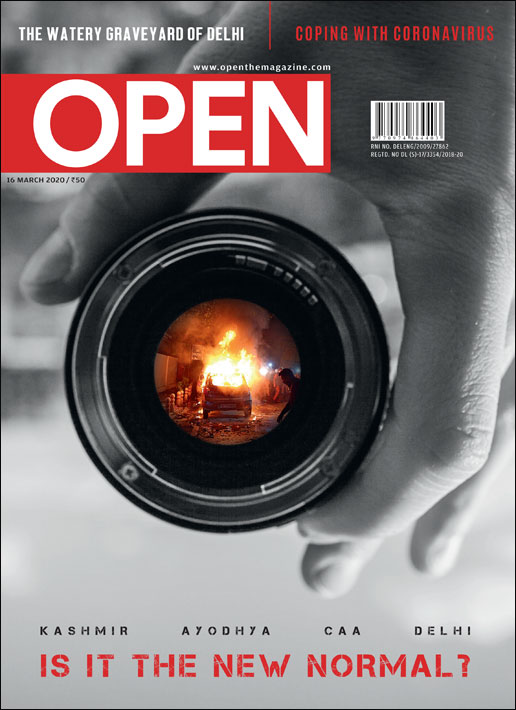