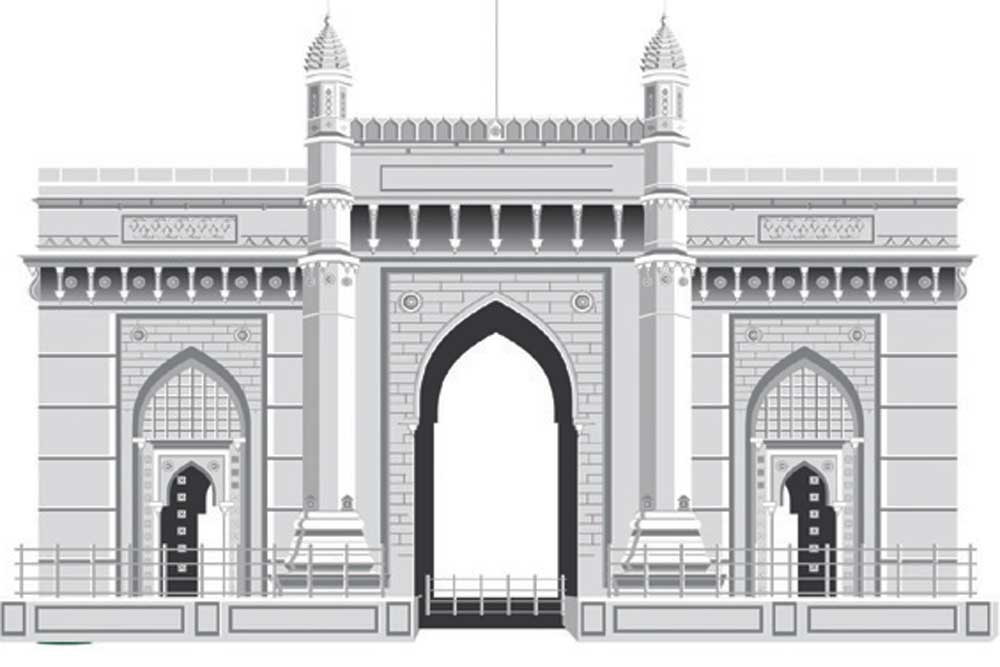 ‘THE LATEST FIRE in Mumbai…’ is how I began this column, then stopped because by the time this issue of Open is printed and gets into your hands, there may well be another fire or two in this out-of- control city. So I will begin with: The fire which broke out the day before I wrote this column could have been far, far worse if it hadn’t been for the efficiency and bravery of the fire brigade.

It happened during a working day in MTNL’s 10-storey building in Bandra when there were over 200 people inside. Yet no one was killed or injured. As many as 175 firefighters, 14 fire engines, three turntable ladders and one robot firefighter handled the blaze and rescued people, bringing down many from the terrace using turntables. (Apparently the robot, bought with much fanfare and even more money, didn’t do too well in its first outing: it found passages too narrow to turn in and couldn’t climb up the stairs unaided. Perhaps it’s an ancient robot.)

There will, of course, be a post- mortem to find out the whys and the wherefores. There always is in these cases. Pity no one has a pre-mortem because that would stop many incidents from becoming disasters. In this case, they would have found fire alarms were not functioning (but, hey, people can shout!), smoke had filled the staircase so people couldn’t escape (that’s why you need open windows in all stairs) and the building’s compound had become a junkyard for discarded cables (giant, pythonesque ones), rubble and even abandoned cars. (Why does MTNL buy disposable cars with such abandon?) All this sounds like the old Indian saying, ‘Good housekeeping is only for the house’, but in this case, the brigade’s fire engines, tankers and turntable ladders found very little room to manoeuvre, thus severely hampering operations.

Another major impediment to firefighting was ‘disaster tourism’: I am sure there is no better sight than watching a building burn, but the hordes which turned up ended up blocking roads and pathways and generally getting in the way. I would think it’s always better to watch these spectacles on TV: you have slow-motion replays, coverage from different angles and expert comments. But what can top the woman stranded on the building terrace who recorded her moment of rescue with a selfie, and even smiled and posed for her camera atop the ladder?

AFTER THE POST-MORTEM of the foot overbridge (FOB) which collapsed at the CST station and killed eight, the BMC lumbered unswiftly into action and did pre- mortems on 300 FOBs across the city. Twenty-nine were found to be ‘extremely dangerous’, requiring ‘immediate demolition’. A mere four months later, the BMC has issued tenders to demolish 10 of these. There’s nothing like quick action.

One is certain the wheels of super- swift motion are being oiled right now for more pre-mortems after the post-mortem of the Dongri building. This collapsed on July 16th and killed 13. After all, 499 more buildings are on the imminent-collapse list and in each of them people live and hopefully not die. Why don’t they move out? If you ask that, you obviously don’t live in Mumbai: accommodation here is difficult to find—and expensive. Areas like Dongri aren’t for the well-off, so people in condemned buildings prop them up with bamboo and prayer.

The commonsensical question is: why don’t the authorities do structural audits of cessed buildings beforethey get into the danger zone? After all, the cess tax goes into a repair fund and if you fix structural problems when they are small, cost of repairs will be small too, plus you avoid people having to move out. The trouble with common sense, of course, is it isn’t common.

People cope with difficult circumstances with humour; in Mumbai we do so by inventing phrases. ‘Disaster tourism’ is one, ‘holiday construction’ another. When the BMC assistant municipal commissioner in charge of Dongri was quizzed on turning a blind eye to illegal additions to the now-collapsed building, he said the construction happened during holidays. Apparently, builders put up even 10 floors on a holiday. Speedy Gonzálezes, all of them.

THE 50TH ANNIVERSARY of the moon landing was commemorated widely in our newspapers. There was a wonderful photograph of the three astronauts, Neil Armstrong, Edwin Aldrin and Michael Collins, riding in an open Cadillac with large crowds cheering on both sides of the road. It is said the crowd at their public reception was the biggest ever at Azad Maidan. The stage for them was a same-scale replica of the Eagle lunar module in which they had travelled. Another nice touch was provided by a Navin Chandra Kajaria who presented the astronauts and their wives with tickets for the Rs 3 lakh Diwali Jackpot Maharashtra state lottery. Did any of them strike it lucky? Perhaps not. The moon was jackpot enough.