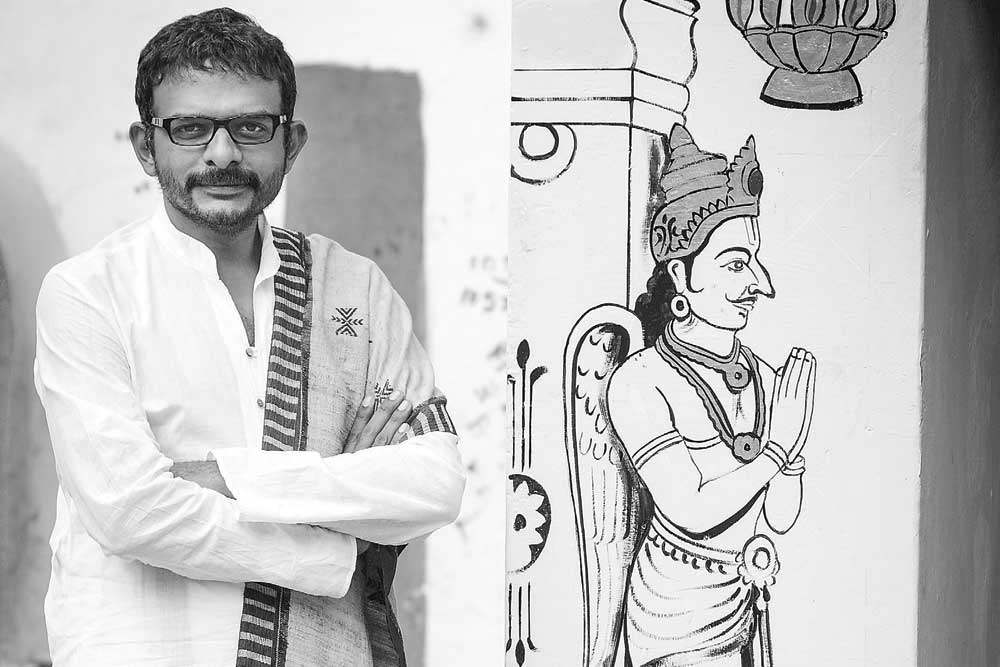 His voice traces ideas of identity and entitlement, and his music radiates the power of an engaged mind. TM Krishna stretches the interpretation of art music in every direction, questioning its biases, discarding its formulaic traditions and using it to raise awareness about social and environmental issues.

“He is a gifted, high-IQ musician whose thought processes and social conscience seem to be in perpetual overdrive” – V Ramnarayan, music critic

Among his efforts to democratise music is an annual festival held across multiple venues in Chennai to bring the so-called folk arts on the same platform as kutcheris, and to invite audiences unfamiliar with classical music to have a listen. Krishna is also a keen columnist, and his close readings of India’s socio-cultural space are as provocative as his video song for a campaign about encroachment on Chennai’s Ennore Creek. The Ramon Magsaysay Award he won in 2016 for ‘social inclusiveness in culture’ is well deserved.