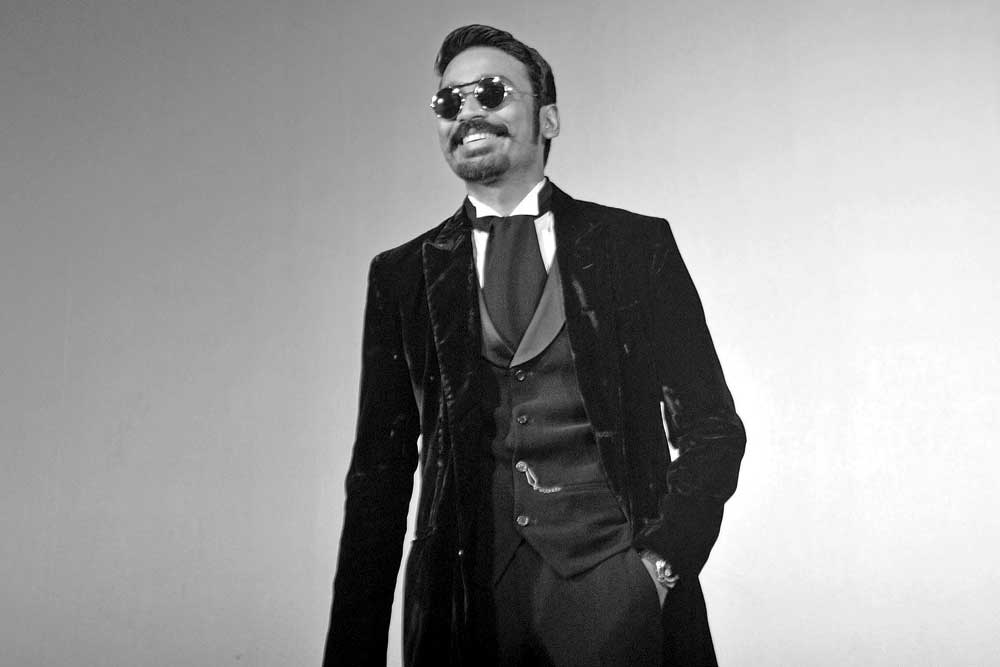 Dhanush has had an immense impact on Tamil cinema, and not just by playing the man on the street. Actor, scriptwriter, lyricist, singer and producer (he recently turned director for Pa Paandi), he wears many hats. But perhaps his most important role has been to back independent filmmakers like M Manikandan (Kaaka Muttai) and RS Durai Senthilkumar (Ethirneechal).

“Dhanush’s position at the heart of the Tamil film industry is undeniable. With Rajinikanth and Kamal Haasan phasing themselves out, it is a case of the right man coming in at the right moment” – K Hariharan, Film Studies professor, Ashoka University

Dhanush is a rare mainstream actor who has the vision to get good stories out. And he is on a quest to upskill—he made 17 short films before his directorial debut and is said to be stoked about his Hollywood debut opposite Uma Thurman in an adaptation of The Extraordinary Journey of a Fakir who got Trapped in an Ikea Cupboard.