The Rebirth of Imagination 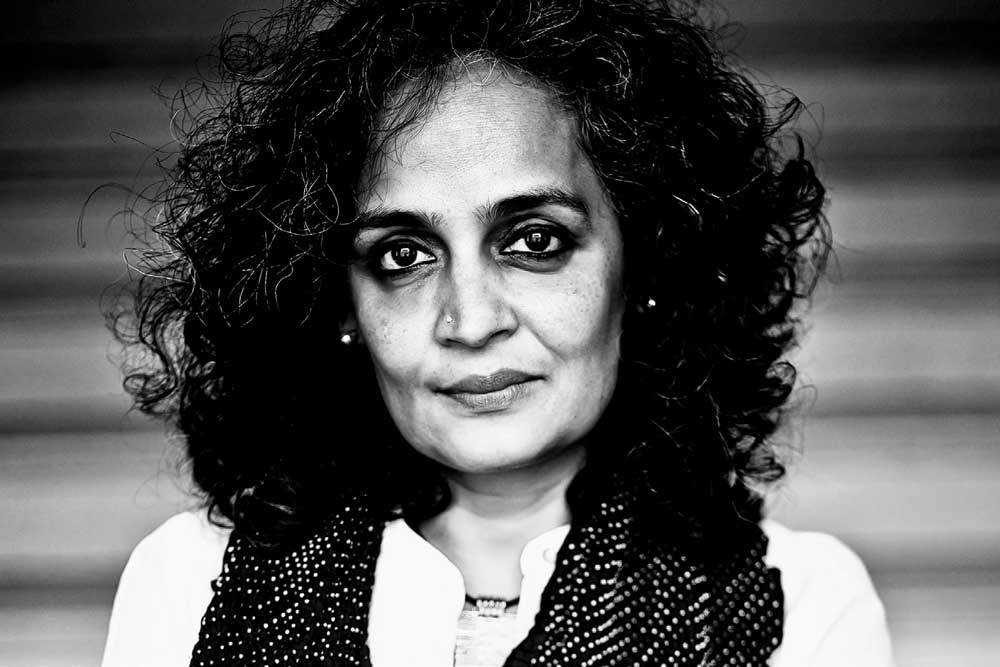 Thanks to the magical kingdoms of JK Rowling, the book as fetish is not uncommon. We are in the throes of similar hype when it comes to Arundhati Roy’s new work of fiction. After two decades, The Ministry of Utmost Happiness follows the Booker Prize- winning The God of Small Things, which catapulted Roy into the same league as VS Naipaul and Salman Rushdie. While her fiction has been admired by all, her politics have proved more contentious.

‘What makes Arundhati Roy so special is her unique ability to combine extraordinary writing with issues of the greatest social and political importance’ – David Godwin, co-founder of David Godwin Associates, a literary agency

Roy has used her words to fight battles. She has spared no one, from Mahatma Gandhi (accusing him of discrimination) to the Supreme Court (which levied charges of contempt against her) to Narendra Modi (calling him the favourite of India’s biggest corporations). For her outspokenness, Roy has been hounded, but bullied she cannot be. Given the anticipation around her next novel, one can only hope that the book, which hits the stands in the first week of June, lives up to expectations.