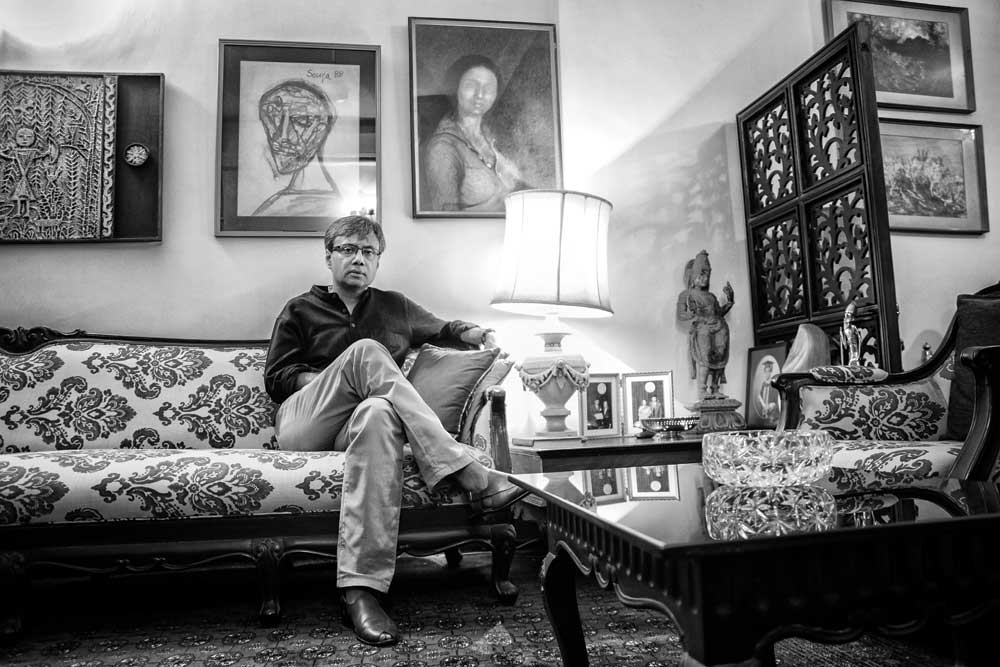 When it comes to fiction, the novel is still the preferred form, especially for publishers. In his three-decade-long writing career, the Kolkata-based novelist Amit Chaudhuri has dared to do something different with the form. He doesn’t use the novel to tell grand tales of impossibly heroic characters. Instead, with the precision of an embroider, he stitches together everyday tales of everyman; he chooses brevity and concision over the elaborate and pendulous.

Once literary publishers don’t tie up their own futures with the future of the novel, it will be better for the novel. The novel has become more and more mainstream as it were. And there is less space for whatever is eccentric or idiosyncratic or strange. And we’ve grown used to the idea that the novel confirms to us what we already expect the novel to be

In his latest work, Friend of My Youth, the musician, essayist and author again reveals his penchant for unspooling characters against the backdrop of cities. If it was London in Odysseus Abroad, in his most recent work it is Bombay. The novella expertly blurs boundaries between author and character, fiction and fact, and most importantly, the writing life and the lived life.