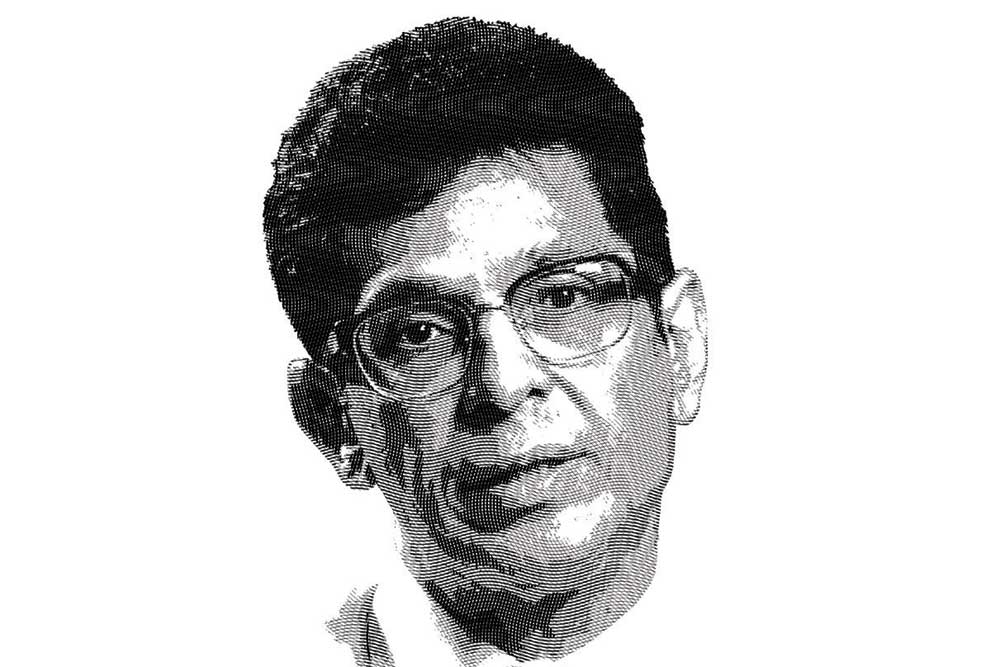 Dr Zarir Udwadia once said in an interview, “Tuberculosis is Ebola with wings.” He was spot on. He was destined to discover the completely drug-resistant strain of TB. India is home to the largest number of TB patients in the world, and four out of 10 Indians are infected with the bacteria, most of which are ‘latent TB’ and not the disease.

“His forthright opinions have landed him on the wrong of side of governments. If at all this nation should want to know or listen to someone, it is Zarir Udwadia” – Anand Ranganathan, associate professor, molecular medicine, JNU

The Mumbai- based TB specialist never gives up, and treats even those with resistance towards all 13 frontline TB drugs through experimentation. He was in the news several months ago for curing a patient of totally drug-resistant TB by tirelessly trying a combination of drugs, including a recently launched one, Bedaquiline, the first TB drug made in 40 years. His efforts also help in fighting the stigma attached to the illness, long considered a poor man’s disease, which it no longer is. As new strains emerge, his battle continues.