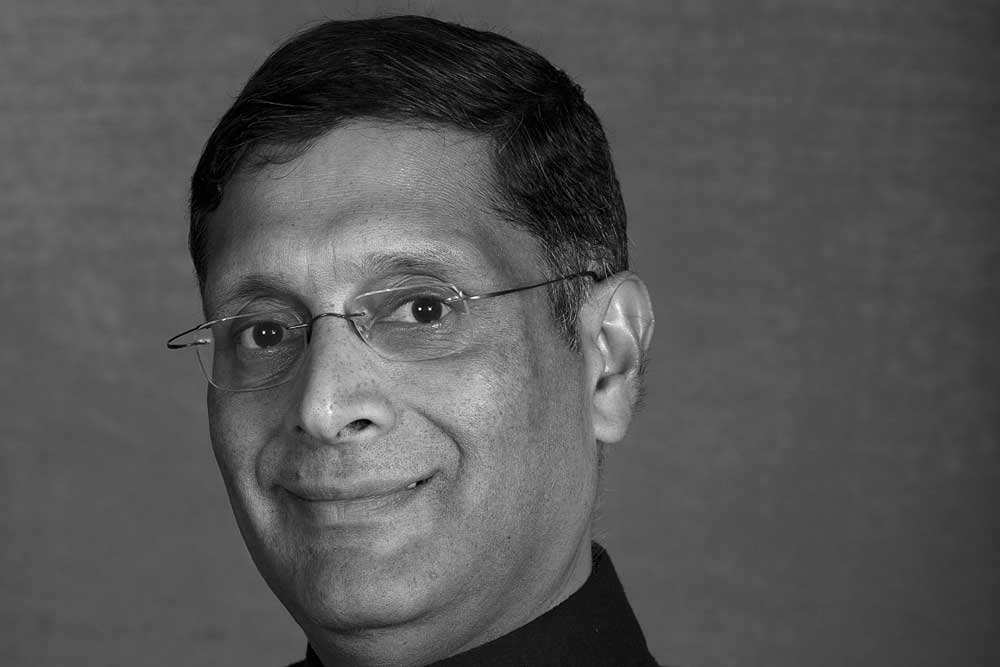 Following the release of the Economic Survey earlier this year, there was talk about its principal author’s literary pursuits. The report cited Keynes, Gandhi and a Greek philosopher, among others, in an effort to guide thought.

Like former-CEA Raghuram Rajan, Subramanian was known for making bold statements before he assumed his advisory role in 2014. Recently, he contradicted the Government and suggested that rich farmers could be taxed. He also cautioned against farm loan waivers, saying it could increase the fiscal deficit by 2 per cent of India’s GDP if done nationwide.