The Retreat of AFSPA 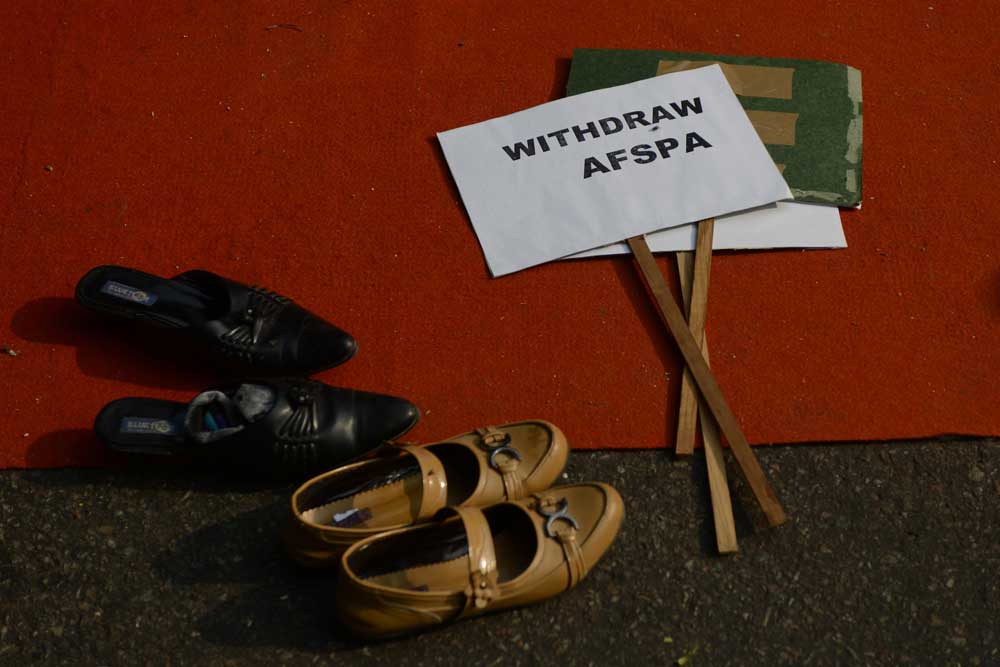 OF ALL THE coercive laws enacted in Independent India, the Armed Forces Special Powers Act (AFSPA) has had the longest run. The earliest application of it, through an ordinance signed by President Rajendra Prasad in May 1958, was in Assam and Manipur. Even at that early stage, the Naga Hills district— later to become Nagaland—was a ‘disturbed area’. Just days shy of six decades, the law is being withdrawn, slowly and carefully. It has been withdrawn fully from Meghalaya and its coverage has been reduced to patches of three districts in Arunachal Pradesh. It is likely that at some point, Assam and Manipur will also withdraw it.

The history of insurgency in the Northeast is complex, but one of the responses of the Union Government—the ultimate provider of security in any part of the country— was to empower the armed forces to deal with it through extraordinary measures. AFSPA gives considerable power to army units that have to manage tough situations that are beyond the competence of the local police. The law also shields the forces from legal action, a measure designed to safeguard soldiers from civilian law suits.

All that is close to an end now. One reason is a vast improvement in the security situation in that region. In 2000, there were 1,983 ‘incidents’, a number that came down to just 308 in 2017. This has gone hand in hand with the neutralisation of insurgent outfits like the United Liberation Front of Asom, Bodo rebel groups and a plethora of smaller militia units that often operate in border zones between the affected states. In Nagaland, it is just a matter of time before a final deal is signed between separatist leaders and the Centre. Once that happens, a logical corollary will be the revocation of AFSPA, which has been subject to much controversy over the decades.

Human rights activists, for example, decry the law as ‘draconian’ and have for years vigorously advocated its scrapping. What they often fail to acknowledge is its role in bringing insurgents to heel and clearing the path to peace. Counterfactuals can never be answered or explained successfully, but it is worth asking what the region would have been had AFSPA not been enforced there. There is no doubt that its cost in terms of human lives—both civilian and those of security forces—has been immense. The sooner it’s history, the better.