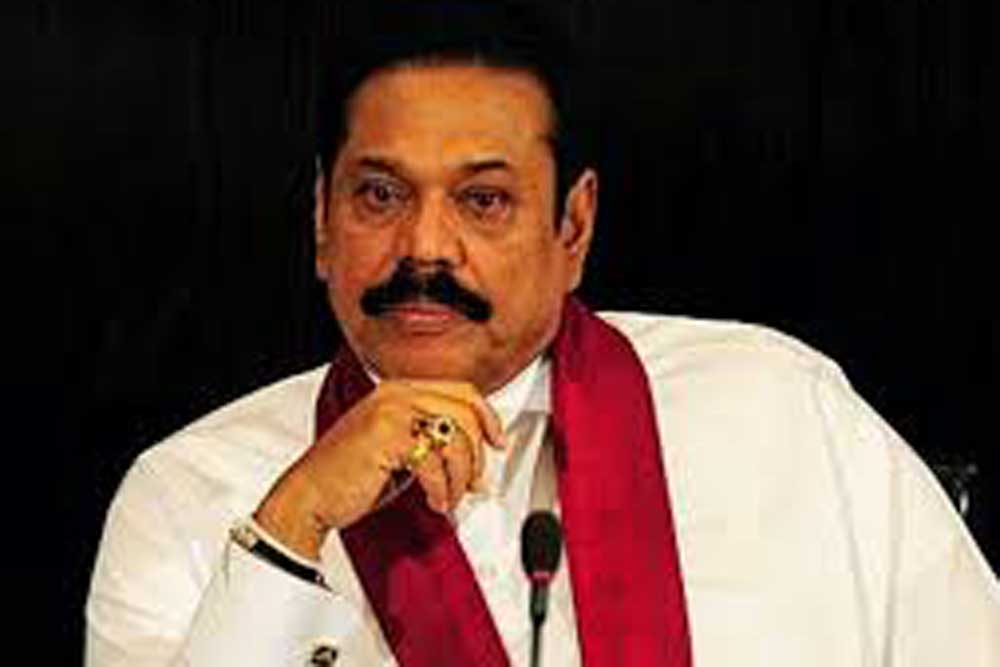 THE LAST TWENTY odd days have seen a political storm in Sri Lanka. An unresolved constitutional crisis was the product of these events that began with the sacking of Prime Minister Ranil Wickremesinghe on October 26th. Events continue to unfold on a daily basis in a manner that has severely damaged democracy in the country.

Differences between President Maithripala Sirisena and Prime Minister Wickremesinghe had been brewing for a while over a gamut of issues, something that led to his sacking and the surprising appointment of former President Mahinda Rajapakse in his place. This was a coup of sorts as Sirisena and Wickremesinghe had joined hands in 2015 to challenge Rajapakse who had acquired neardictatorial powers over time. Sirisena, notably, was a cabinet member under Rajapakse and defected from his side at the eleventh hour to emerge as a challenger. From a political perspective, his siding with Rajapakse was as surprising as it was resented by most members in the Sri Lankan parliament virtually cutting across party lines.

The Sirisena-Rajapakse plan originally was to hold a session of parliament after ‘persuading’ a sufficient number of members to vote on their side. But once it became clear that this was not working, the usual tactics that mark weakly institutionalised democracies kicked in. Parliamentary proceedings were ‘suspended’ until November 16th, and then a sudden session was called on the 14th. If this were not enough, parliament was ‘dissolved’ and fresh elections called. This was challenged in the supreme court which ordered status quo. Finally, on November 14th, a no-confidence motion was passed against Rajapakse as prime minister. This is not the end of the power struggle in the island nation. Parliament is to meet again and there is more to come. But overall, the experience has been bad for the country’s democracy.

Sri Lanka has all the political attributes that make for a weak democracy: an executive presidency and a unitary state. These are, of course, the choices of the Lankan people but in a comparative political perspective—especially when compared with Latin American models where many similar features are to be found—this is a set-up that is unlikely to work smoothly. What is worse, Sinhalese nationalism is a combustible additive to this volatile mix. Delhi would do well to keep watch of the crisis .