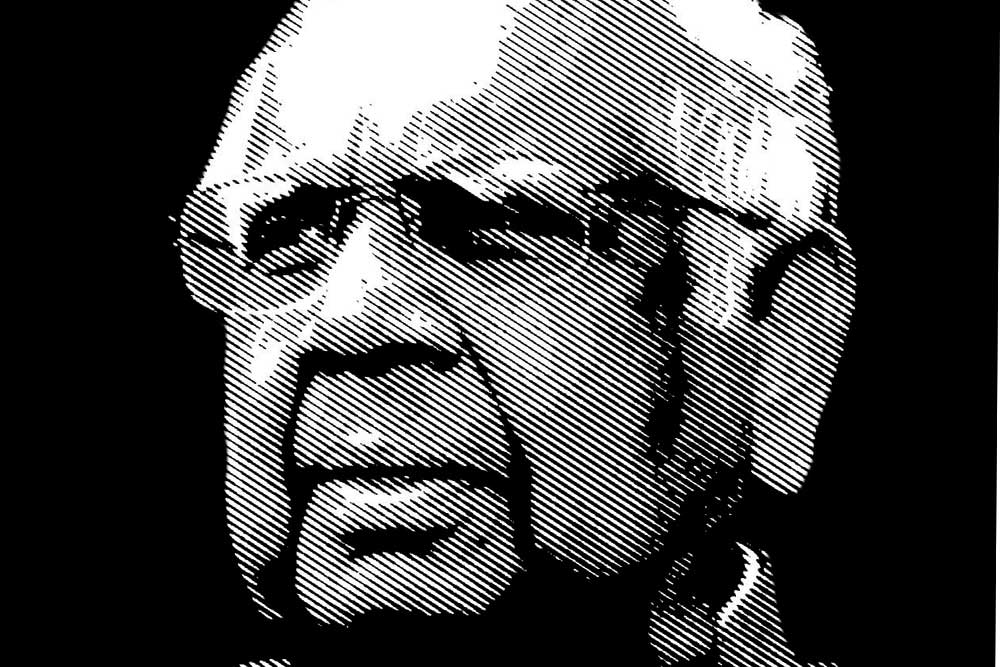 IN THE END, when Somnath Chatterjee’s body was taken around Kolkata—from the hospital where he died to his home, then to the Calcutta High Court, where he had once practised as a lawyer, to the state Assembly, and finally to the hospital—it was done with little evidence of his long association with the Communist Party of India-Marxist (CPM). Neither was his body wrapped in the party flag, nor a stop at the party office allowed. Several CPM leaders were turned away from the house by Chatterjee’s family.

Speaker of the Lok Sabha under UPA-1, Chatterjee had been expelled a decade ago by the CPM. Rumours in recent years persisted that he would be re-inducted by the party. The request for this, the CPM insisted, had to come from him. But since he did not see himself at fault for having refused to resign as Speaker in 2008 after the CPM withdrew support to the UPA Government over the Indo-US nuclear deal, he apparently did not make any such request.

Instead, walking behind his hearse was West Bengal Chief Minister Mamata Banerjee, who as a 29-year-old in 1984 had handed him his only election defeat, and who many years later in Parliament would often protest that the man in the high chair never granted her sufficient time to speak. Banerjee ensured that even though Chatterjee’s own party had failed him, in death at least, the state would do no such thing. A gun salute ceremony was held in his honour at the state Assembly.

Chatterjee earned the wrath of his party by doing what even his mentor Jyoti Basu had never done: ignoring a Politburo diktat. In 1996, Basu was to be the United Front coalition’s Prime Minister, but was not allowed by the Politburo to head its government. But Chatterjee, faced with a choice between his party of four decades and the post of Speaker, opted for the latter. He did what was expected of him in that position: he rose above party lines. In defying his party’s diktat to step down before UPA’s floor test in the Lok Sabha after the Congress-CPM break-up, he argued that his role as Speaker required him to remain non-partisan. He was expelled immediately. And when the party’s Bengal Secretary Biman Basu was asked about it, he remarked to The Telegraph, “Chatterjee may have acted according to the Indian Constitution but the party constitution is supreme in [the] case of party members.”

Somnath Chatterjee was born in Tezpur, Assam, the youngest of five children. His father, Nirmal Chandra Chatterjee, also a parliamentarian and a judge, was a Hindu nationalist and one of the most influential non-Congress politicians in his time. Somnath Chatterjee returned from England after his higher education to work as a lawyer at the Calcutta High Court. But although he followed his father into politics, his communist leanings led him to join the CPM. He was never a ‘diehard’ communist in the classic mould of an ideologue, say those who remember him well, he was more a pragmatist with sympathies for an array of Leftist causes. His stance on many an issue won him admirers of all kind.

As the Lok Sabha’s Speaker, Chatterjee earned the sobriquet of ‘headmaster’. He was a large and genial figure, well liked across parties, but as it turned out, he was also a stickler for rules and propriety. He would often be found admonishing parliamentarians for unruly behaviour.

At the last leg of Chatterjee’s journey, as his body was being taken from his home to the hospital, a huge number of CPM workers turned up. They tagged along, singing The Internationale, moving along with the body of a comrade in a city where the appeal of communism—which was very strong in Chatterjee’s youth—seems in terminal decline.