Jack Dorsey: A Passage to India 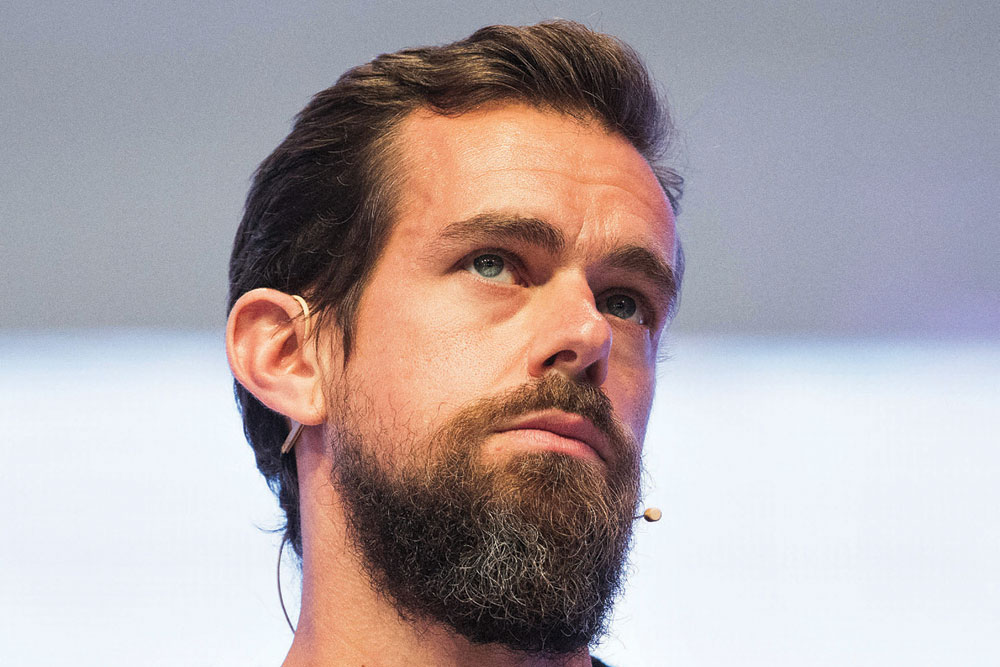 IN THE RECENT past, there has been a curious phenomenon on Indian Twitter. People are tweeting screenshots, in the form of before-and-after tweets, which show their number of retweets actually coming down. Most of those complaining were right-wing supporters of the BJP. At one point, Union Minister Kiren Rijiju too chipped in, asking for Twitter to ‘kindly check why all the retweets and likes are disappearing?’ That the pointing out of this problem is coordinated is a possibility, given how it coincides with a parliamentary panel led by a BJP leader summoning Twitter’s founder and CEO Jack Dorsey to explain whether a bias exists against the Indian right wing. The panel’s stated objective is ‘to ‘safeguard citizens’ rights on social media’ but few doubt the real intent. The panel has given Dorsey 15 days to appear before it. This was after he missed an earlier date and Twitter India officials who went in his place were rebuffed.

Notwithstanding the apprehensions of right-wing political tweeters on being emasculated online, such anomalies haven’t exactly targeted only them. A year ago, a very upset Amitabh Bachchan tweeted about a large number of his followers disappearing, ‘…you reduced my number of followers…thats a joke…time to get off from you…thank you for the ride…there are many ‘other’ fish in the sea—and a lot more exciting!!’ He didn’t really ‘get off’ because no other fish in the sea provides as much lively engagement as Twitter. Especially in politics, it remains the most powerful medium.

Until someone can explain how any algorithm can pick up a right- or left-wing tweet, we will need to factor in the element of paranoia that political activists carry in their DNA. It also beats common sense to think that a social networking company that at its heart wants to make money in India is going to alienate the party in power. Very few from any part of the ideological spectrum have a good word for how Twitter manages things and that is a result of both its influence and their powerlessness. The medium as it exists today is a mutation that happened to Dorsey’s vision. Twitter was started for SMS-like updates for family and friends. It took a couple of US elections to become a nasty wrestling ring that politics cannot survive without. Soon other countries, including India, mimicked the phenomenon.

Part of Dorsey’s problem—the reason he has become fodder for politicians across the world—is that he has conceded a left-leaning bias among Twitter’s employees. It affirmed what right-wing detractors had long been grumbling about. But Dorsey disputes that this personal bias translates as a company policy or practice into shadow banning or any of the other levelled charges. In one CNN interview, he said, “We need to constantly show that we are not adding our own bias, which I fully admit is … more left-leaning. But the real question behind the question is, are we doing something according to political ideology or viewpoints? And we are not. Period.’’

The people who summoned him in India were inspired by the US Congressional hearing that he had to face, where again he was harangued by the Republican Right. But over there, such hearings are a regular feature of the polity. How many times in India has a corporate leader been cross-examined by a parliamentary committee on live television? Dorsey recently also found himself in a controversy of another order when someone from a visiting group gave him a placard to hold labelled ‘Smash Brahminical Patriarchy’, leading to a well of online anger against him. To do business in India, as he is probably realising, is tiptoeing on glass. It needs more cunning than intelligence.