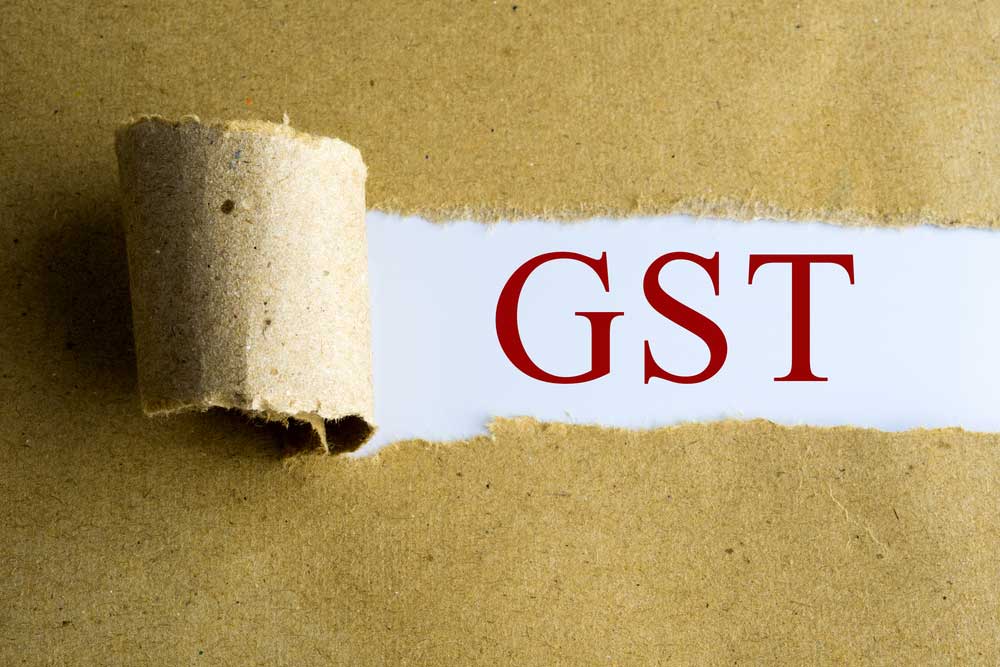 THE PASSAGE OF the Constitution (122nd Amendment) Bill in the Rajya Sabha on 3 April paves the way for a Goods and Services Tax (GST) across the length and breadth of India. While there are a couple of other enabling Bills that will have to be passed by Parliament in the months ahead, the rollout of GST is now assured.

Much of the excitement about the Bill is that it will give India a unified indirect tax system, something that is good for consumers and producers alike. Predictability of taxation will help end uncertainty for businesses and the burden they bear on account of multiple tax authorities will be lifted.

This, however, is a narrow view. Viewed historically, GST marks another leap in the strengthening of the Indian nation-state. By 1948, India had rid itself of more than 500 petty states and principalities that pockmarked its surface. The new Constitution adopted two years later had an entire chapter on trade, commerce and business intercourse within the territory of India (Part XIII). The freedom of inter-state commerce was among its promises.

But it was an illusion. While manufacturers and businesses could indeed move goods across the country, the proliferation of taxes made sure trade was constricted at every point. One early example came from Assam, which imposed, by law, a tax on tea growers who were using the state’s rivers to move their produce. The year was 1954. The law was egregiously bad. Not only did it hurt producers in Assam but also those in West Bengal who used barely 2-3 km of Assam’s territory to transport their goods by river for sale in local markets in that state.

Ultimately, the Supreme Court ruled in favour of tea growers, but by then the floodgates of ‘petty taxation’ had been opened. The tolls, impositions and taxes that Vallabhbhai Patel rued as detrimental to India’s unity were now fanning out on an even bigger scale. India was one territory but its sovereignty was weak.

Viewed thus, the amendment to the Constitution passed on 3 August deepens and strengthens the Union and undoes the old system of inter-state taxation that the British did not touch. There is no doubt that GST will boost India’s economic prospects, but the associated political gains will eventually be far more beneficial.